This is an unusual week for the City Council. Monday was a split meeting which saw a vote on Mayor Lightfoot’s plan for a tightened curfew delayed. And the Special Casino Committee helped Bally’s plan for a River West gaming and entertainment complex clear a major hurdle. Big votes on both could come at Wednesday’s planned meeting.

But, Alderman Raymond Lopez, a declared Mayoral challenger, is leading the call for a special gathering after the council’s scheduled Wednesday meeting.
He said he and 29 other council members have joined together to use their power to call a meeting of their own.

They are inviting Police Superintendent David Brown, Chicago Public Schools CEO Pedro Martinez and Park District Superintendent Rosa Escareño to address the council about their plans for public safety this Summer.
They’ve all been talking about that stuff, just not with the aldermen.

“They’ve never held conferences where aldermen are able to ask questions. What we are seeing in our wards, and what’s not happening, has never been addressed. We’ve seen weekend after weekend, where headline after headline shows, ‘mass shootings again, superintendent in the hot seat again.’ I’m tired of that word, ‘again, again, again,’” said Lopez.

What about the short notice?

“I would hope that they’ve already been working…they’ve had press conferences and talked about everything they are going to do, I hope they’d be able to explain that to the full body of the City Council with relative ease,” said Lopez.

We’ll see who shows up Wednesday. 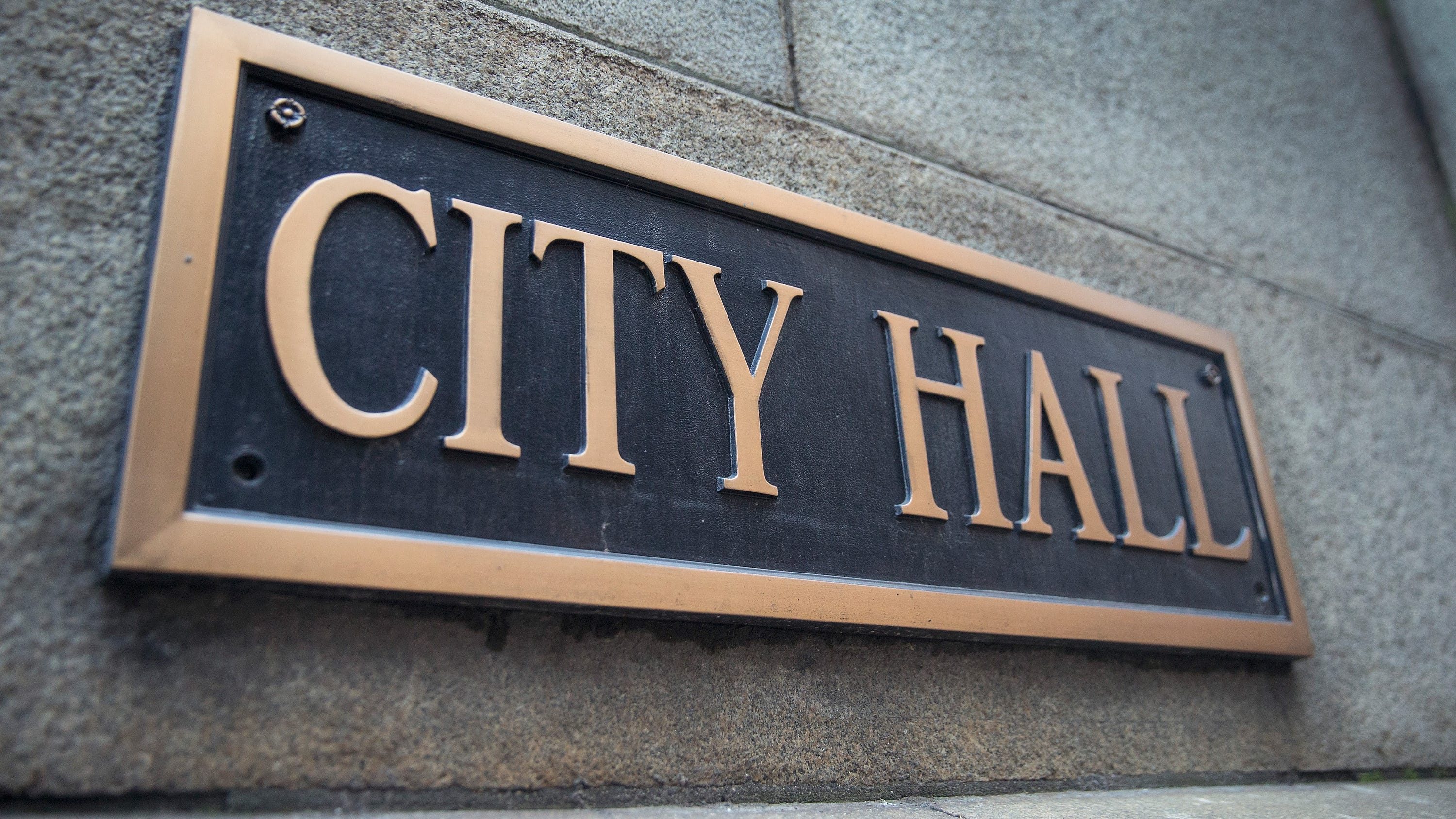