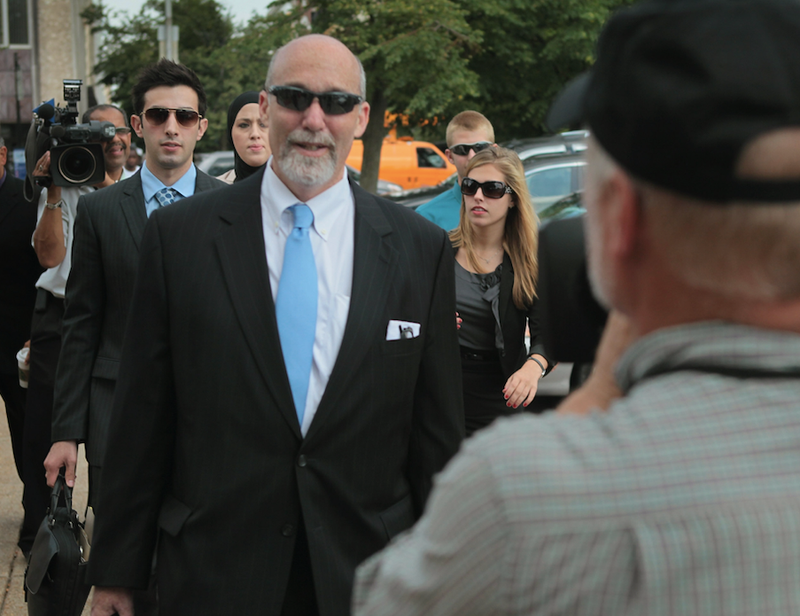 (WBBM NEWSRADIO) -- Nearly a decade after his murder conviction, a new controversy has erupted over the case of former Bolingbrook police sergeant Drew Peterson and the fate of his long-missing fourth wife, Stacy.

Earlier this week, WGN News aired an interview in which Drew Peterson’s former lead defense attorney, Joel Brodsky, said he might disclose what he knows about what happened to Stacy Peterson, who is presumed dead.

Now Brodsky says the judge who presided over Drew Peterson’s 2012 trial ordered him Thursday not to talk about what Drew Peterson told him. Speaking to the Chicago Sun-Times, Brodsky called Will County Judge Edward Burmila’s new order “flawed” and said, “maybe it’s time for him to retire.”

But at the heart of it all is Brodsky’s building frustration with what he sees as a corrupt political system that has allowed politicians to keep their law licenses despite their pending federal indictments. Brodsky, who has not been charged with a crime, saw his license suspended on an interim basis in 2019.

Whether that frustration ultimately leads to a resolution in a nearly 15-year-old missing-person case that caught the attention of the nation remains to be seen. Brodsky told the Sun-Times that, “I want to tell the whole story, start to finish.” 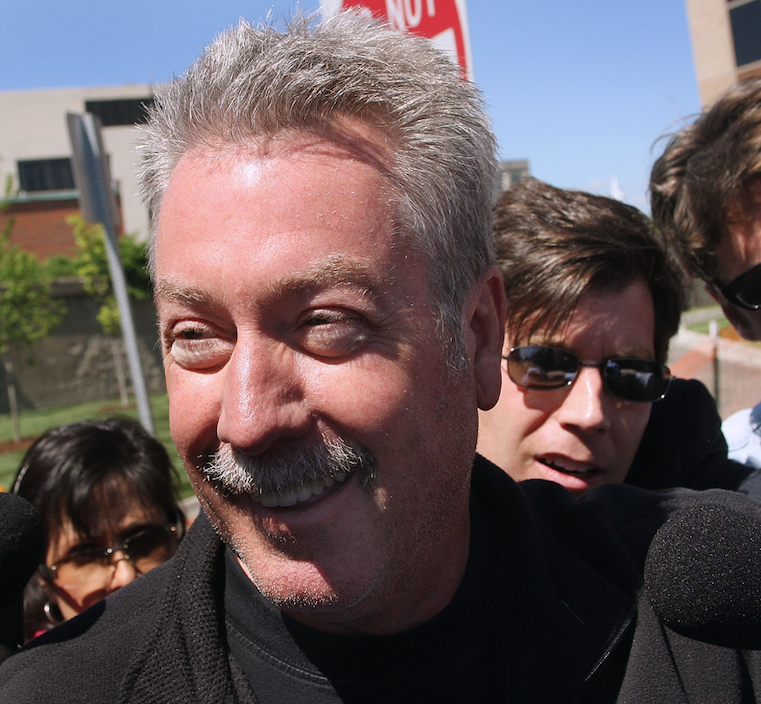 And, he added, “whatever I say, I’ll be able to back up.” He said he wants to bring “closure” to Stacy Peterson’s story.

Neither Drew Peterson’s new attorney, Jason Strzelecki, nor a representative of the Will County State’s Attorney’s office could immediately be reached to respond to Brodsky’s comments.

Drew Peterson, 68, may never have been locked up had Stacy Peterson not gone missing in 2007. That set in motion a chain of events that led to Drew Peterson’s 2012 conviction for the murder of his third wife, Kathleen Savio, whose death had initially been ruled an accident.

Burmila sentenced Drew Peterson in 2013 to 38 years behind bars. Then, in 2016, he landed a second conviction for a murder-for-hire plot that targeted Will County State’s Attorney James Glasgow. For that, Drew Peterson got another 40 years.

All of that means Drew Peterson is unlikely to ever walk free again — though he has continued to fight his convictions. Still, there has not been justice for the family of Stacy Peterson, who has never been found. No one has ever been charged in connection with her disappearance, though Drew Peterson is the prime suspect.

In the interview with WGN Investigates earlier this week, Brodsky said, “I know everything about both of his wives — everything . . . I feel bad about Drew still not taking responsibility and Stacy still being missing. I’m thinking about maybe revealing what happened to Stacy and where she is.”

Strzelecki responded with a motion asking for a gag order and noting that “the mere suggestion” that Brodsky might disclose confidential information from a former client “is virtually without precedent in the history of the judicial system of the United States of America.”

It also says Drew Peterson “categorically denies” ever conveying incriminating information to Brodsky or any other attorney who represented him.

But Brodsky pointed out to the Sun-Times that Drew Peterson has long claimed innocence and blamed Brodsky for his conviction through claims of “ineffective assistance of counsel.”

Brodsky argued that the rules of professional conduct allow an attorney to respond to a false charge from a client, so an attorney could hypothetically respond to a client claiming innocence while blaming his lawyer by pointing to the client’s guilt.

For now, Brodsky says he will seek to have Burmila’s gag order vacated. If that fails, he said he’ll seek to put himself in “friendly contempt” of the judge’s order so he can appeal it.

As for sharing what he knows about Stacy Peterson, Brodsky told the Sun-Times, “it’s not ‘if.’” 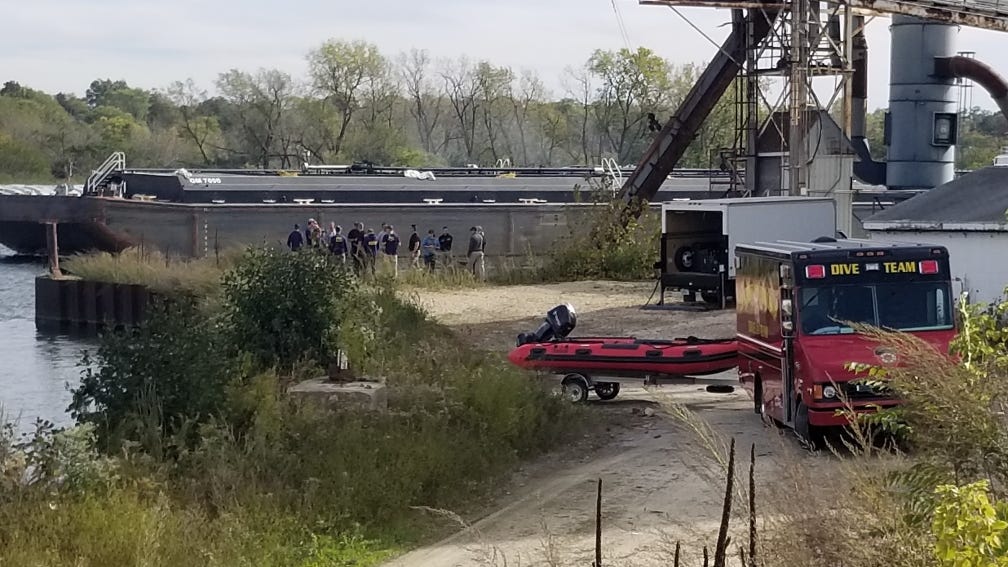