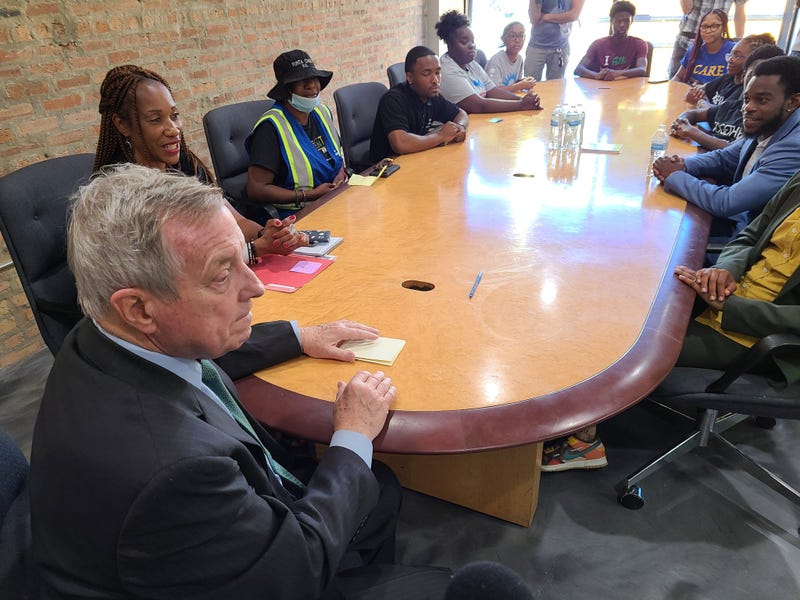 “Listen, we want to make sure that our streets are safe, and that means good, responsible policing, but that also means investments in the people who live in those streets,” Durbin said.

Walking the St. Sabina Church grounds, U.S. Senator Durbin walked into the Dr. Martin Luther King Jr Outreach Center, where he then sat at a table with a dozen representatives of community groups who operate out of St. Sabina. Pam Bosley, whose son Terrell was shot and killed outside a church in 2006, spoke on behalf of a group called, “Purpose Over Pain.”

U.S. Senator Dick Durbin at St. Sabina Church on Chicago’s South Side to learn more about their violence prevention efforts, including the BRAVE Youth Leaders program, and to discuss federal funding for similar programming. @WBBMNewsradio pic.twitter.com/swfJnLjqYM

“Our numbers are growing, we talked to 62 parents this year and offered 216 services,” Bosley said.

After the senator listened to the stories behind the organizations, he urged them to apply for federal funding that will soon be made available through the Gun Safety Bill.

“We put in that bill that we’re not only going to deal with guns, but we’re going to deal with programs with this one. We made a commitment to make sure that there are millions of dollars available across the United States for programs just like this,” Durbin said.

He told WBBM that the standards for applications are now being worked out and he encourages any organizations involved in community crime prevention to apply. 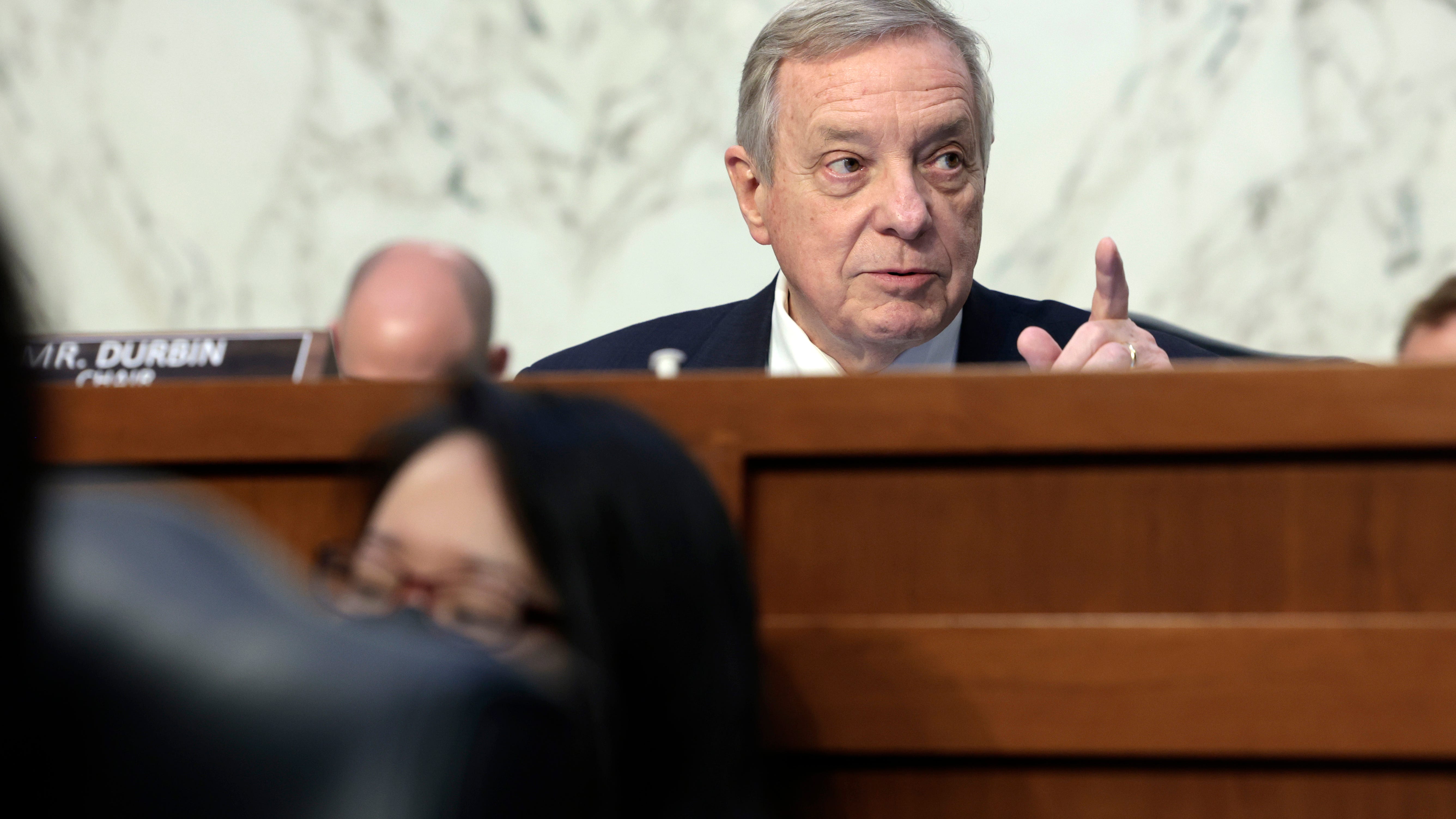