CHESTERTON, Ind. (WBBM NEWSRADIO) — Police in Chesterton, Indiana reported that a couple was defrauded out of about $2,000 in a scam that had them buying items delivered to their home under another person’s name.

Chesterton Police said an elderly man walking with a cane knocked on the door of the couple’s home showing a driver’s license identifying him as Gene something. Police didn’t provide the last name.

He said his package had been delivered there. The couple did have a package delivered under that name with their address. They said UPS told them to open it and look for a return address label. There wasn’t one.

Then the elderly guy shows up and they gave him the package, which contained tablet computers.

Police said it was later when they saw on their bank statement that they paid for the computers and other items. They did not say how the couple’s bank information had been obtained.

They described the man as white, in this 70s, 5 feet, 8 inches to 5 feet, 9 inches tall and wearing a red and black checkered flannel shirt. He was driving a maroon Dodge Caravan. 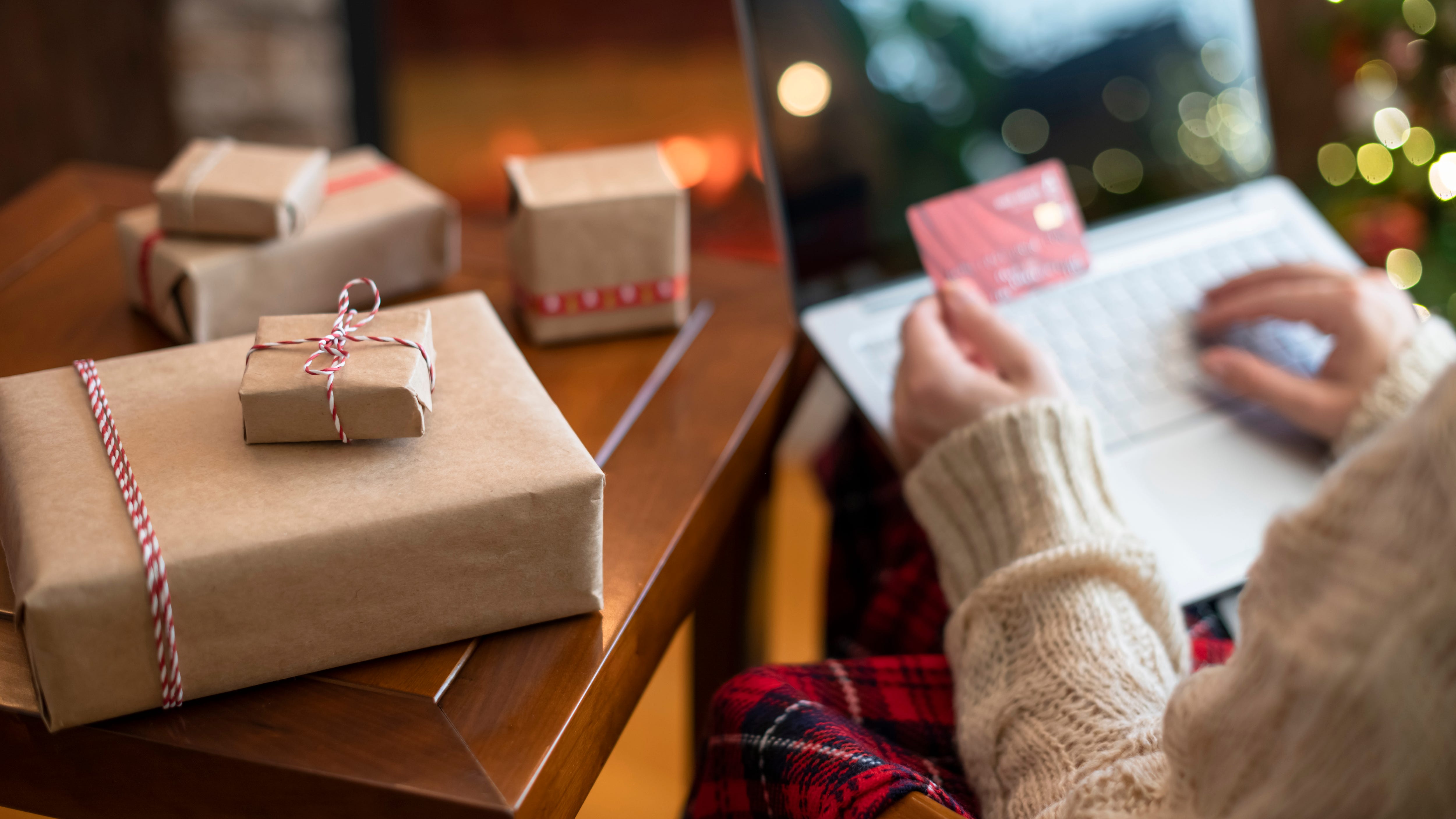 How online shoppers can avoid scams this holiday season