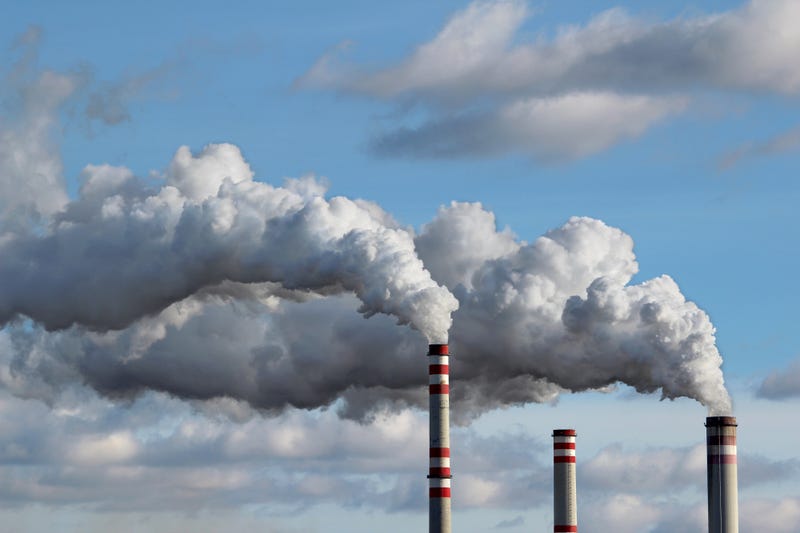 CHICAGO (WBBM NEWSRADIO) -- A leading environmental group is giving the Chicago City Council good, but not great marks on issues, like clean water, pollution, and climate change. This is its first such report card on the aldermen.

The Illinois Environmental Council has issued its first ever scorecard on environment-related votes on the Chicago City Council, and Executive Director Jen Walling said all members scored at least 75 percent pro-environment and nine of the 50 scored 100 percent.

"If we were in school right now, these would be A's, B's, and C's. Nobody is failing within the Chicago City Council, but I definitely would like to see a lot more alderpersons get to 100 percent," she said.

"This last couple of years has really received some actionable scorecard votes that we are really able to look at and examine the difference between aldermen, alderpersons, and I think that our scorecard is demonstrating that we could be doing better as the City of Chicago on environmental issues and we need to move more of them forward."

And what kind of votes are we talking about?

"Decreasing air pollution, different ways that we cite and zone things, electric vehicles, clean energy. And I think that the thing to note is that Chicago both has the capacity to be a global leader on environmental issues; the things that we do will be copied around the world," Walling said.

Jen Walling said the Illinois Environmental Council hopes to issue this scorecard every other year. 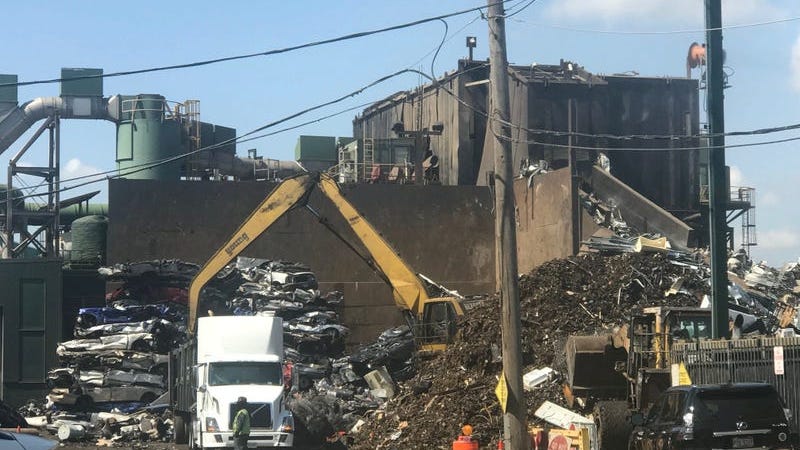