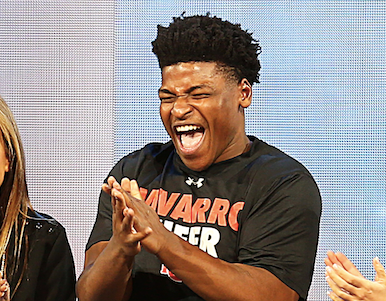 CHICAGO (AP) — A federal judge has sentenced Jerry Harris, a former star of the Netflix documentary series "Cheer," to 12 years in prison for coercing teenage boys to send him obscene photos and videos of themselves and soliciting sex from minors at cheerleading competitions.

Shah told the 22-year-old Naperville man to consider the sentence an "expression of the seriousness of your crimes, tempered with some hope that all is not lost for you or for your victims."

Harris, who pleaded guilty earlier this year, apologized to his victims. 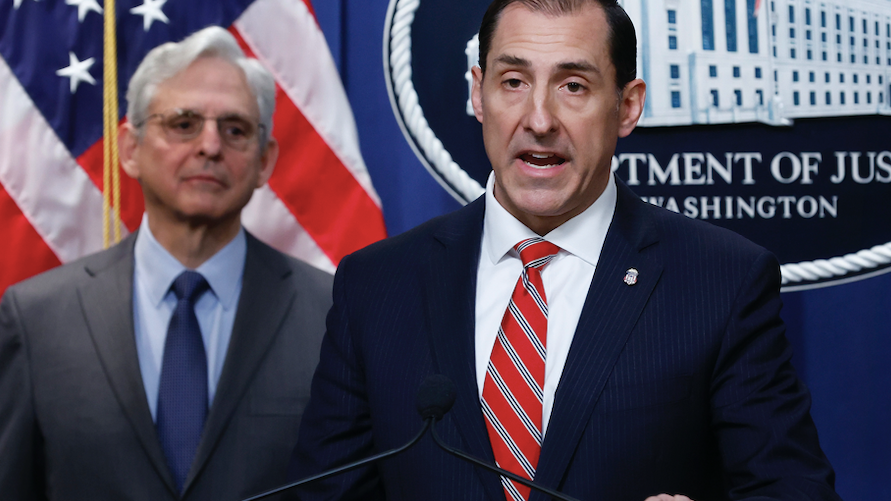