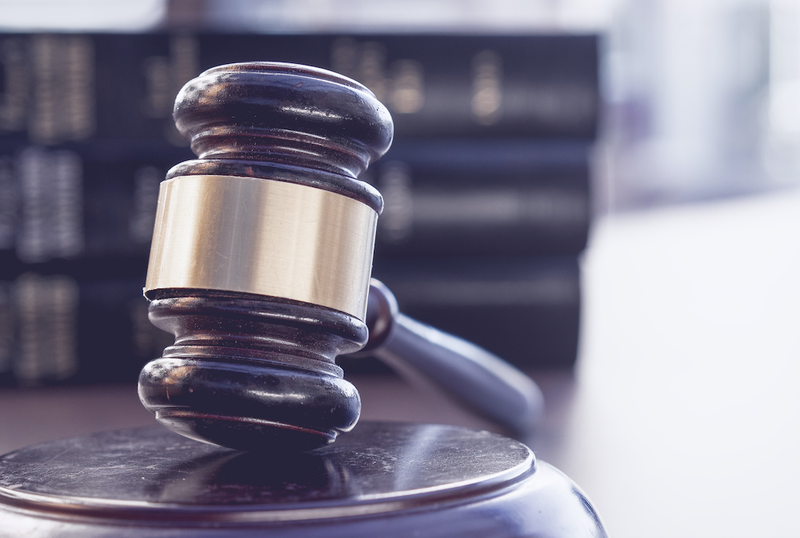 (WBBM NEWSRADIO) — Religious leaders in the western suburbs are calling for more truth-telling and less fear-mongering in discussions about the coming end of cash bail in Illinois.

Campaign fliers that look like newspapers have been landing in  suburban mailboxes predicting that dangerous criminals will be let loose on the streets.

With state’s attorneys and police officials warning the new so called Safe-T Act will usher in chaos, Rev. John Bell of Wesley United Methodist Church urged people to do their own research and examine the facts.

Suburban Resident James Baugh says he went to a supposed town hall about the new law and heard a stream of misinformation.

“The people in that room were told that police officers would no longer be able to arrest people who break [into] and enter your house,” he said Wednesday at a news conference in Aurora. “They were told that floods of gang members high on fentanyl would be released on their streets, and the police would be able to do nothing but write them tickets.”

None of that is true.

“The people who are against this policy want you to stay afraid,” said Rev. Nathan Perrin  of the Lombard Mennonite Church.
Members of Suburban Clergy United are putting on town Hall meetings they say will tell the truth about how the new laws will be safe and more just.

Supporters of the end of cash bail in Illinois say the new law will give judges discretion to detain offenders accused of violent offenses.