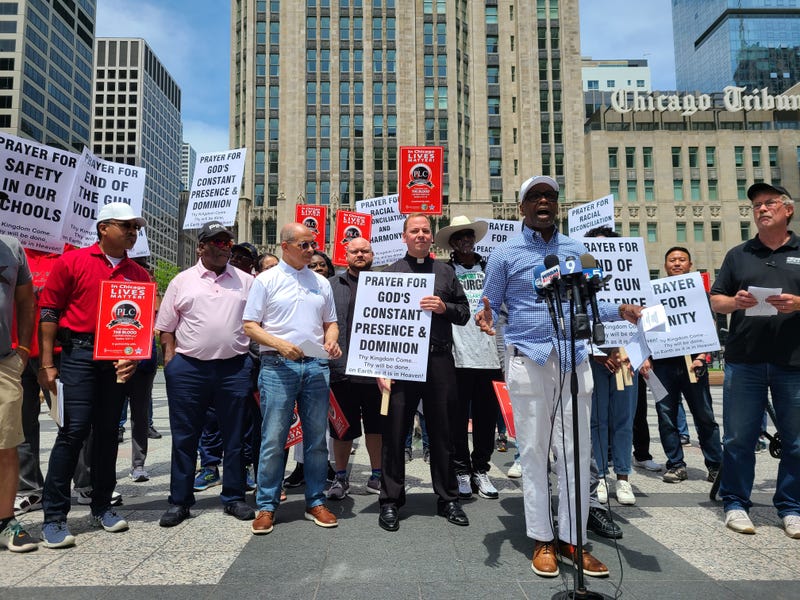 Faith leaders from various domination gather in downtown to call for more peace on the streets of Chicago given the surge of recent gun violence. Photo credit Brandon Ison/ WBBM Newsradio
By Brandon Ison

CHICAGO (WBBM NEWSRADIO) -- A Coalition of faith leaders against gun violence have chosen Memorial Day Weekend to kick off their summer long campaign of peace actions and prayer walks.

East Garfield Park Pastor Michael Eaddy led a group of local faith leaders from all denominations along with dozens of community members concerned about gun violence on a march through downtown Chicago along Michigan Avenue from the Tribune Tower across the river to Millennium Park Saturday.

The group could be heard chanting, "We pray to increase the peace in our streets."

Hands Across Chicago brings organizations together throughout the entirety of the Memorial Day weekend for peace actions and prayer walks. Eaddy said these demonstrations of unity will continue throughout the summer.

"We will be here to lend our resources and all of our strength towards leveling peace in our city."

Chicago CPD Community Policing Director Glenn Brooks told WBBM that the department appreciates having community partners against violence and that the problem can only be solved by standing together.

"They really have stepped it up in each of our 22 districts." 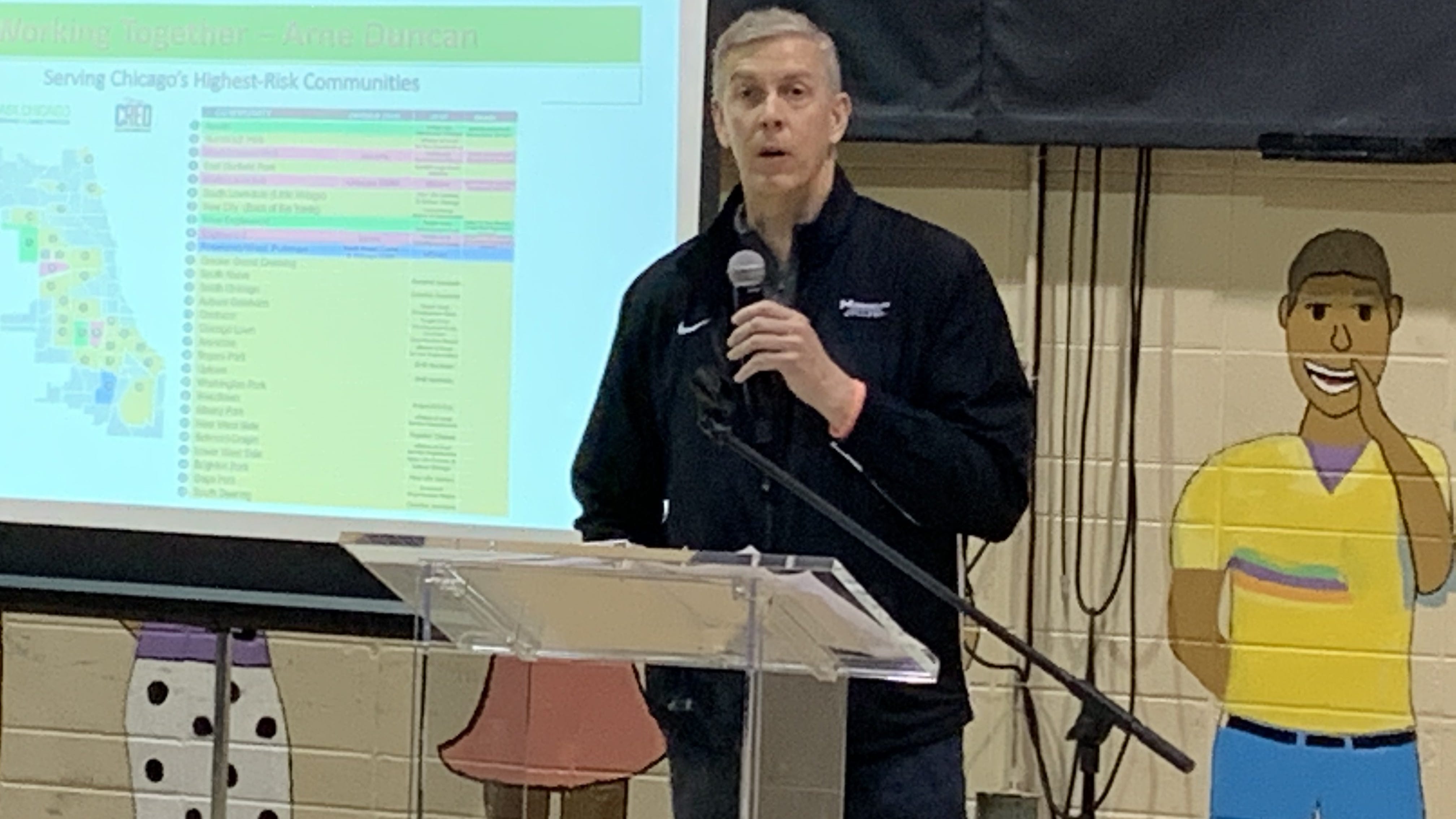