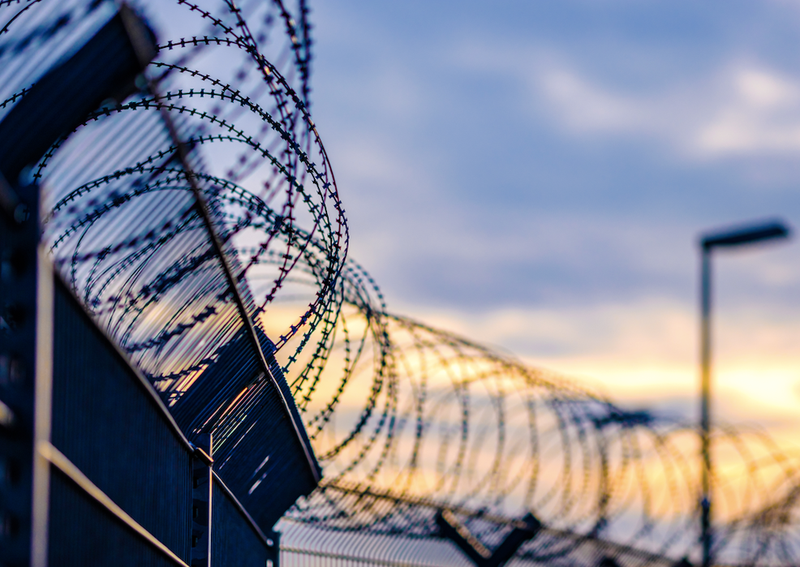 (WBBM NEWSRADIO) — Two federal prisoners who are members of a white supremacist group are accused of killing a fellow inmate who was Jewish at a penitentiary in northwest Illinois.

Simonson and Martin, members of the Valhalla Bound Skinheads, on March 2, 2020 conspired to assault inmate Matthew Phillips because of his Jewish identity, the indictment said.

The pair continuously struck Phillips in the upper body, face, and head even after he became defenseless, the charges allege.

All were incarcerated at the Thompson Penitentiary in Thomson, Illinois, a high-security prison of nearly 1,000 inmates.

Three of the charges against Simonson and Martin each carry a maximum penalty of life in prison, prosecutors said. It wasn’t clear what offences they were incarcerated for, nor their existing sentences.

“Hatred and violence on the basis of religion have no place in our society,” Lausch said in a news release. “We will continue to work with our federal, state, and local law enforcement partners to protect the civil rights of all Americans.”

Arraignments have not been scheduled. 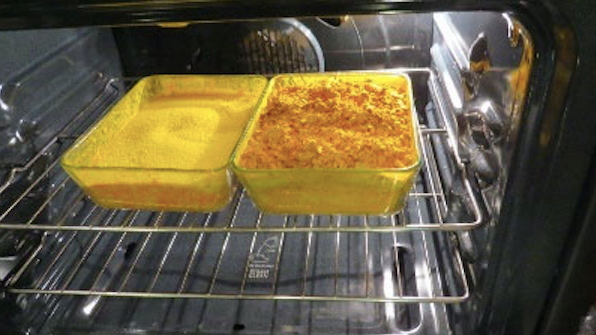 Man gets 1 year in prison for making weight-loss pills with wood preserver: feds