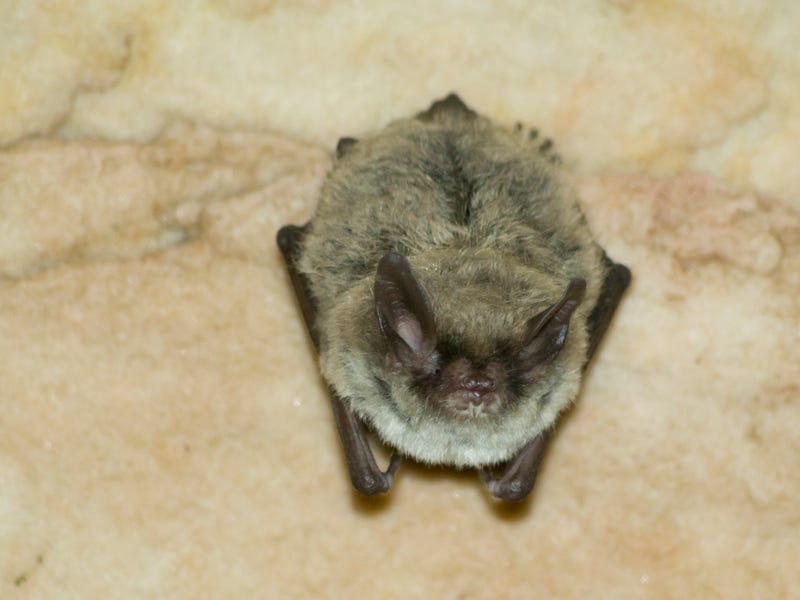 (WBBM NEWSRADIO) -- The federal government is adding a bat native to the Chicago area to the endangered species list because of a devastating fungal disease.

Experts from the U.S. Fish and Wildlife Service say a disease called "white-nose syndrome" is spreading and kills nearly all northern long-eared bats in infected areas.

Rebecca Collings, a senior ecologist with the Cook County Forest Preserves, said the endangered bat helps keep mosquitoes and other insects in check by eating them.

The northern long-eared bat’s addition to the federal endangered species list will provide it with more legal protections, she said. It also could encourage greater efforts to control the disease. 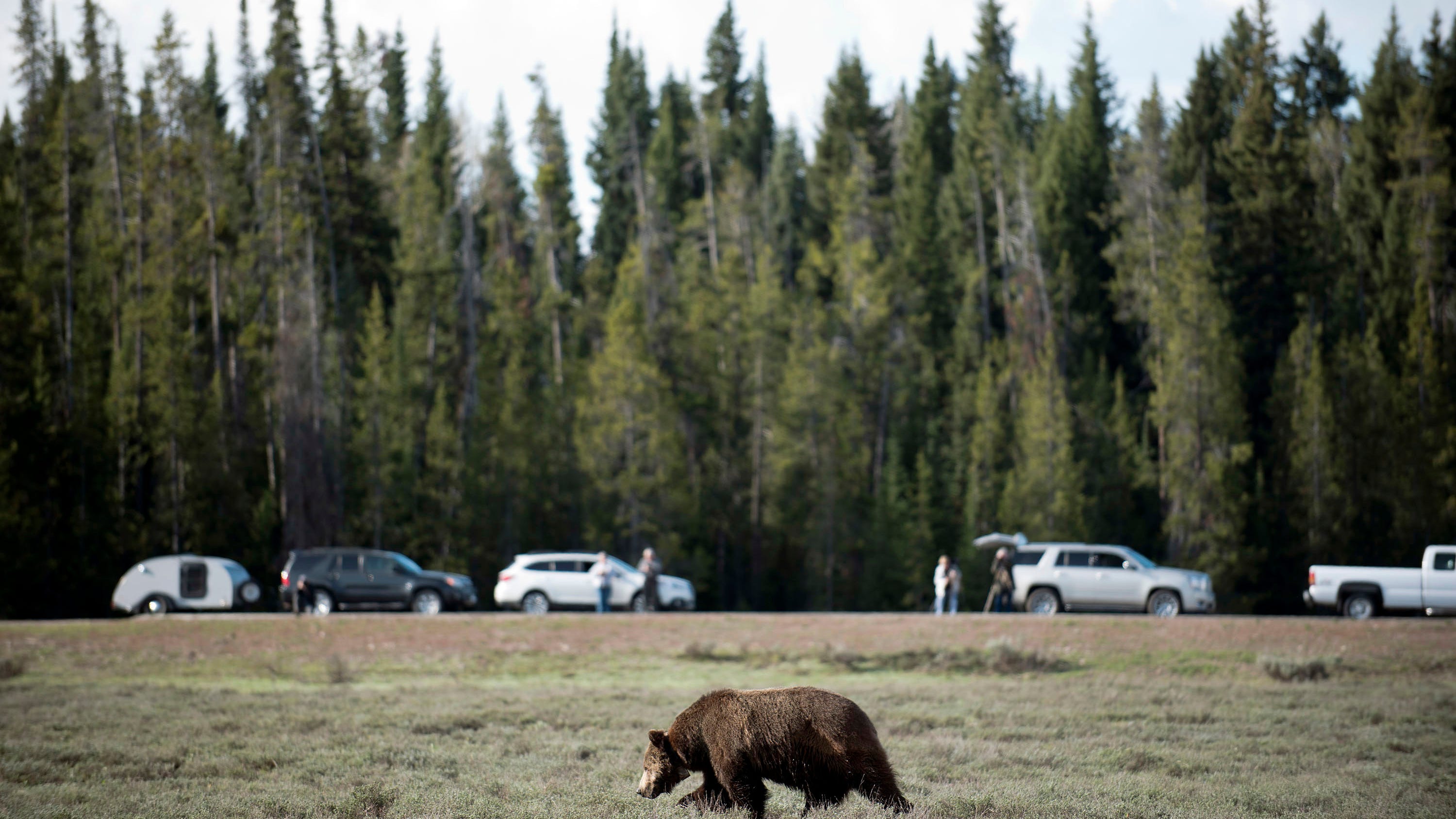