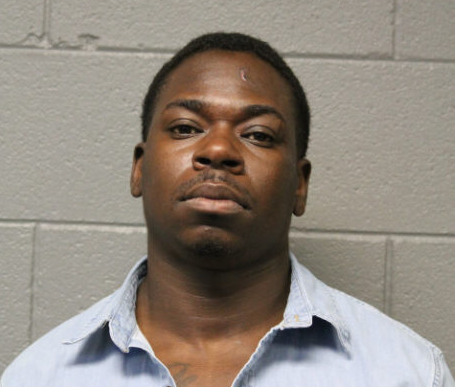 (WBBM NEWSRADIO) — A convicted felon on parole for a deadly DUI has been charged with reckless homicide in a crash that claimed the life of 1-year-old girl on the Near West Side.

Damien Davis was driving his Chrysler sedan over 100 mph seconds before he slammed into a Toyota Camry 17-month-old Jamyah Harris was traveling in on May 27, Assistant Cook County State’s Attorney Kevin DeBoni said Thursday.

Before the crash, Chicago police officers saw Davis speed pass them but lost sight of him. Those officers found Davis standing outside his car when they came upon the scene of the crash moments later and said Davis walked away as police investigated, DeBoni said.

“You were armed with a deadly weapon,” Judge David Navarro told 35-year-old Davis before ordering him held on $500,000 bail. “Unfortunately, that weapon caused the death of this 17-month-old victim.”

The Camry’s driver was slowing to turn into a lot at the family’s apartment building in the 300 block of South Western Avenue when Davis rear-ended them, DeBoni said. The impact of the crash caused the Camry to crumple, forcing the rear compartment into the back passenger area where Jamyah was sitting with her mother and another passenger. 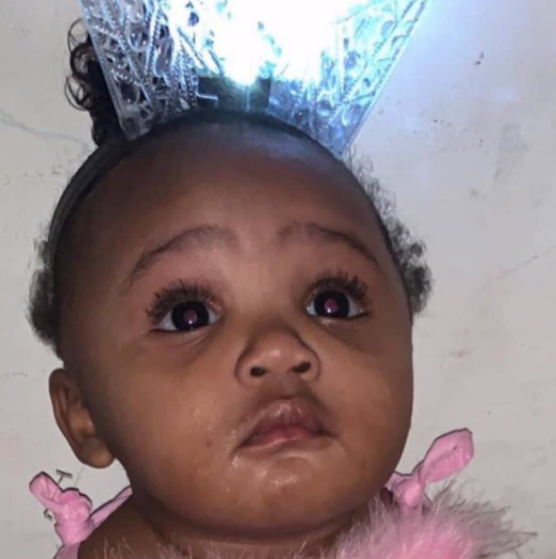 Davis claimed that the Camry had swerved into his car, DeBoni said.

Jamyah’s mother initially took the child into her apartment. Jamyah later died at Stroger Hospital where the other victims were treated for their injuries.

Davis was convicted in 2012 of an aggravated DUI that claimed the life of a passenger of a car he struck while driving with a blood alcohol content of 0.136, DeBoni said.

He was sentenced to nine years in prison for that crime and released on parole in 2019, state records show.

Davis, who also faces multiple traffic violations, works in a warehouse in Maywood and is married with four children, according to his defense attorney.

He is expected back in court on June 30.

“I am not stopping until he is behind bars,” she added at a news conference in front of Chicago police headquarters.

Miles and others said the family is still reeling from the loss.

Businessman Early Walker has committed to pay for the service. He also put up a $5,000 reward for information related to the crash, although that incentive didn’t lead to Davis’ arrest.

Still, Glenn Brooks, the police department’s director of public engagement, said offering the reward was “instrumental” in getting the public involved with the case. 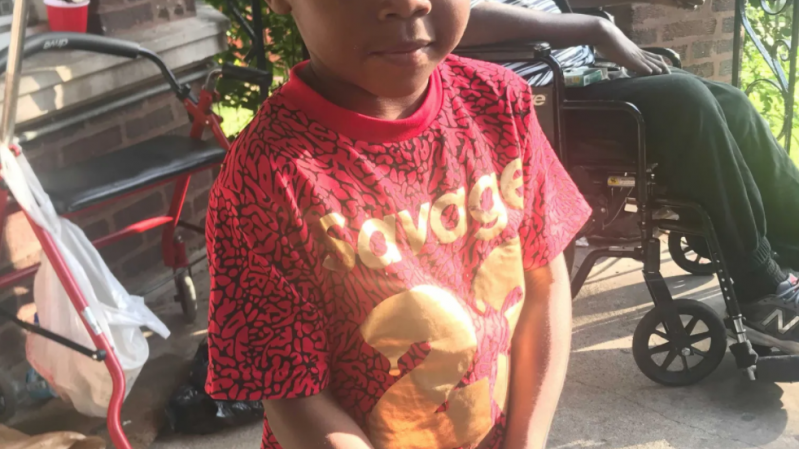 Child, 5, injured in hit-and-run following road-rage incident on South Side