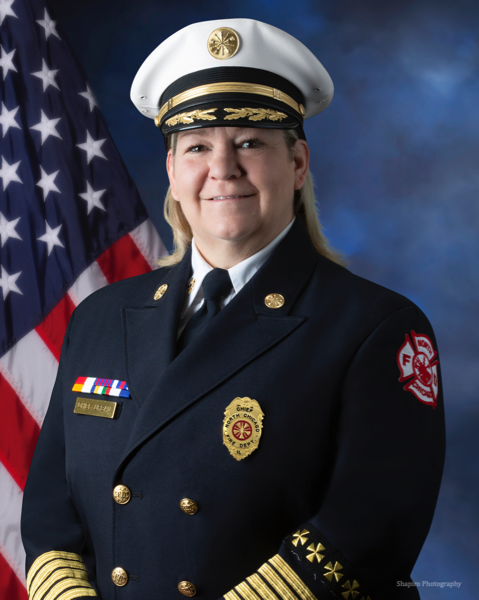 At a retirement ceremony outside North Chicago Fire Station No. 1, Fire Chief Dell Urban shared her memory of the day she first walked into North Chicago City Hall at the age of 20.

She said asked the human resources director for an application for the fire department.

"And, he looked at me bewildered and he goes, 'We don't have any girls on the fire department.' I'm like, Okay, can I have one anyway? The rest is history," Urban recalled.

And the rest is history. 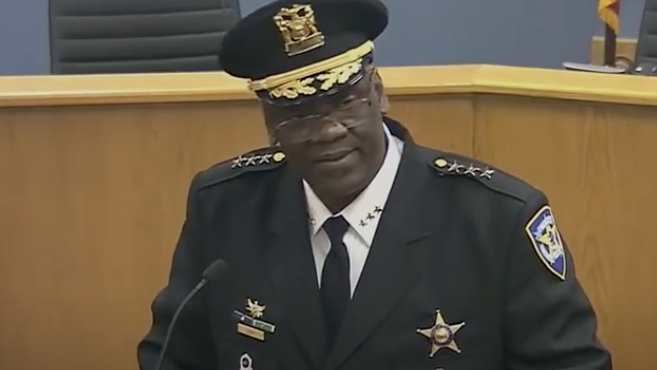