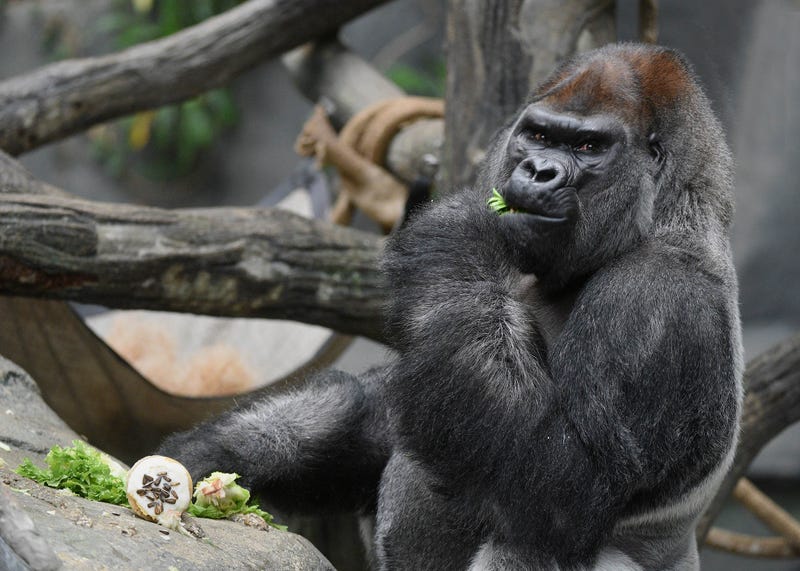 CHICAGO (WBBM NEWSRADIO) -- The body of JoJo, a gorilla who died recently at Brookfield Zoo, will be made available for scientific study at the Field Museum.

A museum spokesman told the Chicago Sun-Times that JoJo's body may provide scientists with more information about how gorillas evolved and how they can be better protected.

JoJo was 42 years old- an advanced age for gorilla years. The median life expectancy for male gorillas in managed care is 32 years.

The Western Lowland Silverback considered a critically endangered species, went into cardiac arrest July 31 during an emergency procedure prompted by an acute illness.

During his 10 years at Brookfield Zoo, JoJo fathered three offspring. 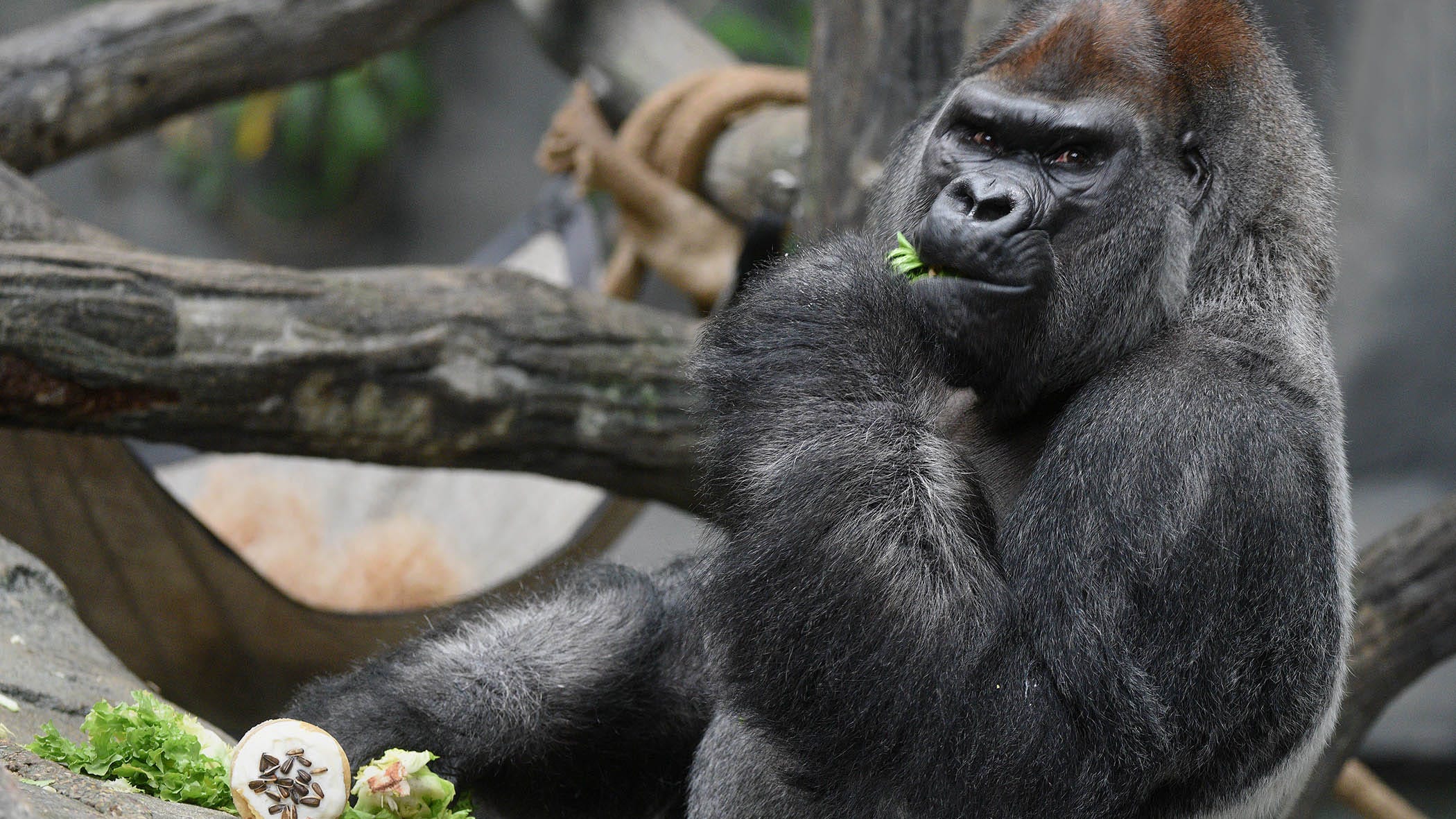