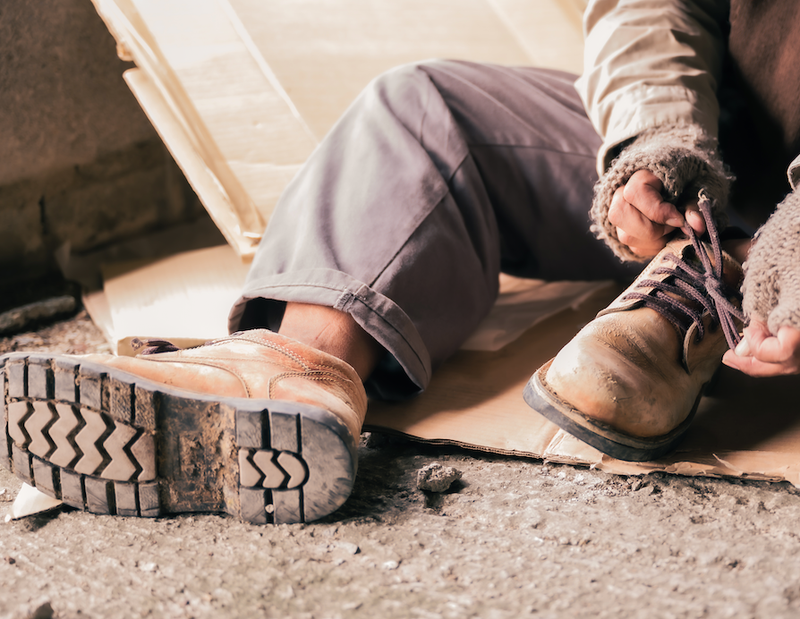 (WBBM NEWSRADIO) — Fake eviction notices that were distributed in and around a homeless tent city on Chicago's Far North Side have the local alderwoman and someone hoping to unseat her both crying foul.

The flyers falsely claimed 49th Ward Ald. Maria Hadden was giving people at the tent city in Touhy Park five days to leave, with the offer of putting them up in a luxury hotel for free.

The flyers claimed to be issued by Bill Morton, president of the Rogers Park Chamber of Commerce, who is running for Hadden's seat.

Sarah Lim, a DePaul University student who is considering running for mayor, told Block Club Chicago she issued the flyers as a way to get people to visit her web site to read about her plans to address homelessness.

Morton said he had nothing to do with the flyers, which he called a "horrible prank.”