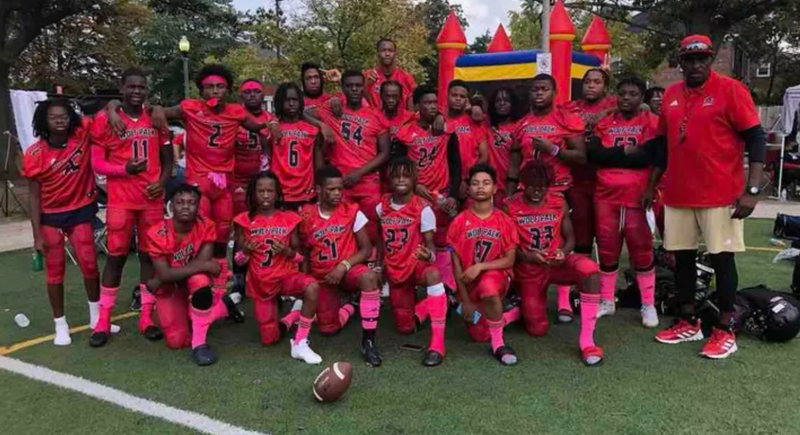 CHICAGO (WBBM NEWSRADIO) -- It may have seemed like a longshot last week: raising $30,0000 so the Chicago Southside Wolfpack junior football team could make a trip to Florida to compete for a national title. But, the team has exceeded that goal.

The team received the invitation to the tournament on the Nov. 21 and had until Wednesday, Dec. 1 to raise $30,000 to pay for travel and lodging for the tournament.

Over the weekend, the players, along with their coach Ernest Radcliff, "passed the helmet" at 87th Street and the Dan Ryan Expressway to try and raise money from cars passing by. 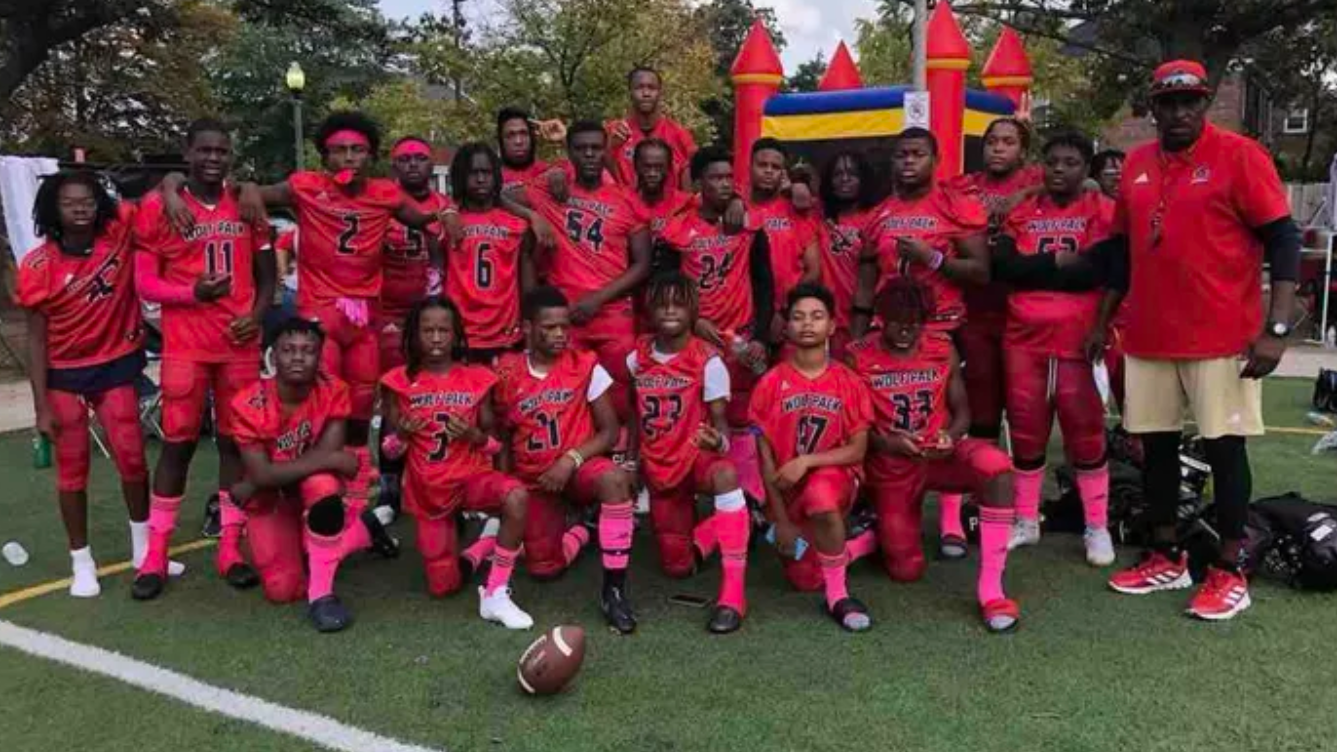 Coach Radcliff spoke to CBS 2 while they were raising funds on the street.

"We have an outstanding, outstanding organization, and it’s my responsibility, along with all our coaches, parents, and my wife to make sure that we get our young people down to Florida,” Radcliffe said.

About 400 kids are part of the program each year, being mentored while playing football, basketball, and cheerleading.