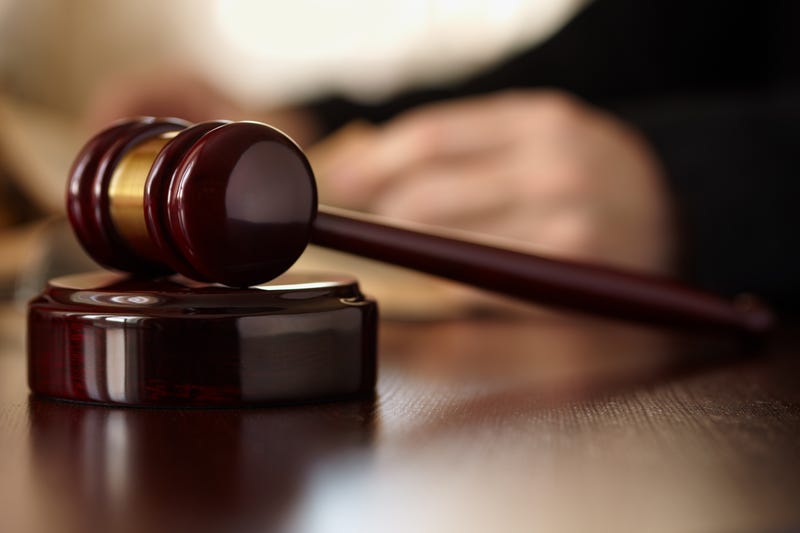 CHICAGO (WBBM NEWSRADIO) -- A man who once worked for a Cook County agency that was formed to promote the redevelopment of vacant properties has been charged with scamming it to line his own pockets.

Mustafaa Saleh, 36, of Chicago faces one count of wire fraud for the alleged scheme involving his onetime employer, the Cook County Land Bank Authority. The agency’s board is led by Cook County Commissioner Bridget Gainer.

Damon Cheronis, Saleh’s attorney, said in an email that “Mr. Saleh was aware that these charges would be filed and any comments regarding the case will be made in court.”

“The agency, board members, executive directors and other staff were victims of this crime and never the subject or target of this investigation,” the spokesperson said. “This individual engaged in a sophisticated crime.”

The charges come more than a year after a federal grand jury subpoenaed the land bank in May 2021, seeking records on Saleh and two dozen properties the land bank obtained and sold in the city and suburbs.

Federal prosecutors charged Saleh using a document known as an information, which typically signals a defendant’s intention to plead guilty. Saleh’s arraignment had not yet been scheduled Tuesday.

Saleh worked as an asset manager for the land bank. The agency acquires properties and sells them at below-market rates, but it prohibits buyers from selling or renting them again until adequate improvements have been made.

Land bank workers were prohibited from buying property from the agency unless they planned to use it as their primary residence, according to the feds.

Still, Saleh allegedly found bogus “straw buyers” to fraudulently purchase six properties from the authority on Saleh’s behalf between 2016 and 2021. The properties — located in Chicago, Oak Lawn and Midlothian — were then redeveloped, resold or otherwise used for Saleh’s financial benefit, prosecutors said.

Land bank workers are prohibited from having a financial interest in such contractors, prosecutors said.