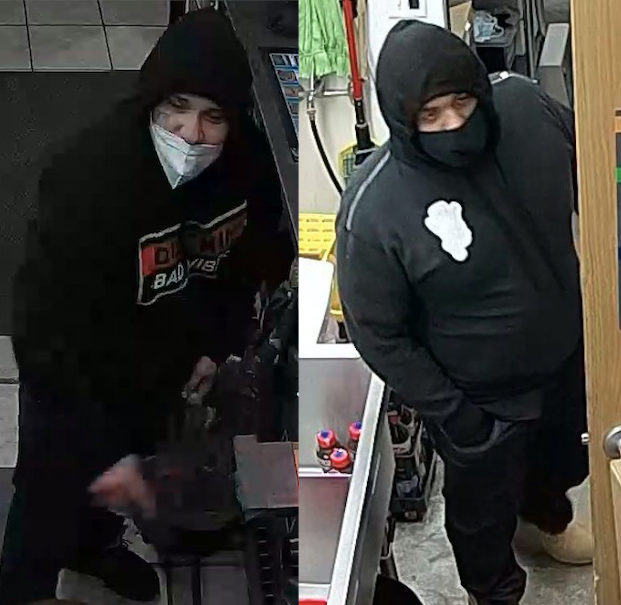 When officers arrived, they found the 35-year-old clerk with a gunshot wound, Marengo Police Sgt. Andrew Kjellgren said. The man was airlifted to a hospital for treatment.

Police released surveillance photos of both suspects, who were wearing masks. However, each had distinctive clothing or other features. 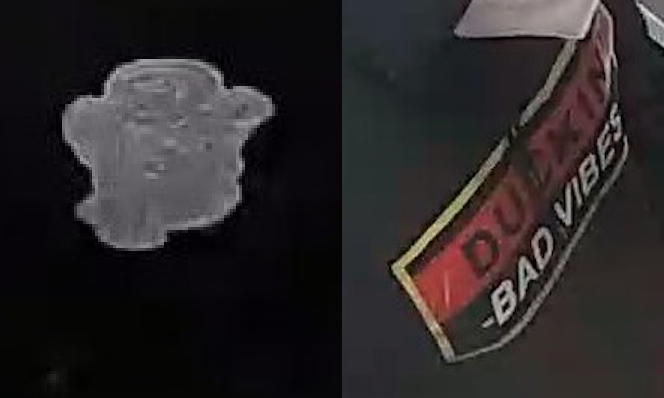 Sgt. Kjellgren noted this is not something that typically happens in Marengo.

WBBM: How unusual is this sort of a crime in Marengo?

"It's quite unusual," Sgt. Kjellgren said. "There was a recent report that actually listed Marengo in the top 10 safest cities in Illinois. So for us, armed robbery, especially coupled with the fact that a shooting occurred is very, very rare."

The sergeant said they are more likely to be dealing with things like minor theft, social media harassment, and unemployment fraud. Not violent crime. The city has had zero carjackings. 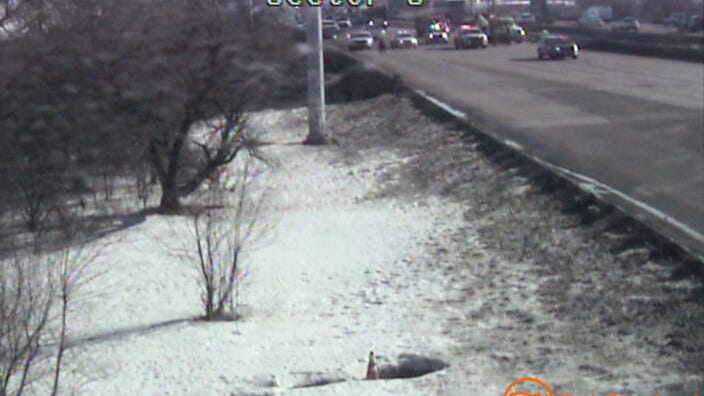 2 shot on I-55 near Cicero Avenue Women waiting for public transit robbed at gunpoint in Bronzeville, Oakland