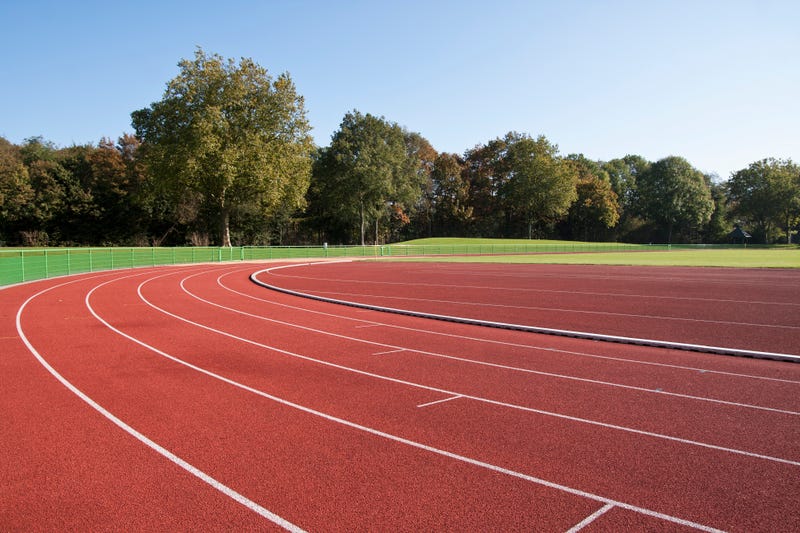 (WBBM NEWSRADIO) -- Last weekend, Megan Williams won two events at the girl’s class 1-A state track and field finals despite not having a place to practice at her high school about ten miles southwest of Yorkville.

Newark High School has about 150 students and no track, so senior Megan Williams didn’t get to work on her form very much.

"I really couldn't practice long or triple jump at all and I just had to perform at the meets," she said.

That didn’t stop her from winning both the triple and the long jump in the state finals. Her 4x 200 meter relay took second and she placed third in the 100 meter hurdles. Williams is also a volleyball player, but a year and a half after committing to play at a division two school, she had a change of heart.

"I just want to make sure I fully love a sport before I commit, because it's a lot of time that I'd have to give up," she said.

She thinks most people don’t realize how much work goes into college sports so the newly- minted graduate is contemplating getting an Associate's degree and personal training license. 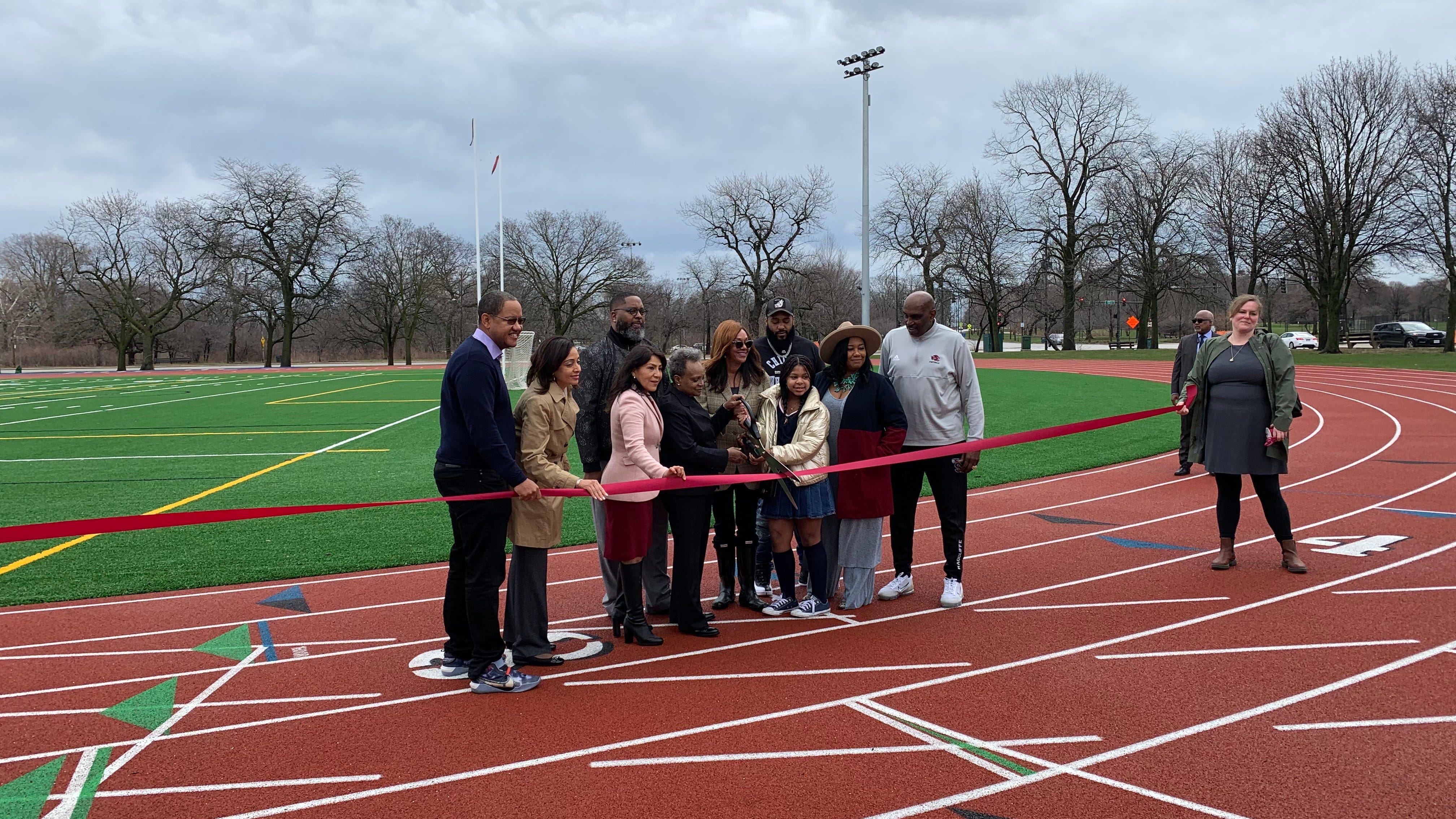 New track field on South Side dedicated in honor of late, local athlete