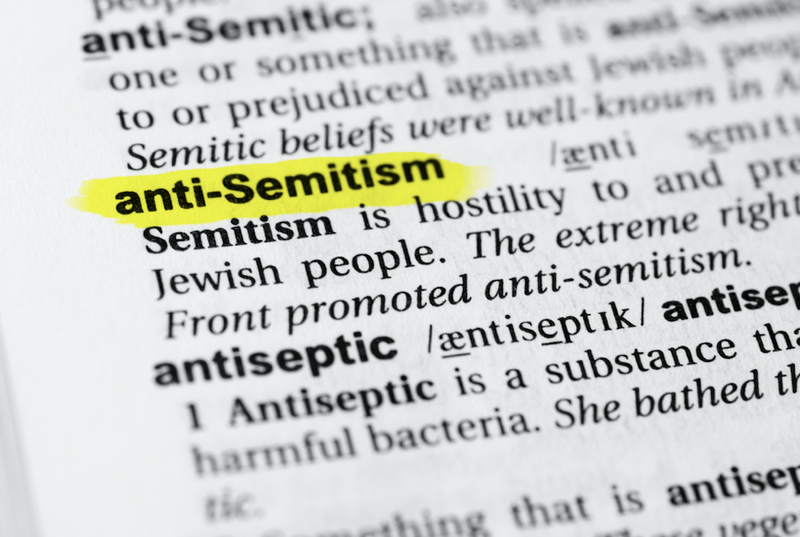 (WBBM NEWSRADIO) — A hate crime investigation is underway after racist and anti-Semitic graffiti was found scrawled on a synagogue in suburban Highland Park last week. 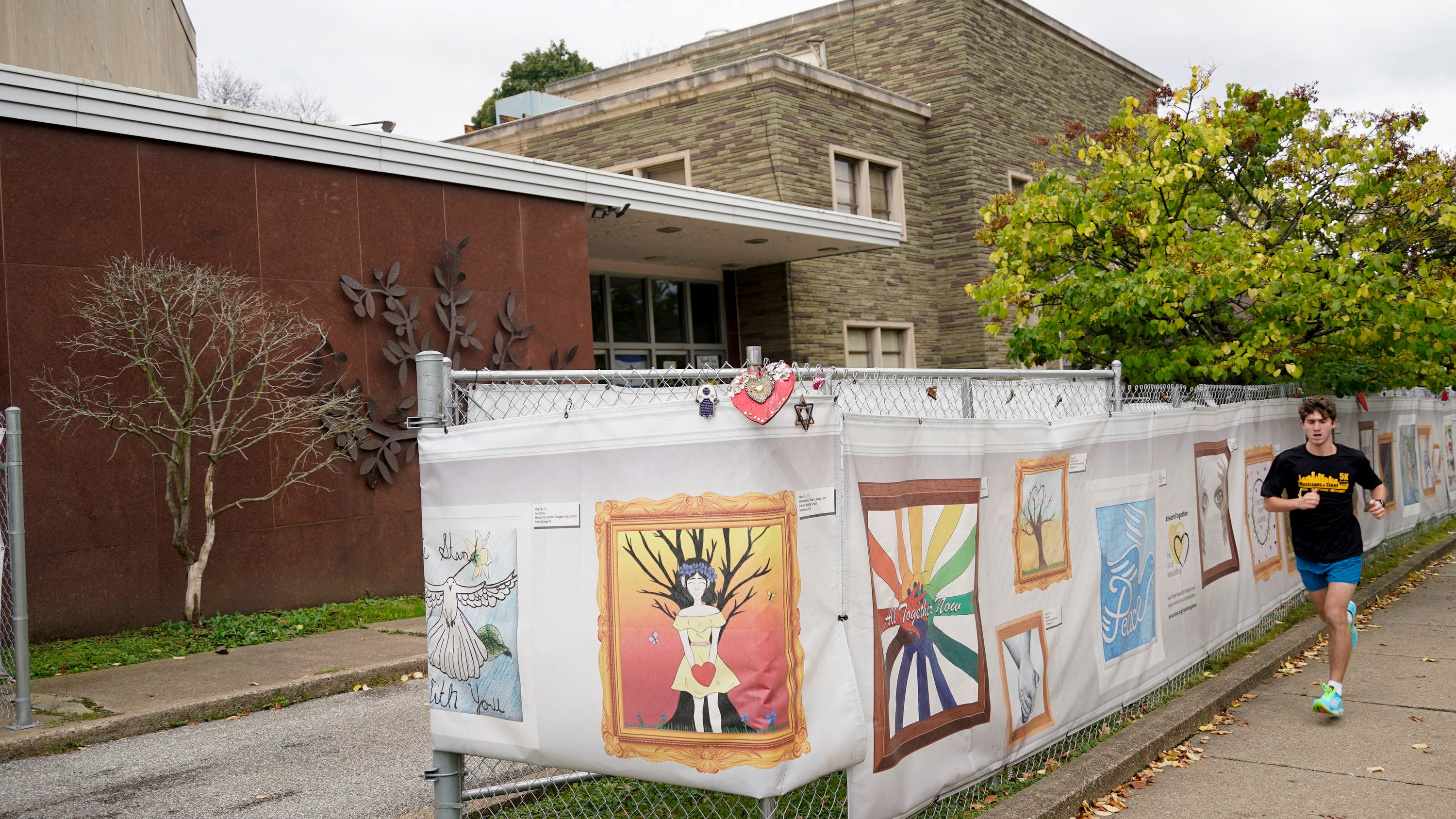 The graffiti appeared to have been made with a marker and was written across five different bricks, Bonaguidi said.

“Highland Park does not tolerate any kind of hateful activity,” Bonaguidi said. “We have a zero tolerance policy for this kind of behavior.”

Bonaguidi said the department is investigating the incident as a hate crime, and he doesn’t recall the synangogue being the target of other attacks. There are currently no leads in the investigation.

The Chicago chapter of the Council on American-Islamic Relations condemned the attack.

“We support our Jewish brothers and sisters and hope the perpetrator is found and held accountable for their crime. Chicago’s Muslim community stands in full solidarity with the Jewish community as they deal with the trauma of this vile act of hate, especially as they welcome in Hanukkah,” CAIR-Chicago executive director Ahmed Rehab said in a statement.