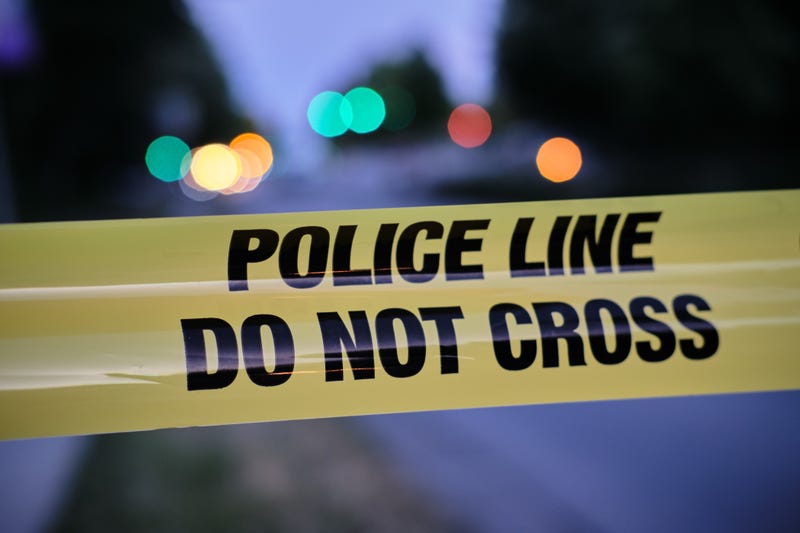 CHICAGO (WBBM NEWSRADIO) -- A group carjacked a woman after striking her vehicle early Sunday in the Fulton River District.

About 12:20 a.m., the 38-year-old woman, driving an Audi Q5 was struck by a four-door red sedan in the 300 block of North Desplaines Street, Chicago police said.

She pulled over into the parking lot of a food store to exchange information when four males exited the sedan and threw her to the ground, police said.

They took her person and two males fled in her Audi, according to police.

No one is in custody as Area Three detectives investigate.