A Dollar Tree store on 95th Street near Jeffery Boulevard on Chicago's South Side was burned out during civil unrest that occurred after peaceful protests in May 2020. Photo credit Aisha I. Jefferson/ WBBM Newsradio
By Terry Keshner

CHICAGO (WBBM NEWSRADIO) — The state of Illinois recently announced about $8.4 million in additional grants to help businesses and communities hit by civil unrest, and a Chicago nonprofit is helping to ensure the money goes to the right places.

“It was really tough for a lot of businesses and this program, specifically addressing that civil unrest is unique across the state,” Meghan Harte, executive director of the Local Initiative Support Corporation in Chicago, told WBBM Newsradio.

Hart said the Rebuild Distressed Communities grants are much needed.

“Imagine a business owner along a commercial corridor that’s struggling from the pandemic and trying to keep the doors open and then a couple of weeks later there’s broken windows,” Harte said.

Seven commercial corridors across the state are being focused on including Aurora, Chicago's Back of the Yards neighborhood — which is getting more than $1.4 million for affordable housing and commercial space — and West Humboldt Park. 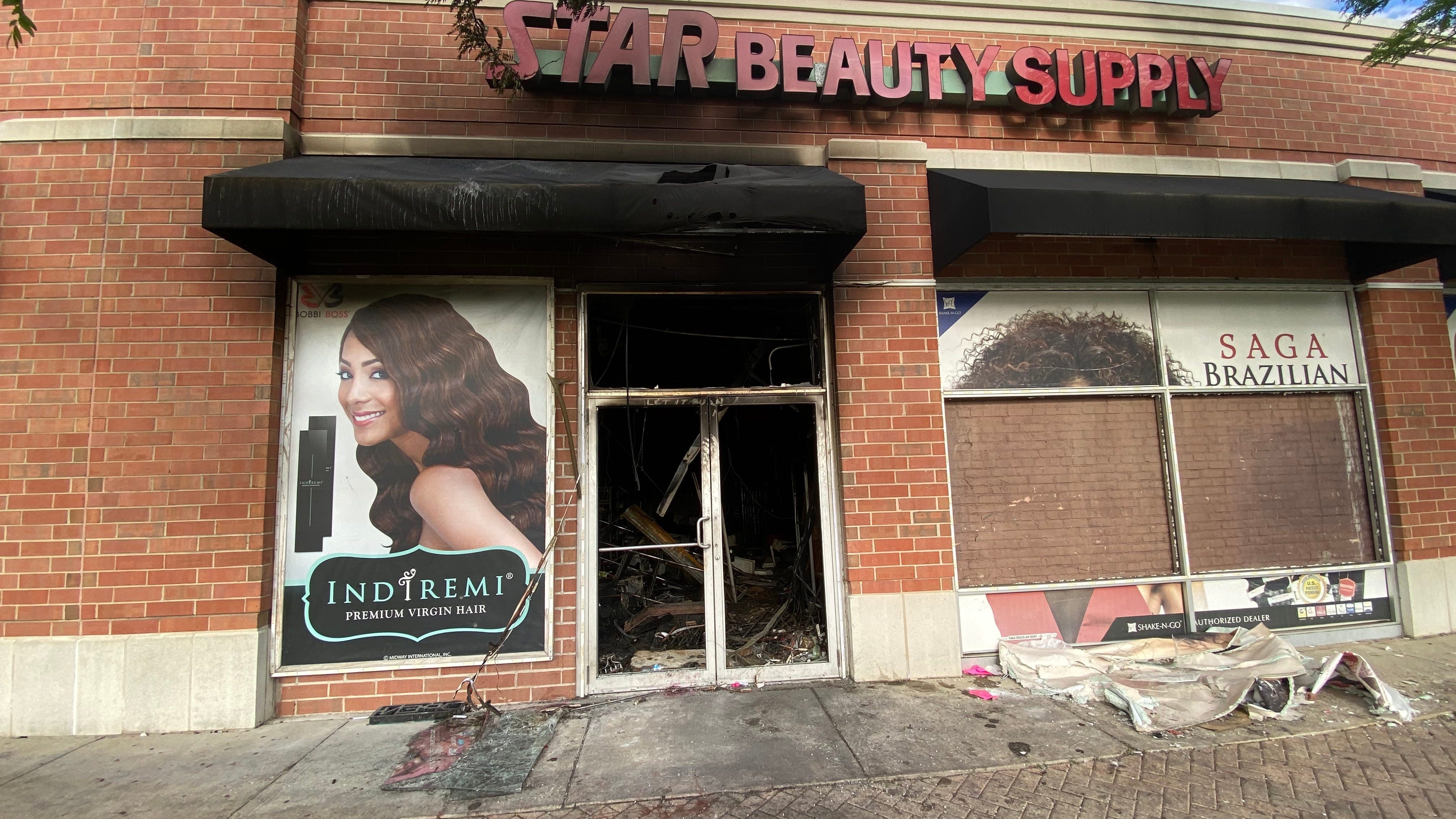 “Back of the Yards Neighbors Council is really working with the city and with the state on Ashland and around 47th Street to help these communities recover, rebound,” she said.

Here is a full list of communities that will receive grant assistance: Man, 23, charged in connection to August 2020 looting in downtown Chicago