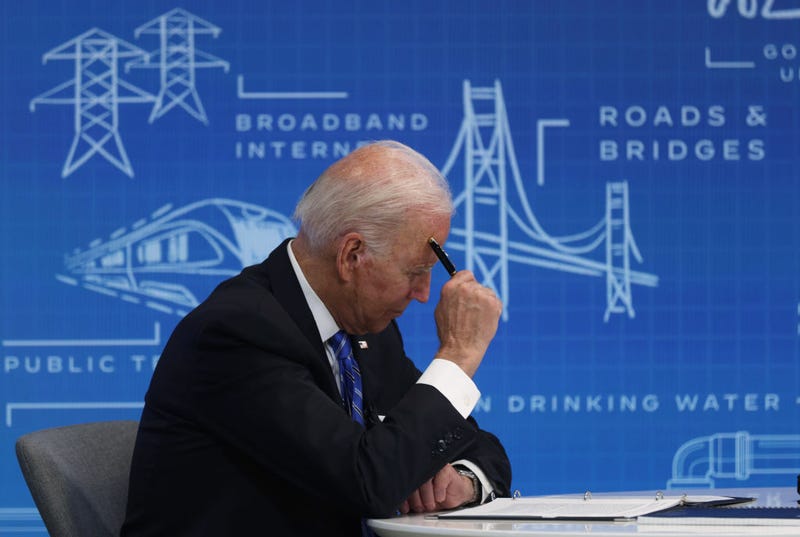 CHICAGO (WBBM NEWSRADIO) -- Business officials from throughout the region and across the country are pushing hard for approval of the massive infrastructure package, which is now inching its way through Congress.

The U.S. Chamber of Commerce is marshalling local chambers around the nation to lobby for passage of the trillion dollar, bipartisan infrastructure package. It’s bogged down partly because of political considerations.

But, Todd Maisch, President of the Illinois Chamber of Commerce, said the road, bridge, airport, and transit projects it would fund are vital.

"We have talked to a lot of people who have said that this is not a perfect bill; and that is true. That is absolutely true. But it is the bill in front of us and it is the bill that's going to go ahead and make major, major investments there. And I think it is something that by far the two sides of the ledger, this is a net-positive for the State of Illinois and the nation," he said.

"There are an awful lot of transportation assets in the State of Illinois that often times don't get enough attention."

U.S. Chamber Chief Policy Officer Neil Bradley said some lawmakers are trying to hold it "hostage" over the $3.5 trillion budget bill; but it should pass on its own merits.

"There are elements in Washington today trying to hold this bill hostage in order to advance their other priorities in which there is not consensus on. But that type of thinking, that type of hostage taking on legislation is exactly how we have ended up in the messed up world we are in today," Bradley said. 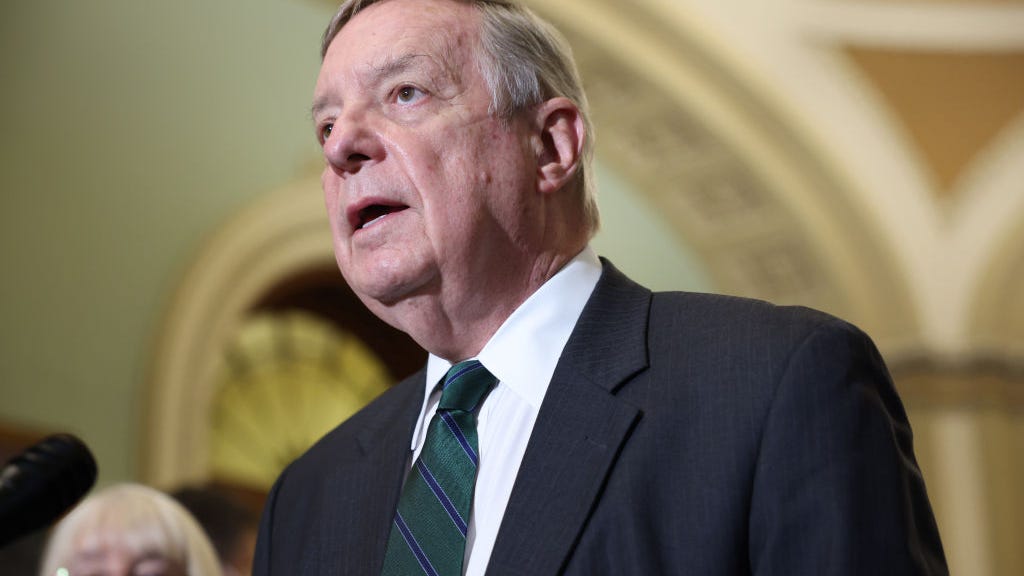