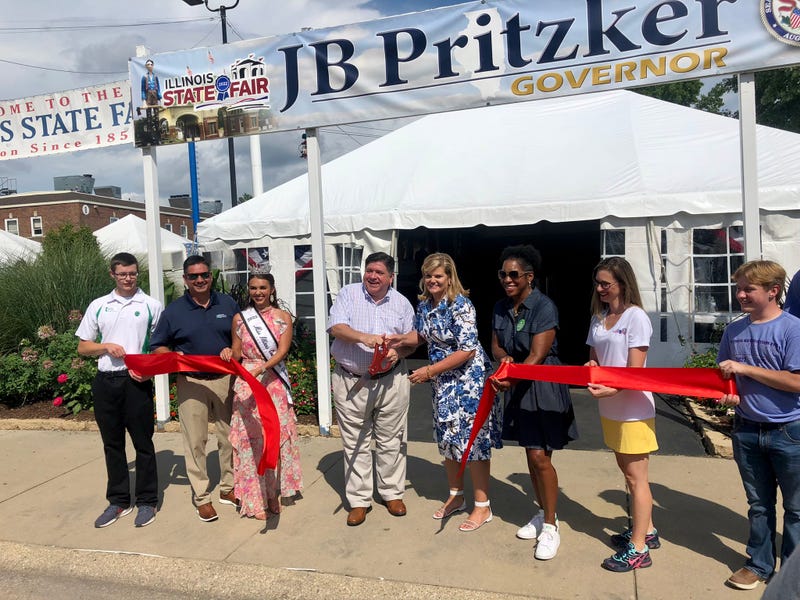 At Thursday’s ribbon-cutting, Lt Gov. Juliana Stratton - tasked with, among other things, heading up a rural affairs commission - talked about the state’s top industry.

“All year we have been looking forward to this time,” she said. “When we can come together to these fairgrounds, that reminds us how deeply connected we are with each other. Because, as I always say, ‘ag connects us all.’ And that’s really the spirit behind my office’s agricultural equity and food insecurity initiative,” Stratton said.

As the state agriculture director did last week, Gov. J.B. Pritzker talked up major infrastructure programs going on, including improved roads, an overhaul of the multi-purpose arena, and continued rehabilitation of the century-old Coliseum.

What about food? The governor said he is inclined toward a lemon shake-up and the occasional funnel cake.

The fair runs through Sunday, Aug. 21. 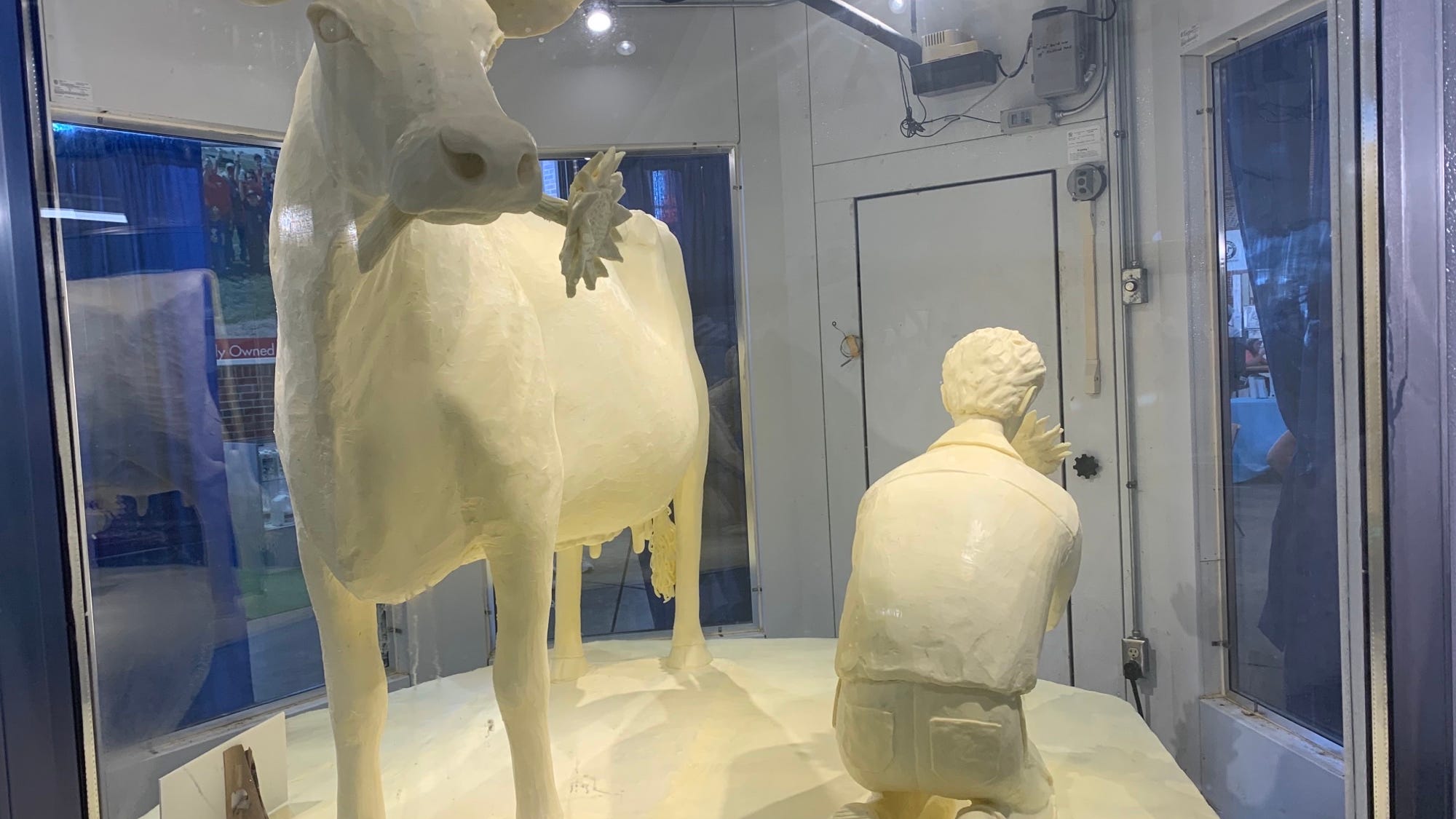 This is what 800 pounds of recycled butter looks like: Illinois State Fair unveils ‘butter cow’ 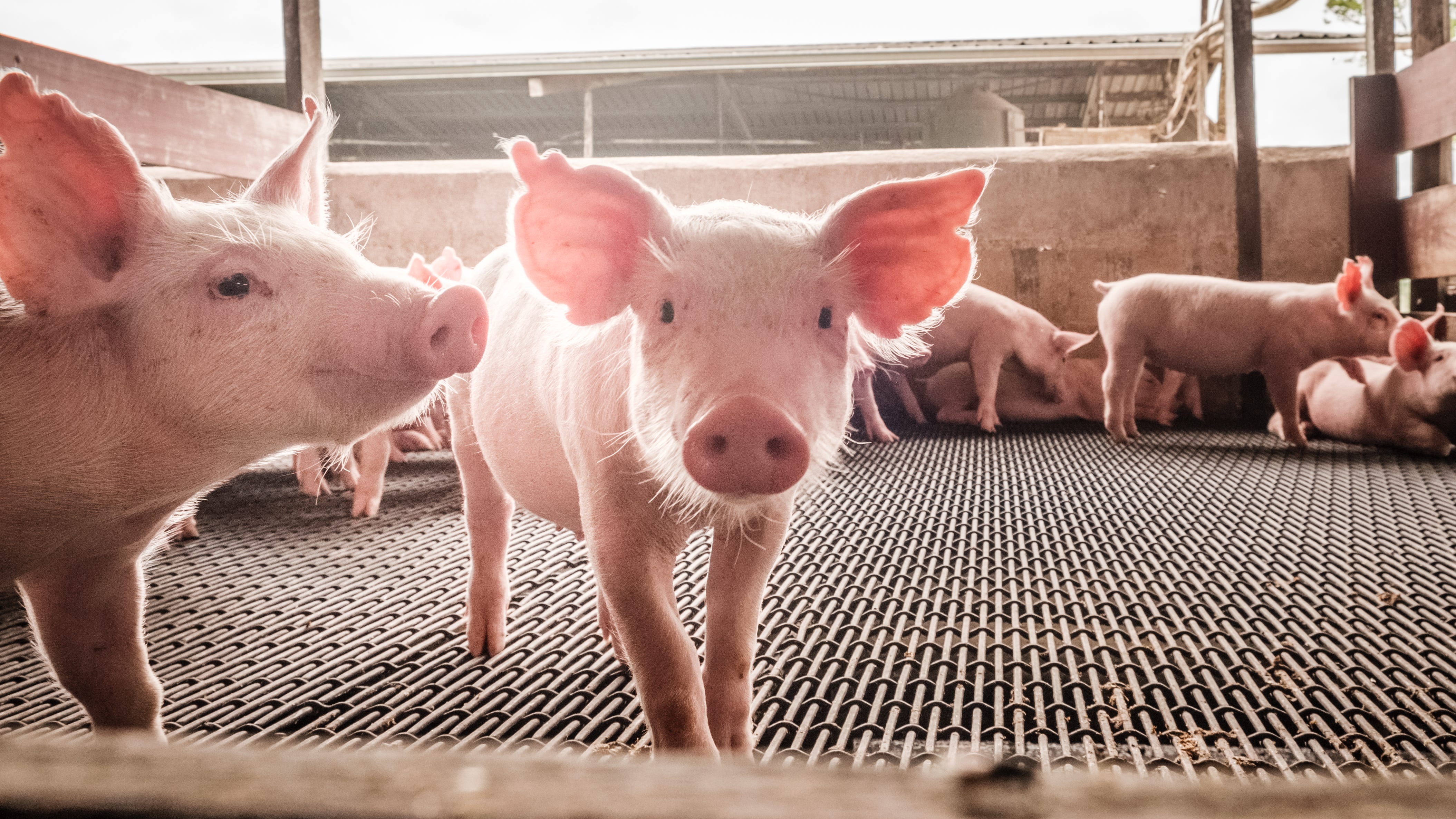