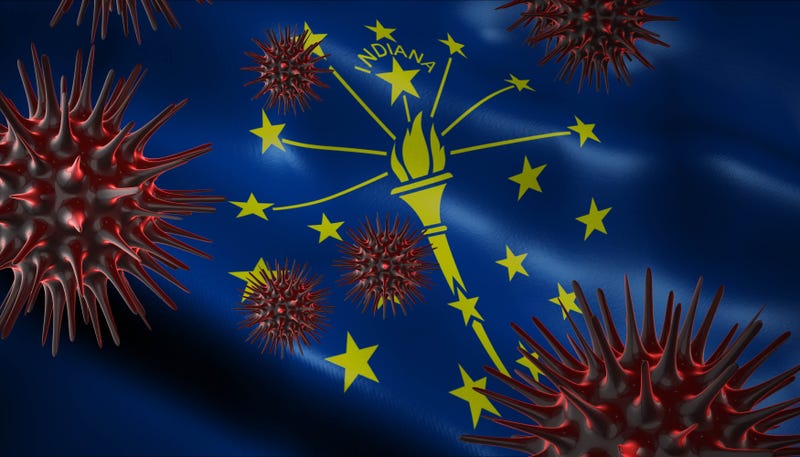 INDIANAPOLIS, Ind. (WBBM NEWSRADIO) -- The Indiana Senate has approved legislation that would allow the state to end the COVID-19 public health emergency, over objections from some Democrats.

The legislation contains all of the elements that are in the Governor’s emergency orders, and leaves out the controversial issue of restricting companies from imposing vaccine mandates that’s contained in the House version.

The state would continue getting extra COVID-related federal funding without an emergency order from the Governor.

Republican lawmakers want to remove the Governor’s authority and instead make those decisions themselves.

Some Democrats are unhappy with a provision in the Senate version that would cut off federal food assistance on April 16, even if the federal government continues the program.

"When I hear that we've got $90 that we can give to a poor family to try to sustain themselves, and it doesn't cost us, the state of Indiana, nothing — it doesn't make sense to me," said Sen. Randolph, D-East Chicago.

"If we continue down this road that $90 won't mean anything to our poor citizens," Young said. "I can't even buy bacon anymore, because it's $10.99 a pound. I hope everybody calls their congressman and their senators and says: 'Quit spending money we don't have and let's end this inflation that's destroying the lives of a lot of our citizens.'" 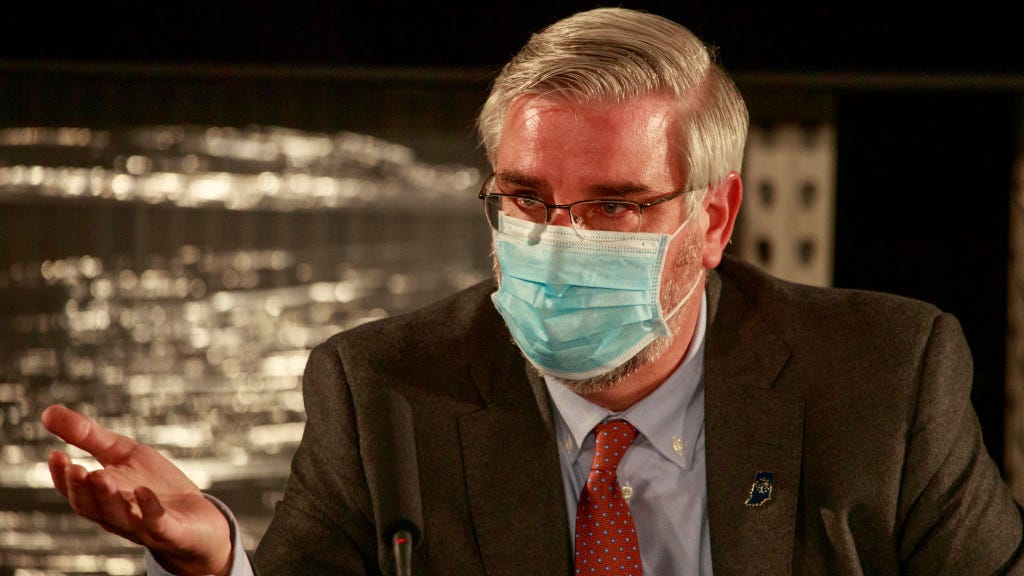