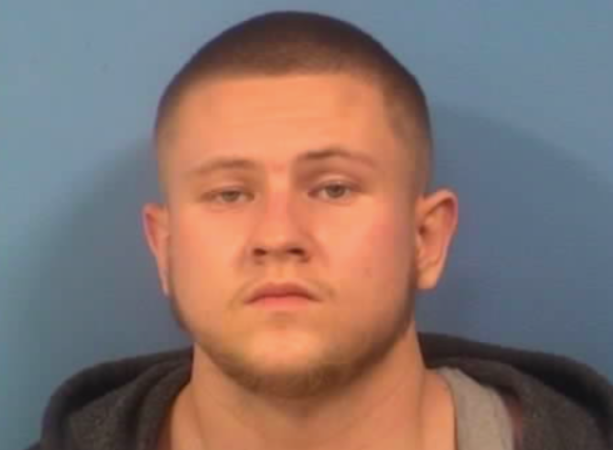 VILLA PARK, Ill. (WBBM NEWSRADIO) — A Villa Park man, who authorities said was granted a furlough from jail to attend his brother’s funeral and then escaped, is back in jail and facing new charges.

Bruce Berrier, 23, was convicted last month of felony gunrunning and was sentenced to 10 years.

He was in the DuPage County Jail awaiting transfer to the Illinois Department of Corrections on Jan. 10, when he was granted furlough to attend his brother’s funeral services on Jan. 11 in Elmhurst.

At approximately 8 a.m., Jan. 11, after being fitted with an electronic GPS monitoring device, Berrier was released from custody from the DuPage County Jail. As per the court’s order, Berrier was to return to the DuPage County Jail at 2 p.m. the same day. It is alleged that at approximately 1:27 p.m., Berrier cut off his electronic GPS monitoring device. It was found near the cemetery.

He was free for 12 days. On Jan. 22, Berrier was located at the Jewel Osco in Glendale Heights and taken into custody.

Berrier appeared in court Sunday where a judge ordered he be held without bond. His next court appearance is scheduled for Feb. 14 for arraignment. 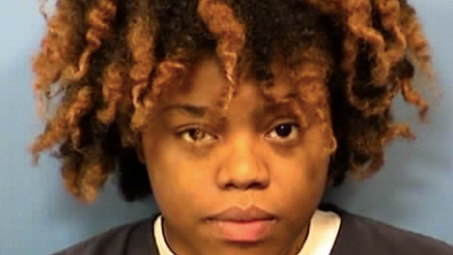