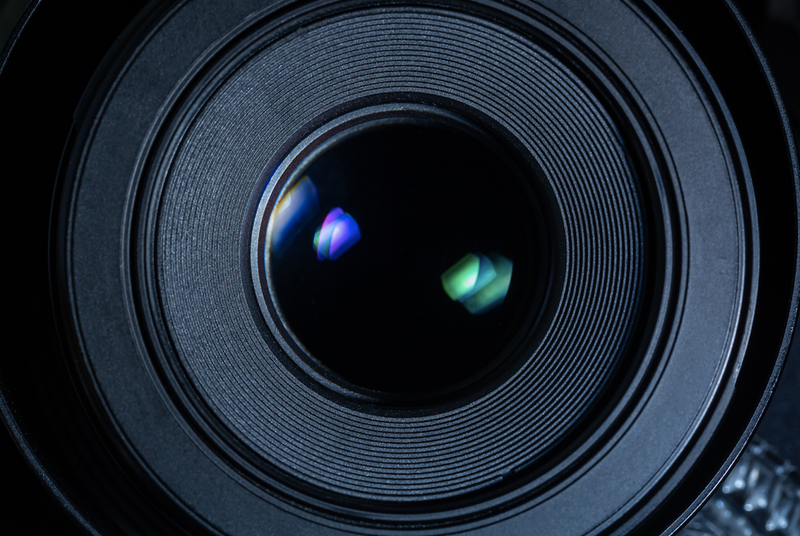 (WBBM NEWSRADIO) — A Cook County judge accused of making inappropriate comments about an attorney who appeared in his court last week will be reassigned while receiving counseling and sensitivity training.

Judge William Raines was called before an executive committee convened by Chief Judge Tim Evans on Tuesday to discuss comments Raines made about civil rights attorney Jennifer Bonjean, which she called “sexist and offensive,” following his Jan. 11 court call and were broadcast online.

During the meeting, Raines “expressed contrition” for the incident, according to the chief judge’s office.

Bonjean said she had received an email from Raines apologizing for his “rude and unprofessional conduct,” but said Wednesday the judge “did not apologize specifically for engaging in gender discriminatory behavior.”

Evans ordered Raines reassigned to non-judicial duties and said he would be required to receive sensitivity training and gender bias counseling.

Raines will report to Presiding Juvenile Justice Judge Sophia Hall, who will “monitor and mentor” Raines and provide the committee with an update on his status within 90 days, Evans said in a statement Wednesday.

The committee, comprised of circuit court judges, also agreed to refer the matter to the state’s Judicial Inquiry Board, which investigates allegations of misconduct by judges, after determining Raines’ comments “were likely a violation of the Illinois Code of Judicial Conduct.”

Bonjean is a New York-based attorney who has represented high-profile clients, including actor Bill Cosby, whose sexual assault conviction she was able to have overturned last year. 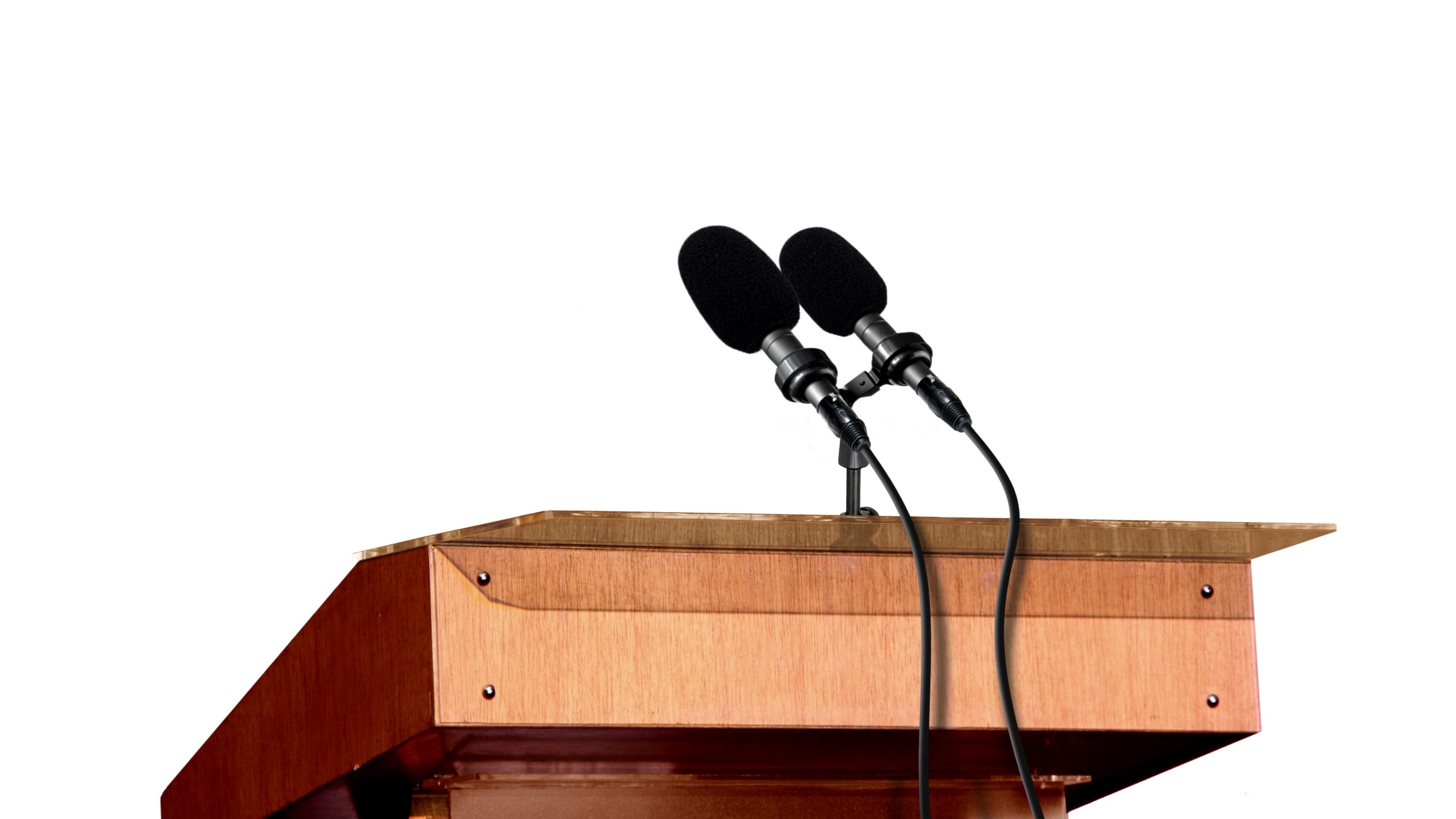 Raines' comments last week were recorded as part of an online broadcast of court hearings that began during the pandemic.

“Can you imagine waking up next to her every day? Oh, my God!”
Raines can be heard saying about Bonjean during a conversation with several court personnel, including two assistant state’s attorneys, according to court filings.

“I couldn’t have a visual on that if you paid me. So, there you have it,” Raines added.

“Ohh, wait … Media streaming live on YouTube? What’s up with this?,” Raines said before the stream was ended.

Bonjean filed an emergency motion last week to preserve video of the conversation.

“The comments were uniquely discriminatory where one cannot fathom that Judge Raines would ponder what it would be like to ‘wake up’ next to a male attorney who appeared before him or would consider whether he would accept payment to have a ‘visual’ about sleeping with a male attorney,” the motion argued.

Bonjean said she officially filed her own complaint against Raines with the inquiry board on Wednesday.

“I’m grateful the executive committee considered the complaint and addressed it quickly,” Bonjean said in response to the chief judge’s order.

The inquiry board only makes complaints public if an investigation finds merit to refer a case to Illinois Courts Commission, an independent judicial body that could ultimately make a finding to remove, suspend or reprimand a judge. 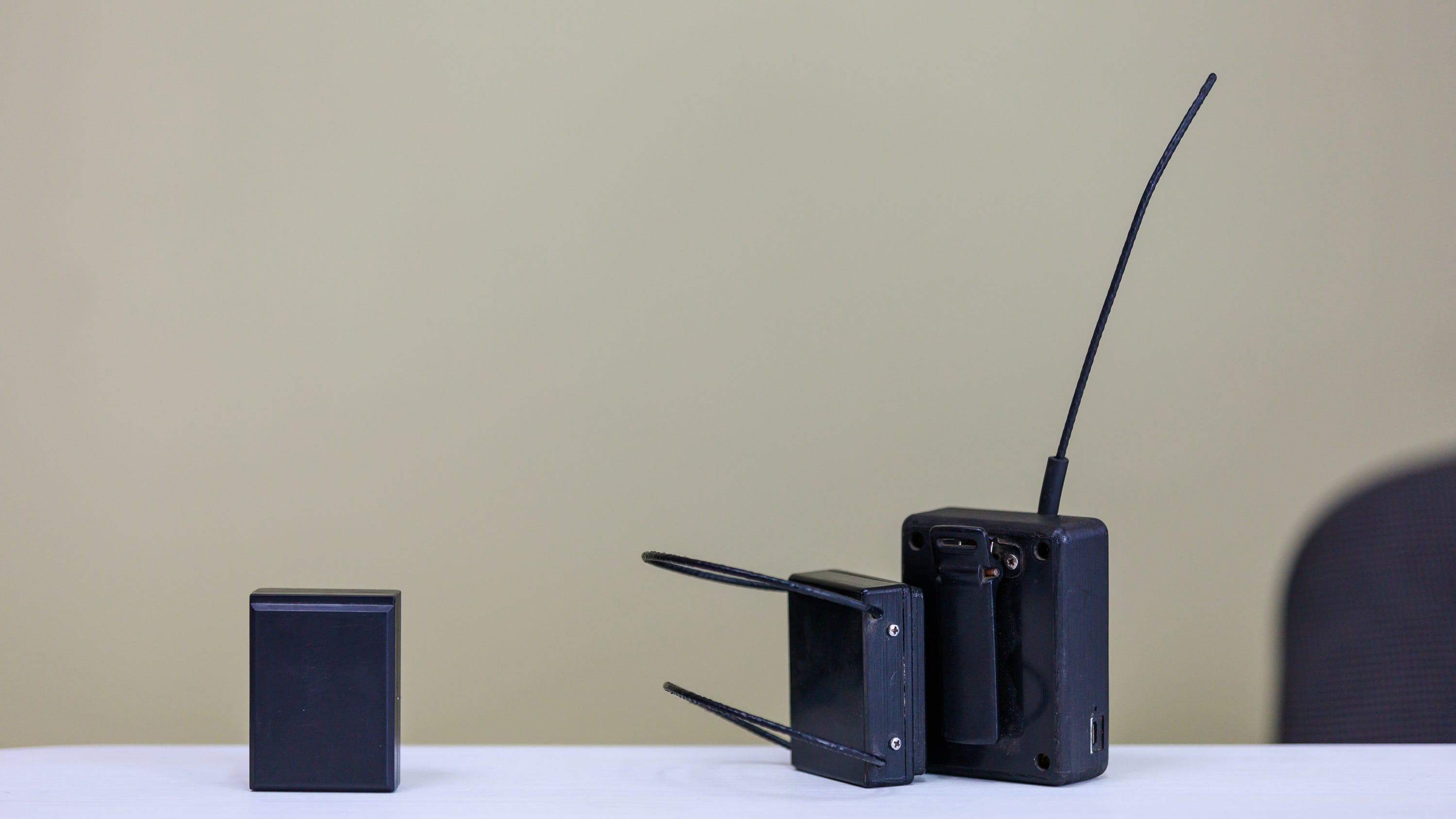