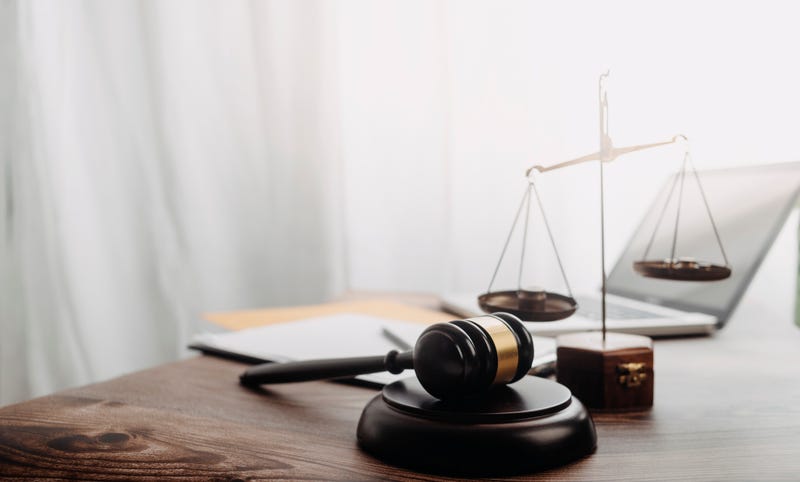 Waukesha County Judge Jennifer Dorow, who is overseeing the case of the man accused of killing numerous people by driving his SUV through a Christmas parade last year, had a heated exchange with the defendant on Tuesday.

Darrell Brooks and Dorow had a fiery back and forth while the suspect shared his wishes to represent himself in court. Dorow questioned his understanding of the charges and the penalties he faces. The whole thing ended with the judge abruptly adjourning the case for the day after seeming to get nowhere.

The situation started with the two going back and forth over whether or not Brooks was a "sovereign citizen" and if the state of Wisconsin was an injured party in the case. When the suspect didn't seem to follow, Dorow told him to talk to his attorneys and decide if he wanted to continue his efforts to represent himself.

"You have demonstrated through this hearing that you don't have a basic understanding of some of the things that are going on," the judge said. "So I'm going to give you time to consider this request."

On Nov. 21, 2021, Brooks allegedly drove an SUV through the Waukesha Christmas parade killing six people. Dorow asked Brooks if he knew he had been charged with six counts of intentional homicide, to which he said he was aware. However, he did not understand how the state could charge him.

"This is where the confusion of that comes in," Brooks said. "I have confusion to how the state can be the plaintiff."

Dorow said the state brought the charges, and even though he continued to question the point, she shut him down, refusing to answer his questions.

"This is a legitimate case," Dorow said. "And I'm not going to make a mockery by you asking that question because this case has been proceeding since Nov. 23 of last year, and it's going to keep going on whether you understand how the state can be a party or not. Do I make myself clear?"

He responded again, saying "no," restating the question, but she refused to answer again, saying the case would move forward whether he understood.

After several more questions, Dorow said that Brooks "has not demonstrated thus far that he understands enough for me to get past that to make a determination he can waive his right to counsel."

The back and forth ended with Dorow saying that Brooks could still make his decision and fill out his waiver, but she described the statements he was making as "word games."

"So I'm done," Dorow said. "If need be, we will come back tomorrow, but at this point, the court's in recess. We're adjourned."

"Yeah, whatever," Brooks said as Dorow ended court for the day. 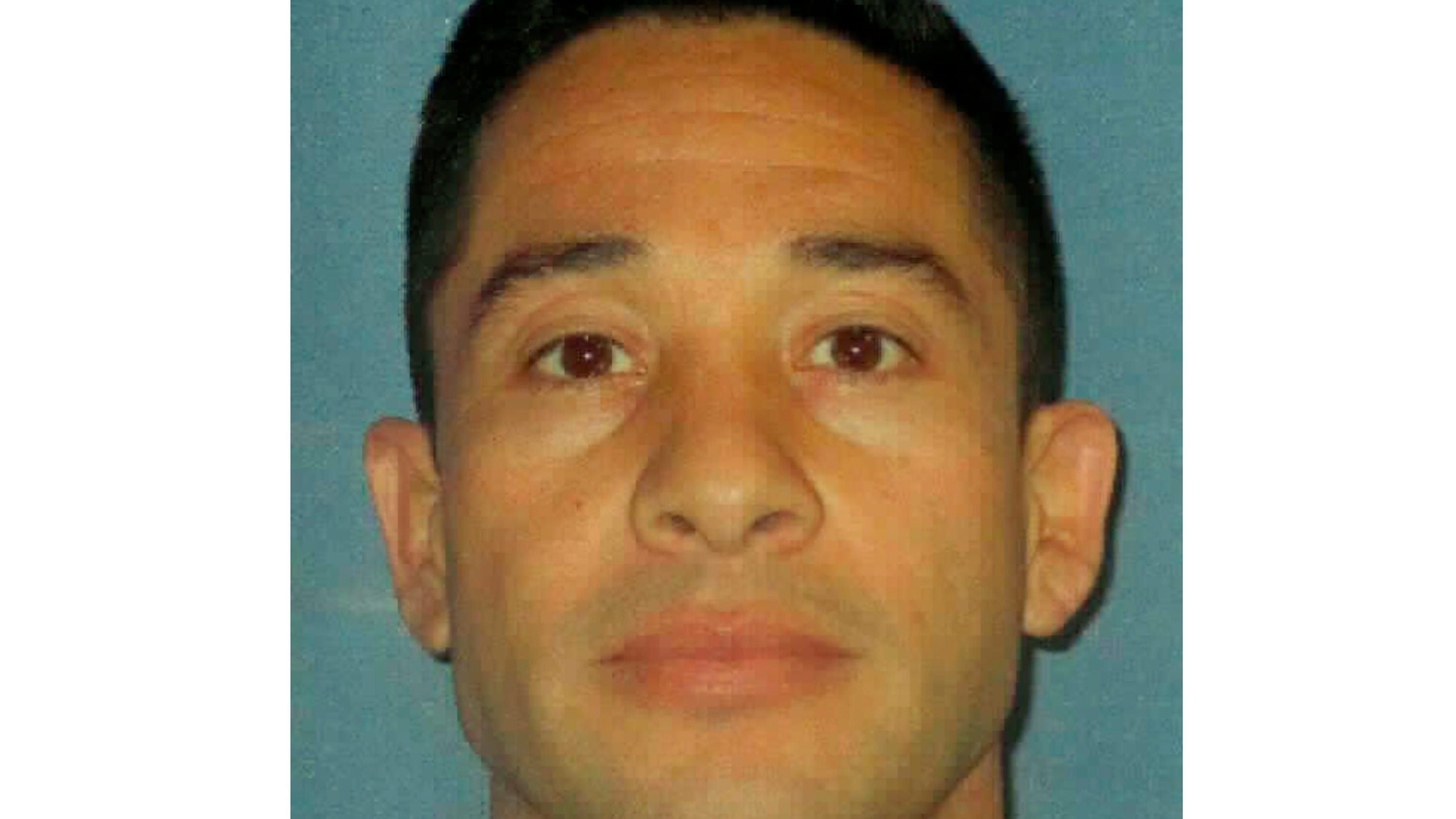 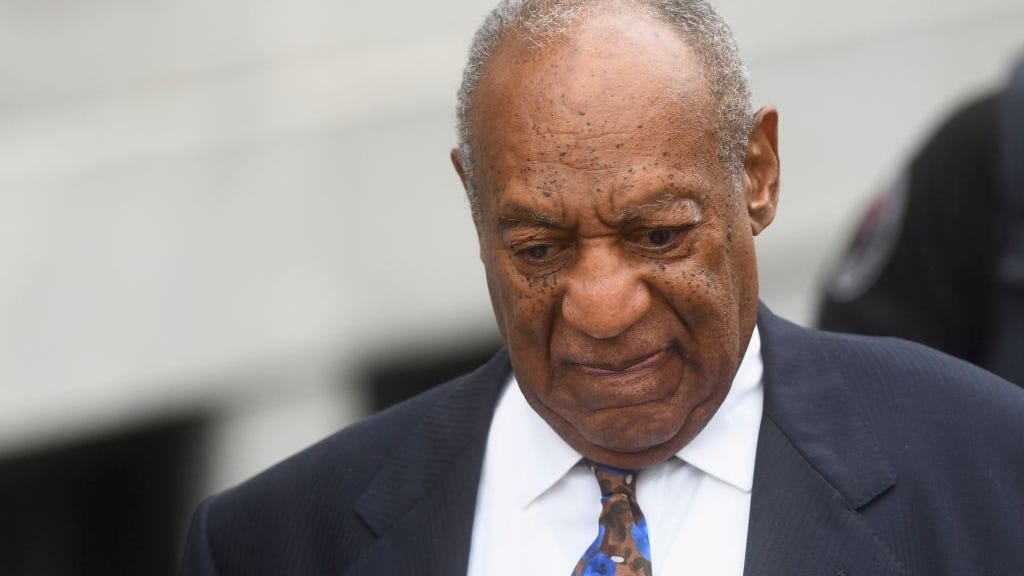