CHICAGO (WBBM NEWSRADIO) -- A Cook County jury will likely begin deliberating Wednesday in actor Jussie Smollett’s trial on charges he lied to police about being the victim of an alleged racist and homophobic attack nearly three years ago.

The defense rested its case Tuesday afternoon after the actor spent a tense two hours on the stand, at times getting testy under questioning from Special Prosecutor Dan Webb, the Chicago Sun-Times is reporting.

Judge James Linn released the jury around noon, telling them they would return Wednesday to hear closing arguments and then to weigh a verdict on the six counts of disorderly conduct the actor faces.

During testimony that spanned two days of trial, Smollett forcefully and repeatedly denied that he was involved in planning an alleged hoax attack in January 2019 on himself with brothers Abimbola and Olabinjo Osundairo. The pair testified last week that Smollett masterminded the attack as a publicity stunt.

Tuesday, the 39-year-old actor said a representative for the Osundairo brothers — star witnesses in the state’s case who say Smollett hired them to fake the assault — had sought a payoff to change their testimony.

Defense attorney Nenye Uche asked if Smollett was aware the brothers had offered to say the actor was not involved in return for $2 million.

Webb seized on that accusation on cross-examination, asking if the brothers had texted or called Smollett about their alleged demand. 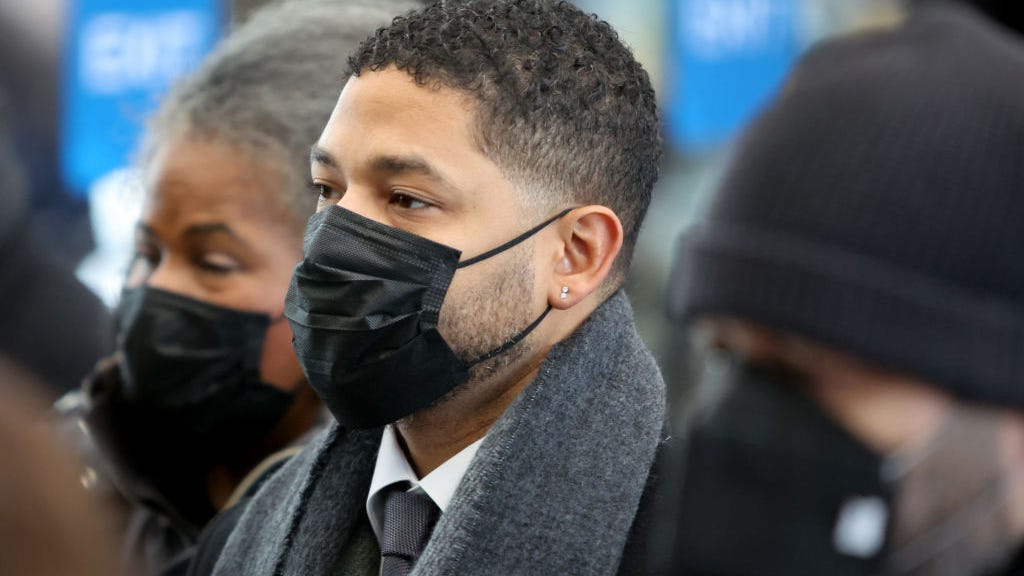 “Their lawyer or whoever communicated [the payout] to my people … my lawyers,” Smollett said.

“Did you have any direct communication with [Abimbola] Osundairo for money not to testify?” Webb demanded.

Both brothers have claimed Smollett gave them $3,500 and asked for them to help stage the alleged attack against him. The brothers each testified that Smollett directed them to yell racist and anti-gay phrases at him during the incident. 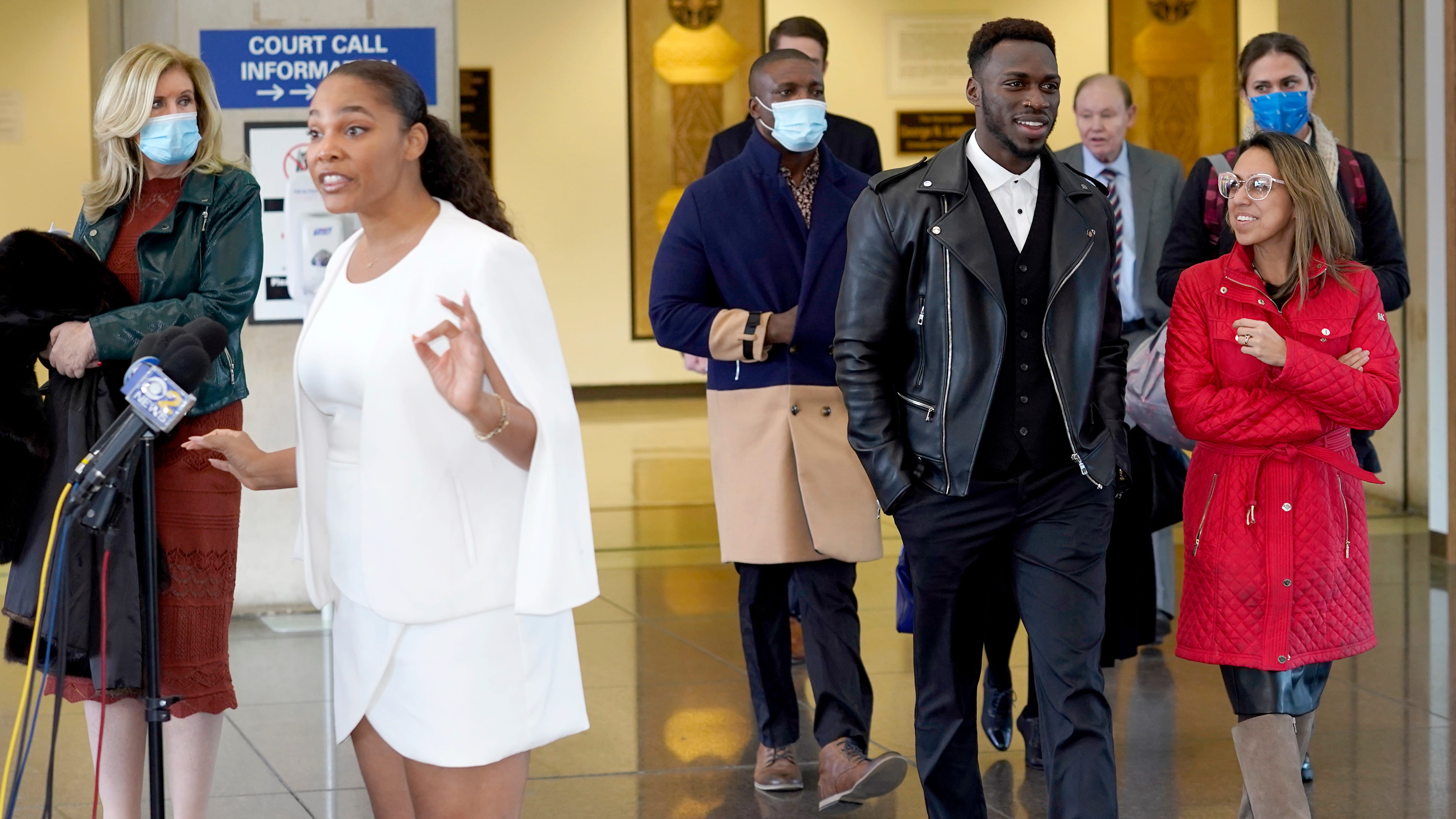 In and outside court, Smollett fights for reputation, career