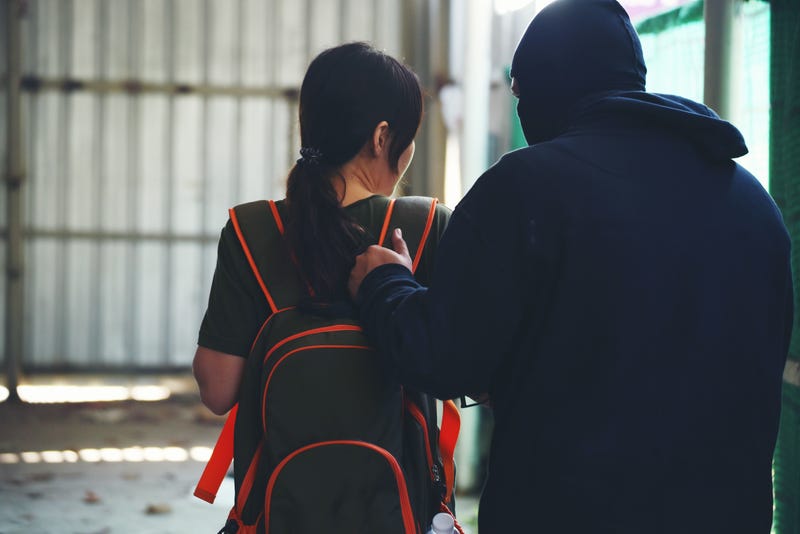 CHICAGO (WBBM NEWSRADIO) -- Two attempted kidnappings recently of women in the West Loop has some residents in the neighborhood concerned for their safety.

This past week, Quavon Ewing was arrested and charged in connection to three incidents involving violence or trying to force women into vehicles over the span of just a few days.

Concerned now for her own safety, long time West Loop resident Stephanie Turner is among those who told CBS 2 that Chicago Police have not been as visible in the neighborhood as they might like.

"I just don't think getting one person is going to solve the problem," she said referring to Ewing.

Some West Loop neighbors, unwilling to live daily in fear brush off these types of crimes as realities of big city life, but even those residents said they remain aware of their surroundings.

"But again, it's about the common sense." 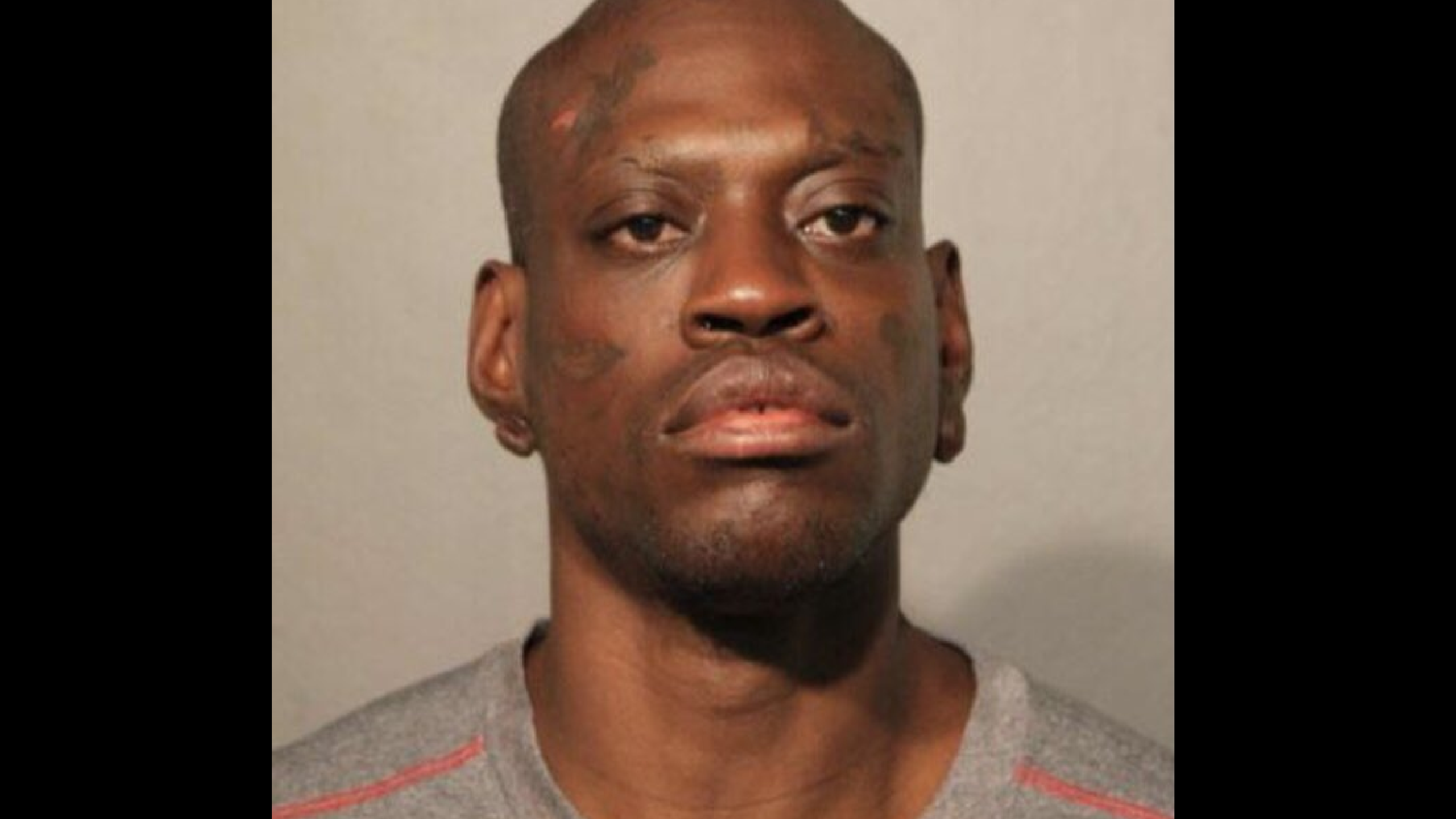 New details emerge about man who tried to kidnap woman, assault two others in West Loop