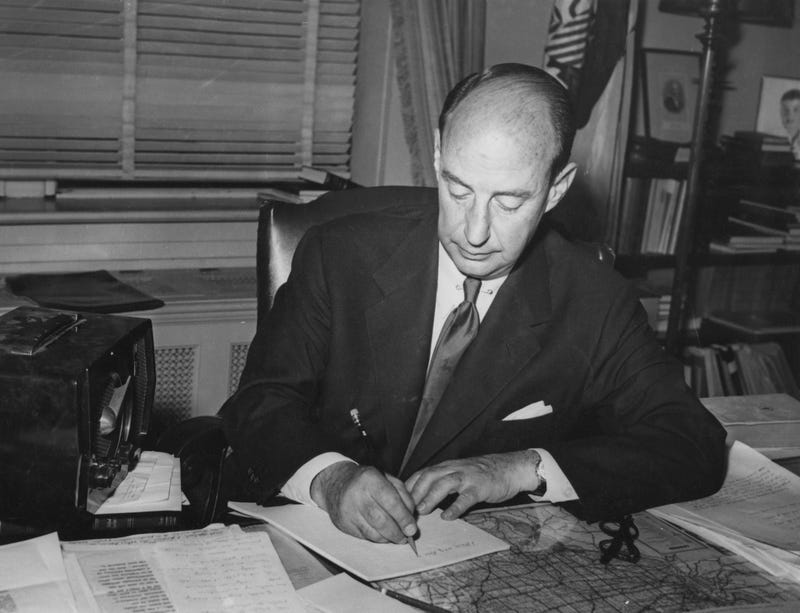 METTAWA, Ill. (WBBM NEWSRADIO) -- Lake County wants to save the home of a prominent Illinois politician.

The home of Adlai Stevenson II in north suburban Mettawa was donated to the Lake County Forest Preserve District in 1974.

Stevenson was an Illinois governor, U.N. ambassador and Democratic Party nominee for president in 1952 and 1956.

The property stretches to the Des Plaines River, but district officials told the Daily Herald that the home fell into disrepair and the forest preserve district had to choose between spending over a million dollars on repairs or tearing it down.

Now the home will be saved thanks to a $1.1 million state grant to pay for repairs and to preserve the structure.

In asking for the funds, state lawmakers described the property as an "irreplaceable monument to one of the most significant figures in the history of Illinois," according to the Daily Herald.