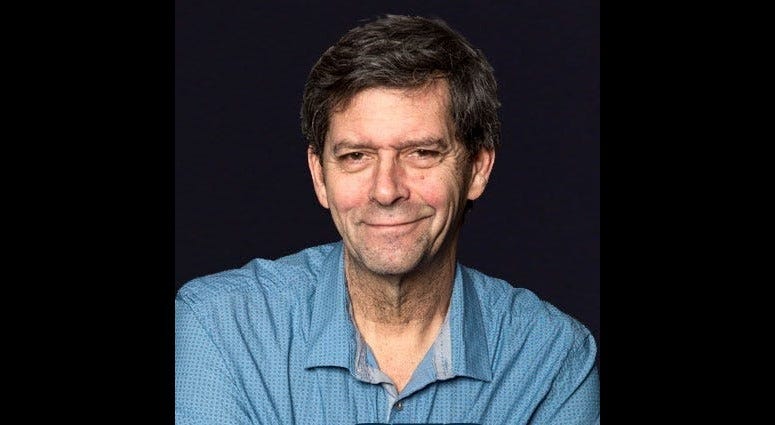 CHICAGO (WBBM NEWSRADIO) -- There’s been a death in the Audacy, Inc. family. Les Grobstein, the overnight talk host for our sister station 670 The Score, died Sunday in his home in the northwest suburbs.

According to Mitch Rosen, Operations Director for 670 The Score, Les Grobstein had been feeling sick for almost a week and had planned to see a doctor Monday.

"It’s very sad. Legendary sports broadcaster, celebrated his 50th anniversary of sports broadcasting in Chicago in 2020. I brought him back to The Score in 2009 to do overnights," Rosen said.

Rosen said he will be missed by The Score, but more importantly, his listeners.

Grobstein first came to prominence as the morning sportscaster on Larry Lujack’s show on WLS Radio, and was renowned for his "encyclopedic" memory of all-things sports.

"He saw everything and he [had an] encyclopedic mind...He knew everything about Chicago sports, rarely made mistakes about it," Rosen said.

He also didn’t hold back his opinion. For instance, when told recently that Jay Cutler had been ranked as the 85th best Chicago Bear ever, "The Grobber," as he was called, said Cutler wasn’t even the 850th best Bears quarterback.

"They haven’t even had that many quarterbacks. He didn’t beat anybody. He couldn’t beat Green Bay, Minnesota, Detroit, and Tampa Bay," Grobstein said at the time.

Grobstein also made sure to not just cover sports from the studio. He was at games and in news conferences.

"He would be at a Notre Dame football game and then to a White Sox night game on a Saturday. He would be at a Bears-Packers game in Green Bay and back for his nighttime show on a Sunday," Rosen said.

Les Grobstein died Sunday in his home in Elk Grove Village. He was 69-years old. 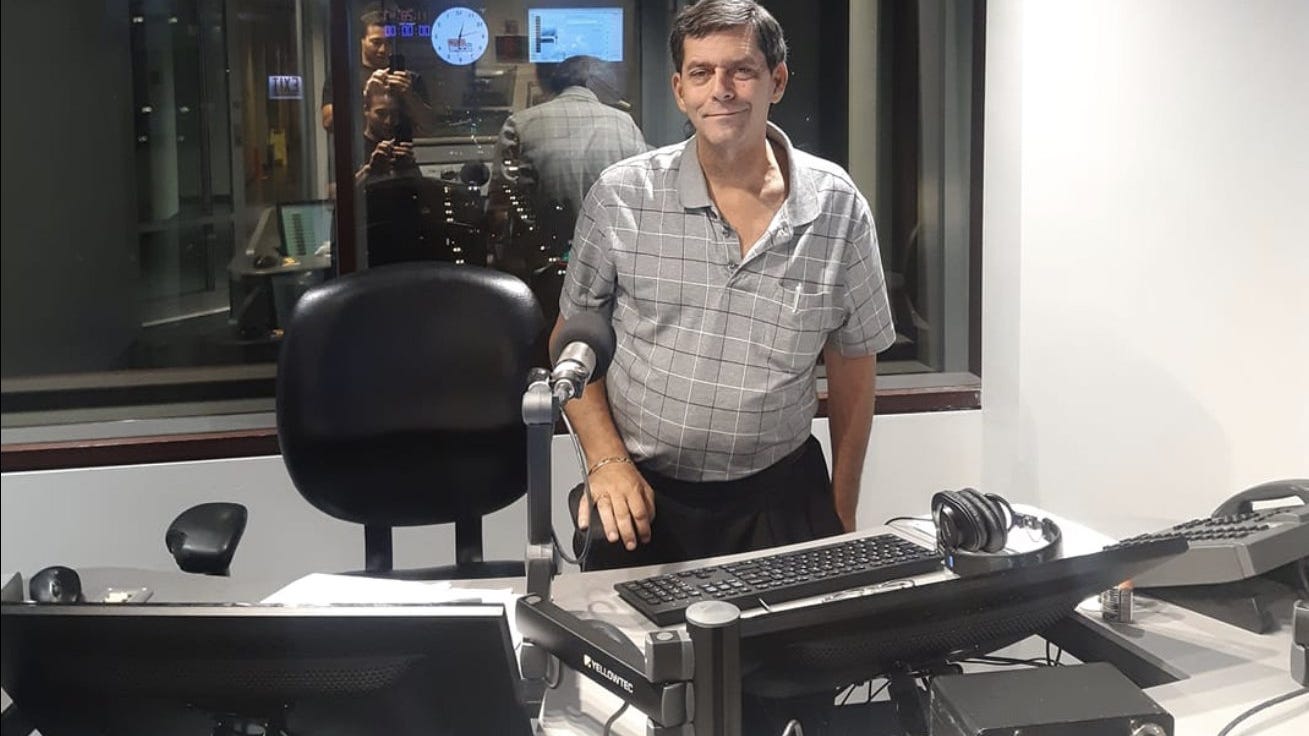