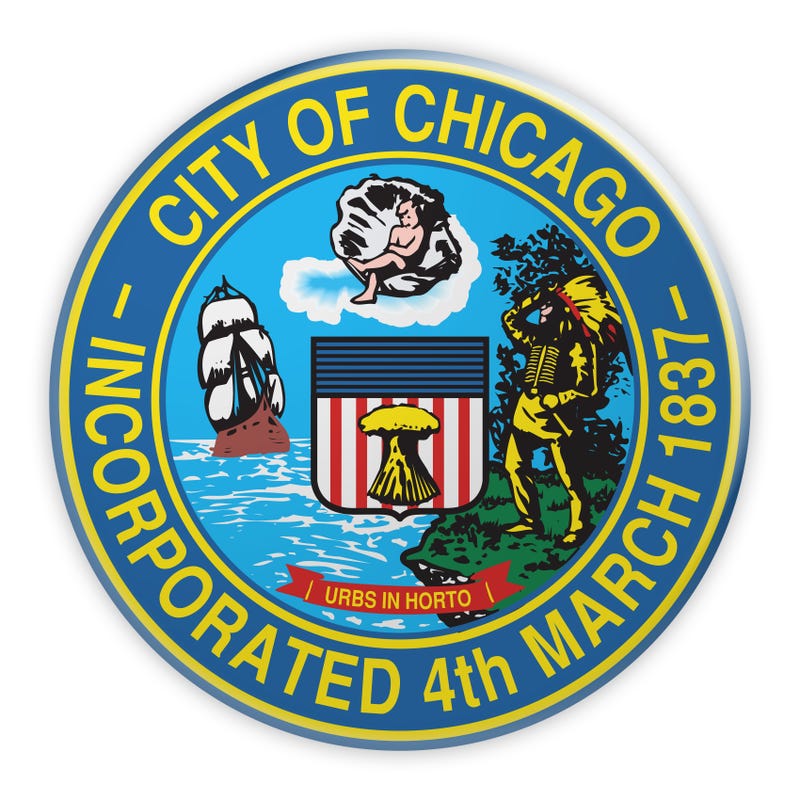 CHICAGO (WBBM NEWSRADIO) - The Lightfoot administration issued its first citywide report on efforts to curb gender-based violence. It showed progress in some areas, and significant work needed in others.

“The seven pillars of the plan are really trying to integrate an understanding of gender-based violence and human trafficking into the DNA of city government and once we do that we’ll have the foundation to build an ecosystem that really works for survivors and families,” said Flynn.

What’s working well, she said, is directing more resources to the issue.

"As a result of the Chicago Recovery Plan last year, Mayor Lightfoot was able to invest $25 million in support services for survivors of domestic violence, sexual violence, and human trafficking,” Flynn said.

On the other hand, she said the city needs to better coordinate its efforts. 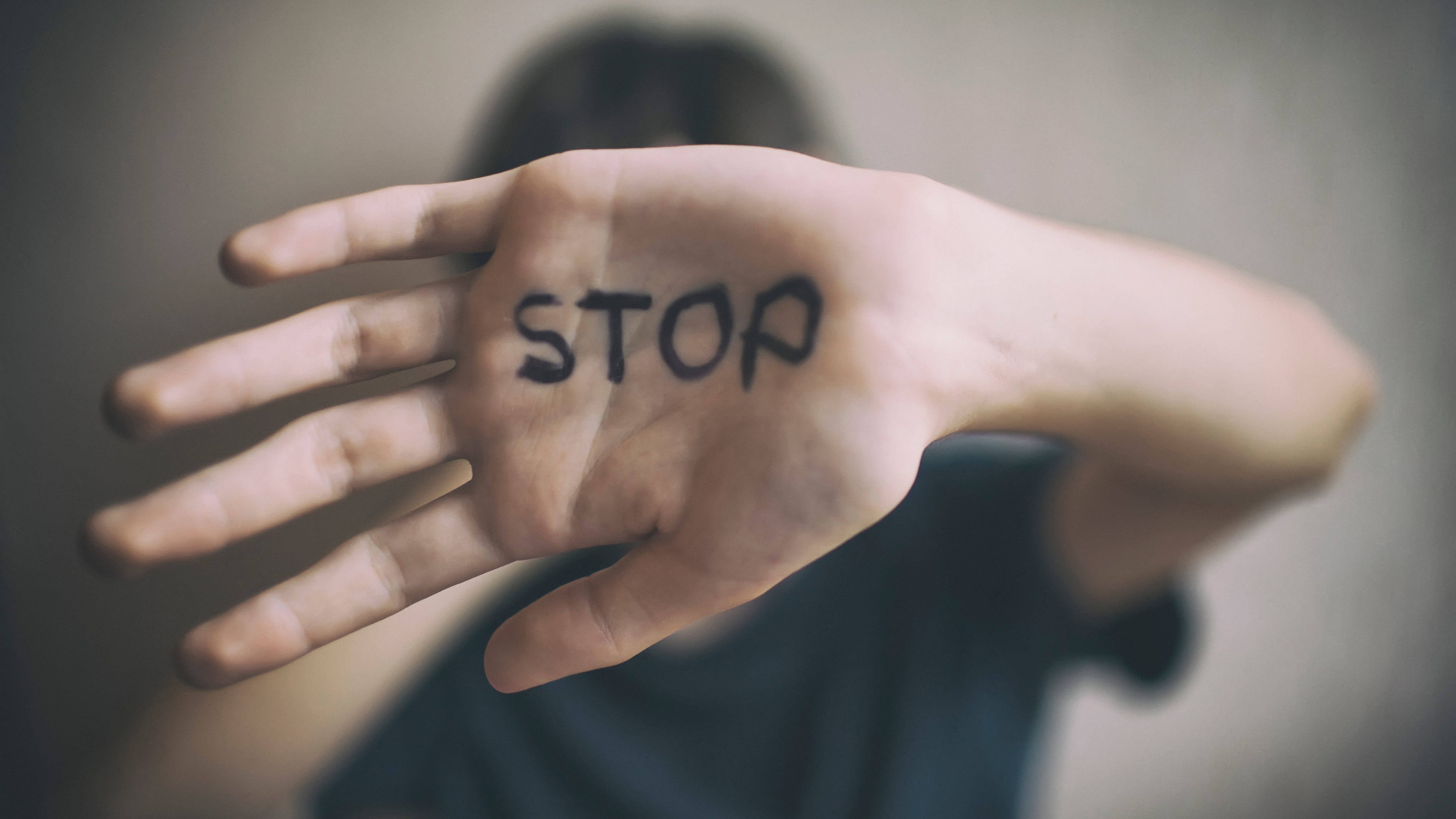