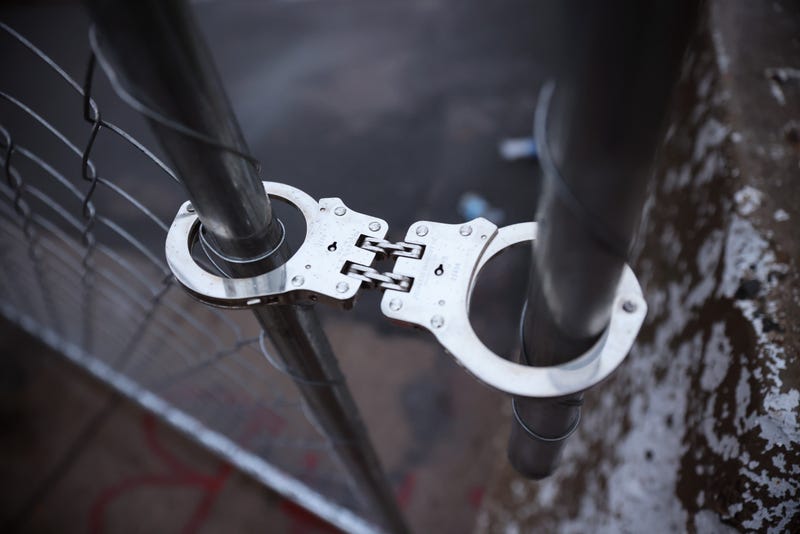 CHICAGO (WBBM NEWSRADIO) -- A former Rosemont resident has been sentenced to 25 years in federal prison for a child pornography conviction.

The victim, according to prosecutors, was a 3-year-old girl. The US Attorney’s Office said Marcos German Mendez, 35 admitted in a plea agreement that on two occasions in 2015 he took more than 60 sexually explicit photographs of the child and molested her while she appeared to be sleeping.

The images were on his iphone, which was searched when he flew to O’Hare from Ecuador. While he was free, federal prosecutors say his mother drove him to Mexico. He was later located and extradited.

25 years is in the high range for a federal child pornography conviction.
The range is 15-30 years. 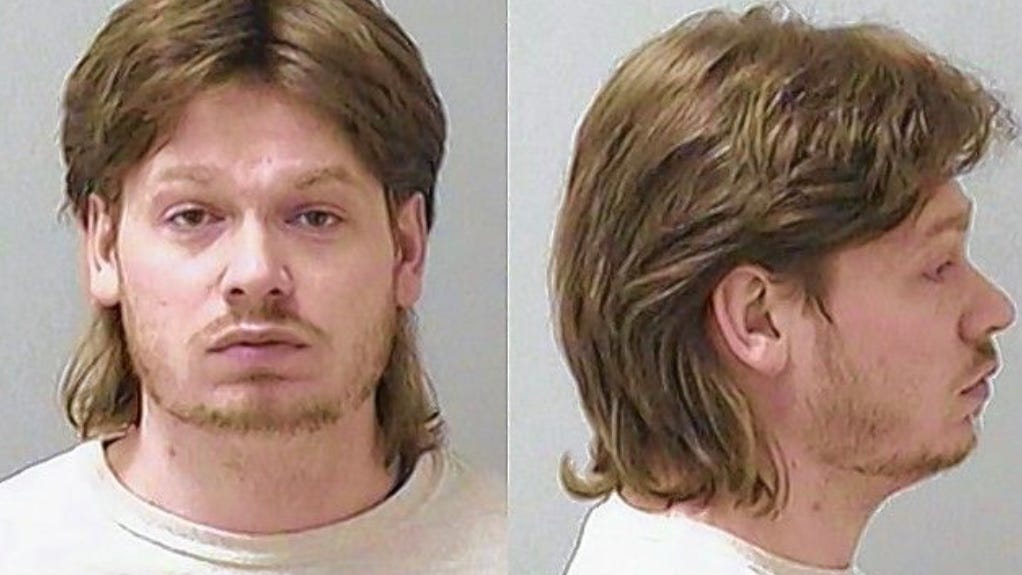