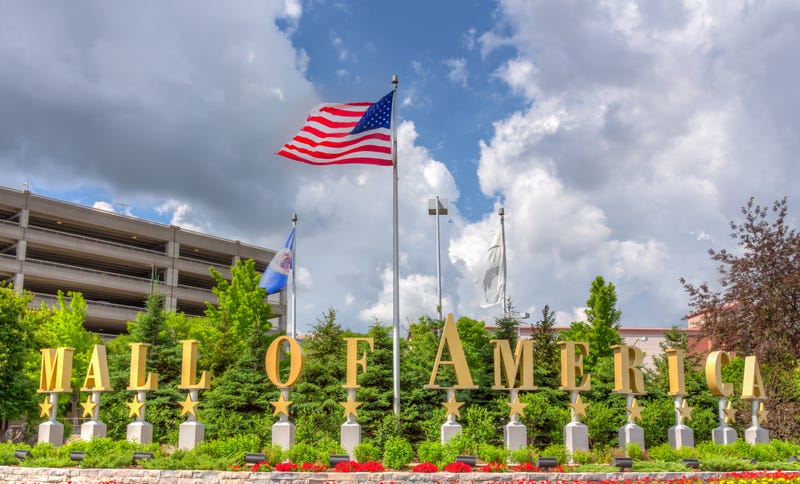 CHICAGO (WBBM NEWSRADIO) -- The search for the gunman in last week's Mall of America shooting led authorities to Chicago and the arrests of two men Thursday.

The suspected shooter, Shamar Lark, 21 and his alleged accomplice, Rashad May, 23 were both arrested after leaving a barbershop on Chicago's West Side.

"After they got haircuts, they got into a vehicle. The vehicle was driven by a female and the vehicle was traffic stopped by members of the Chicago FBI fugitive task force," said Bloomington, Minnesota Police Chief Booker Hodges.

The task force is made up of members from cook county sheriff's office, the Chicago Police Department, and the Illinois State Police.

Police said a gun was also recovered. According to police, Last week, Lark and May got into an altercation with other people at a Nike store in the Mall of America. They left, but later returned.

"Mr. May and Mr. Lark had displayed A complete lack of respect for humanity and fired off rounds into the crowded Nike store at the mall of America," Hodges said.

Lark and May are being held at the Cook County Jail awaiting extradition back to Minnesota. 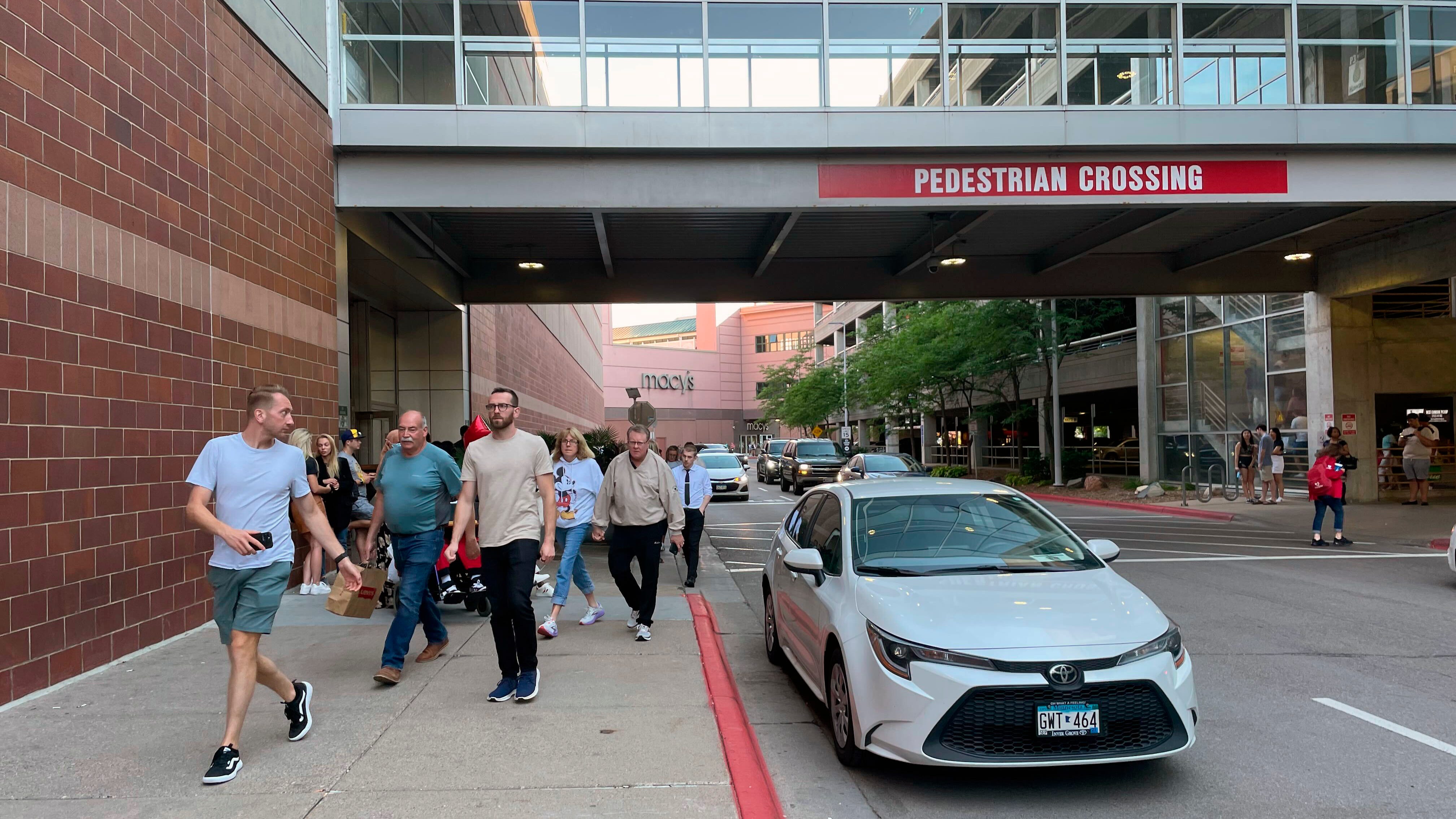 Man accused of shooting inside Mall of America arrested in Chicago