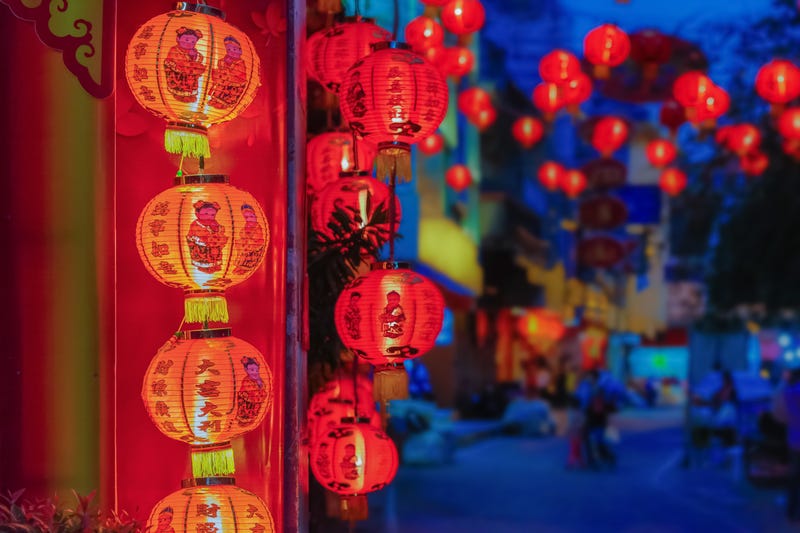 The Chicago Police Department will increase planned security for Lunar New Year parades in Uptown on Saturday and in Chinatown on Sunday.

“Our volunteers, as with the police, will be on heightened alert and very aware of our surroundings,” said Gene Lee, founder of Chicago Chinatown Special Events, which organizes the annual Chinese New Year parade in Chinatown. This weekend will mark the parade’s 111th year.

Lee and other organizers have met with CPD officers, and plainclothes officers will be at the parade, Lee said. Chicago Chinatown Special Events also hired private security officers, who will work independently.

Organizers will use the parade’s public address system to remind guests to watch for suspicious activity, Lee said.

While CPD declined to provide specifics, the department said in a statement earlier this week that it will communicate with community members as planned security increases.

The heightened precautions come after a gunman killed 10 people at a ballroom dance club Saturday night, during Lunar New Year celebrations in the predominantly Asian American city of Monterey Park, on the eastern edge of Los Angeles.

In a separate shooting in Half Moon Bay, Calif., on Monday, a gunman killed seven people and critically injured another. Some of those victims also were Asian, officials said.

The Chinatown parade will kick off at 1 p.m. Sunday on Wentworth Avenue, heading north from 24th Street to Cermak Road. Before it paused for the COVID-19 pandemic, the parade drew around 20,000 people each year, Lee said. He expects to see the same this year.

In Uptown, 2,000 to 3,000 people are expected to attend Saturday’s Lunar New Year parade, which starts at 1 p.m. at Argyle Street and Winthrop Avenue.

“​​Of course we’re aware and saddened by the events that have taken place in California,” said Gregg Carroll, director of partnerships and events at Uptown United, which holds the annual parade. “But I think we’re feeling good about still providing an opportunity for people in our area to celebrate.”

Carroll checked in with business and cultural leaders involved in the parade after the recent California shootings, he said. So far, all still plan to take part, Carroll said. Parade organizers met Tuesday to discuss additional concerns.

While somber and cautious, residents are determined to continue celebrating.

“Everyone’s concerned about it, but as the majority of the people that I’ve talked to feel, life goes on,” Lee said. “I’ve got to go out and buy my groceries. I’ve got to eat at restaurants. I’m coming out to the parade.”

(Source: Sun-Times Media Wire & Chicago Sun-Times 2023. All Rights Reserved. This material may not be published, broadcast, rewritten, or redistributed.) 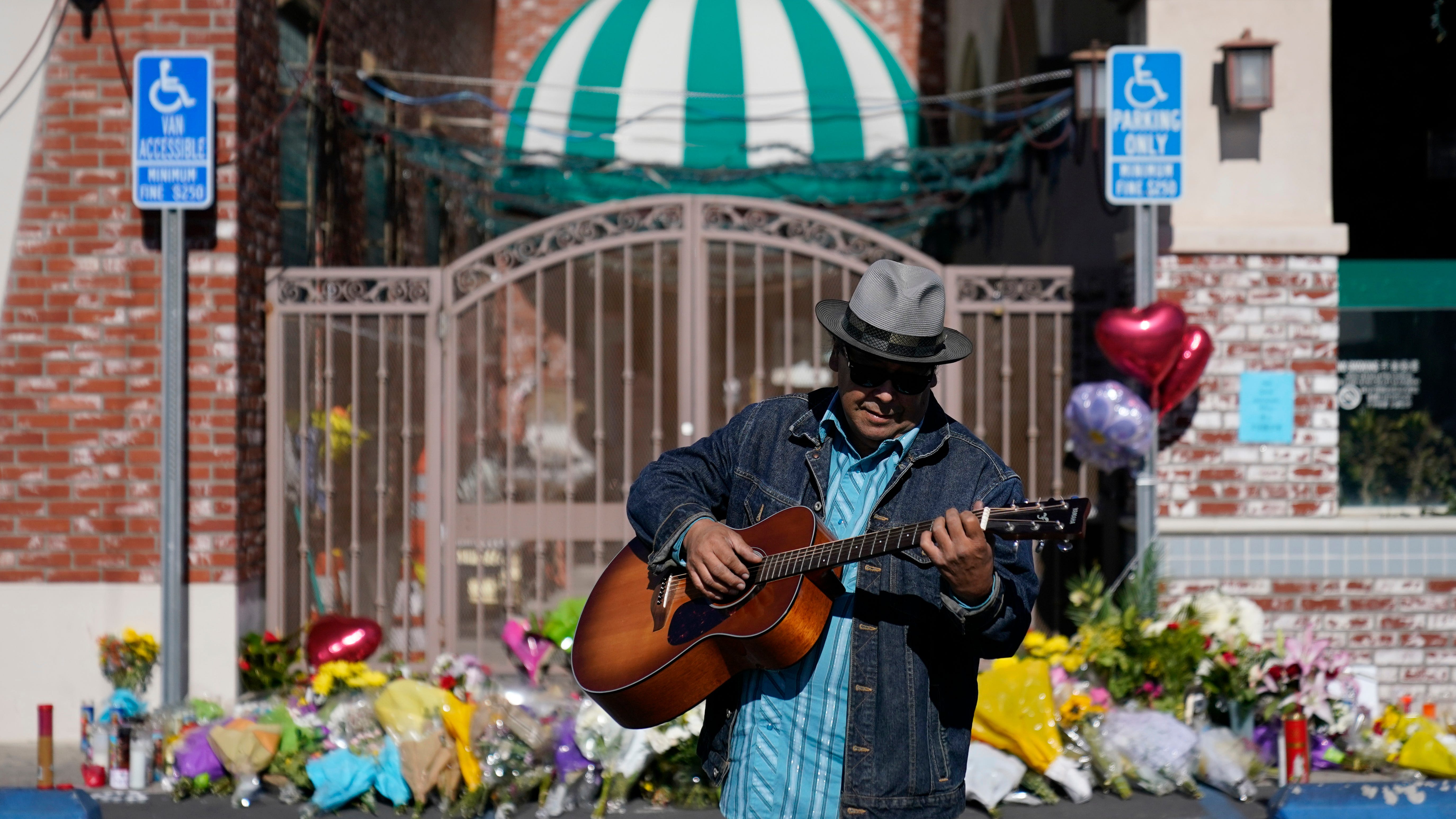