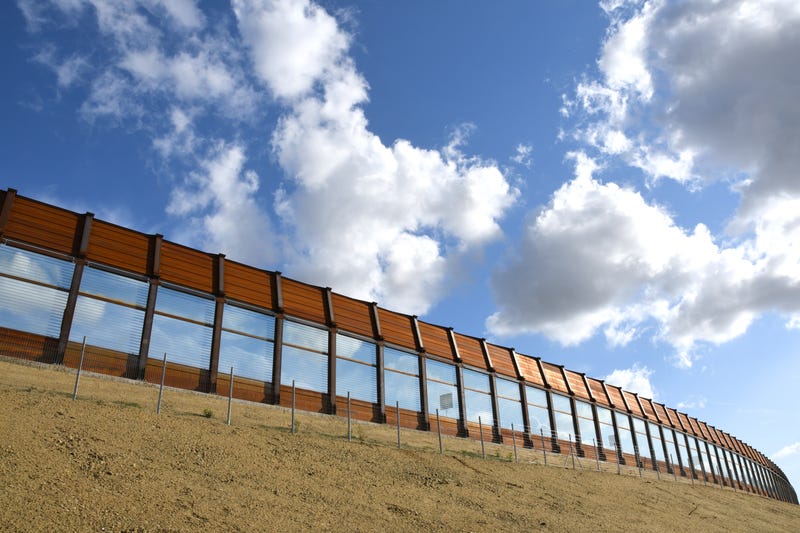 NAPERVILLE, Ill. (WBBM NEWSRADIO) -- This week Naperville’s City Council approved four million dollars for noise walls along 248th Avenue as part of a road-widening project, but not all residents who wanted the abatement barriers are getting them.

The council rejected a motion to install noise walls all along 248th from 95th to 103rd road instead opting to only build in areas that met the criteria in a noise study. Councilman Paul Hinterlong was among those who voted against extending the walls to homes in the Pencross Knoll that are setback from the road.

He pointed out there are subdivisions without walls that are along truck routes. This stretch of 248th is not one. The walls will be paid for with federal funding. Hinterlong suggests the city use money not spent on extending them to pay down its share of the project to widen the road from two to five lanes.

"Things are changing and one of the things that's changing is that these cars will be considerably quieter and not just in 40 years-in five years and then ten years." 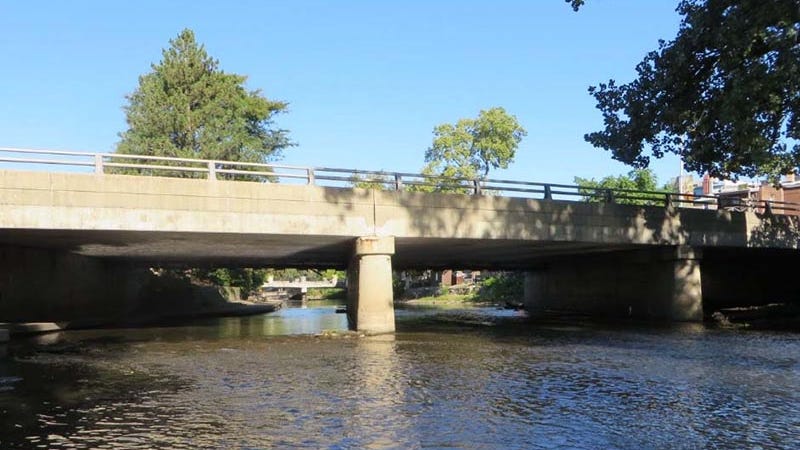