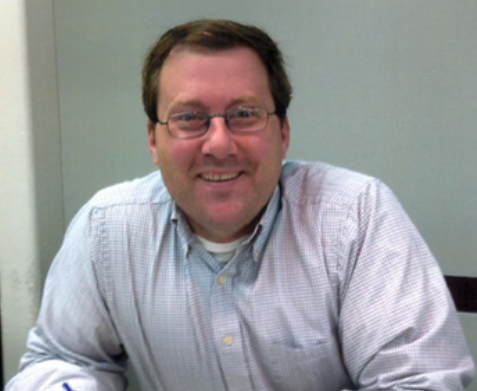 (WBBM NEWSRADIO) — It’s been five years ago since an associate professor of psychology at Lewis University was shot and killed in Naperville.

Police are using that anniversary to make another appeal for information to help them solve the murder of Matthew Lange.

Naperville Police Cmdr. Michaus Williams said Lange, an Oswego resident, was shot several times as he sat in a car outside Scullen Middle School while waiting to pick up his son.

Williams on Thursday said investigators believe someone out there saw what happened or knows something that can help police. There is a $45,000 reward for information that leads to the arrest and conviction of the killer.

“This is a horrible burden on his family. This is something that we want to solve and bring resolution for them, to help them get some closure in this case,” Williams told WBBM Newsradio. “If you know something, if you have any information, come forward because it’s the right thing to do.” 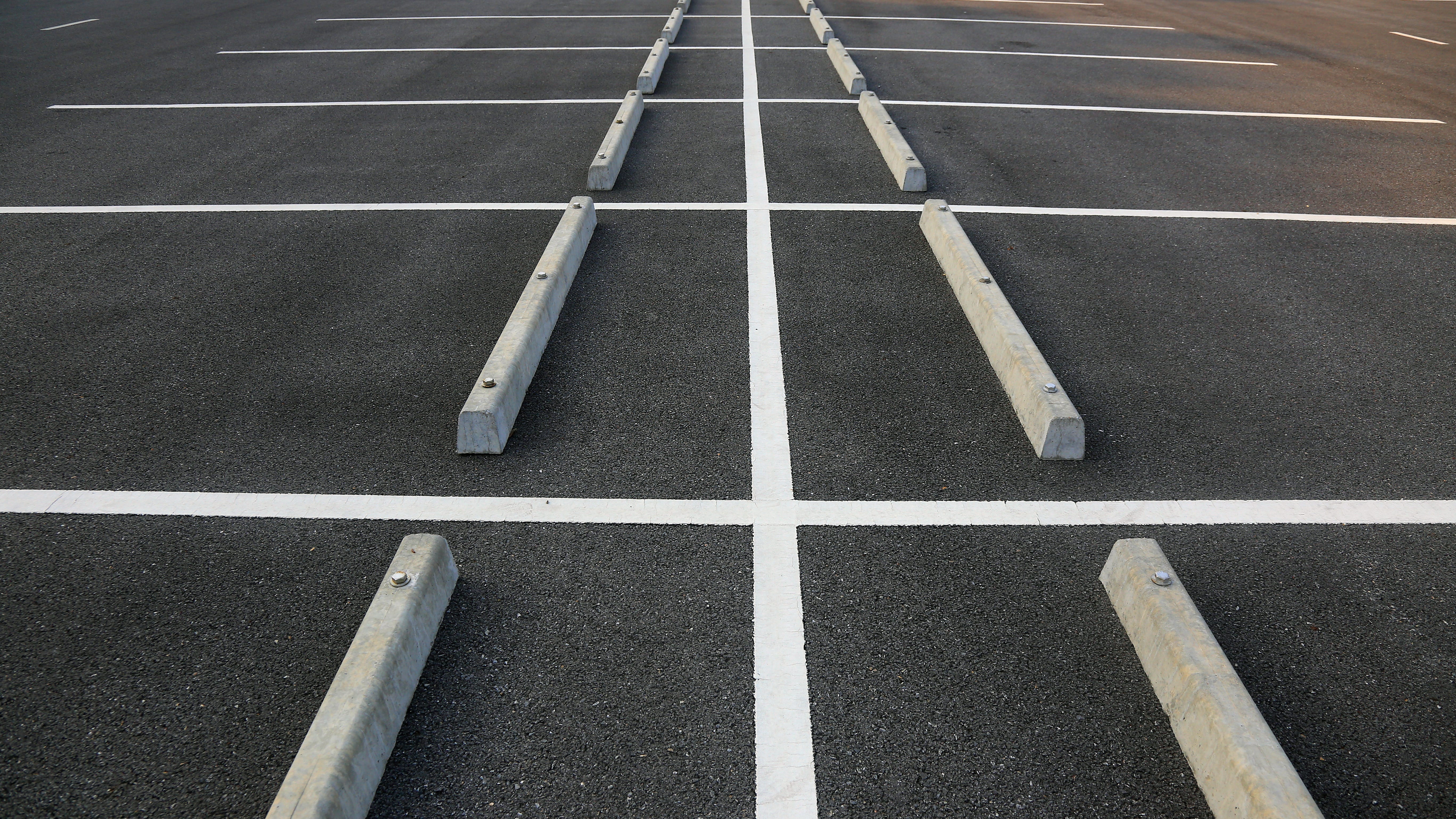