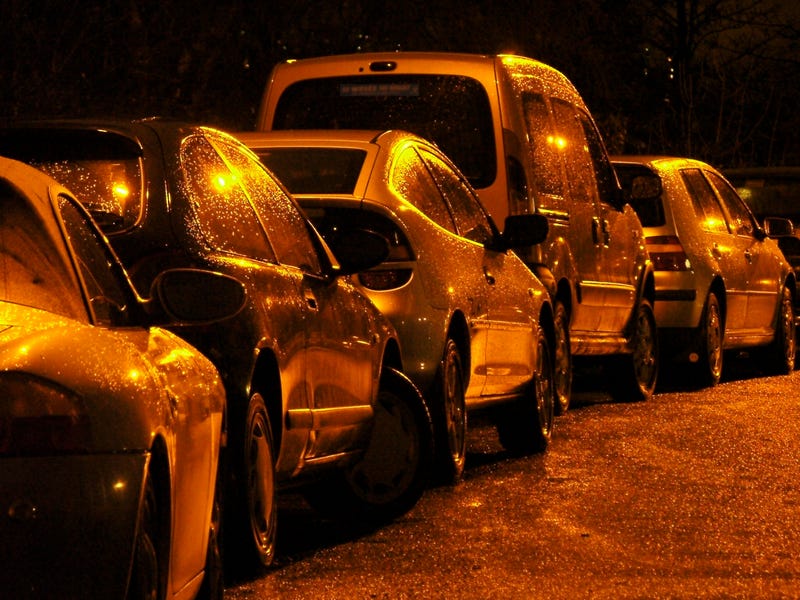 "Please double check all posted signage before you park to avoid being ticketed and towed," said Streets and Sanitation Commissioner Cole Stallard.

"Parking will be restricted on 107 miles of the city's main roadways and between the hours of 3 a.m. and 7 a.m. regardless of snow," he said.

The ban always catches some drivers off guard. The Department of Streets and Sanitation said 232 vehicles were towed last year on the first night of the ban. 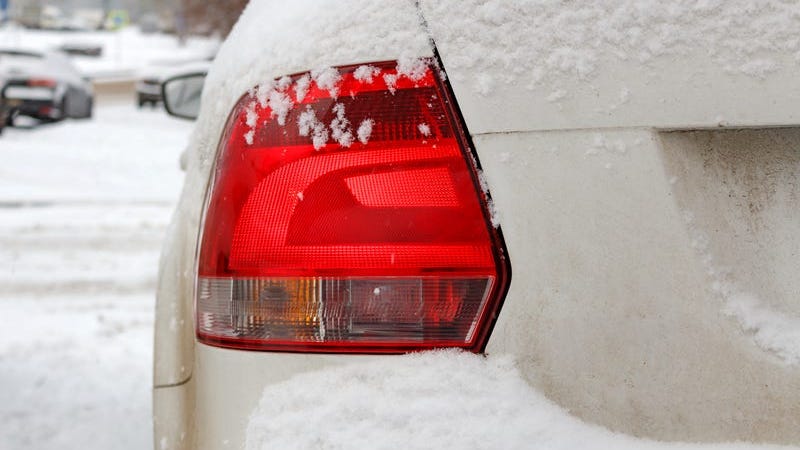 A complete map of impacted streets can be found on the city’s website.

A separate, snow-related parking ban is in effect on 500 miles of other city streets – based on snowfalls of two inches or more regardless of time or day.

"The city implements this ban to help ensure the roads are safe and passable for motorists, buses, and emergency vehicles," Stallard said.

The bans were implemented after major snowstorms in 1967 and 1979. The city says the parking ban ensures that plows can quickly respond to snow on major roads. 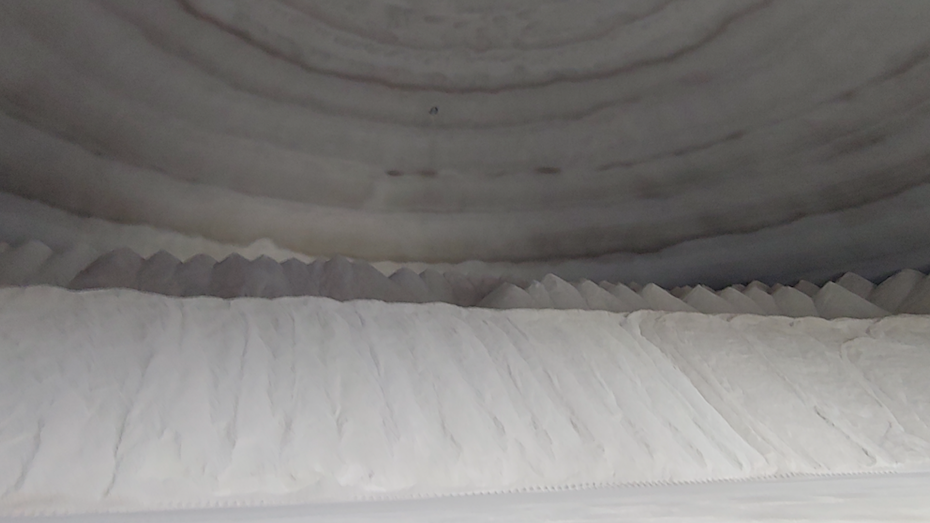