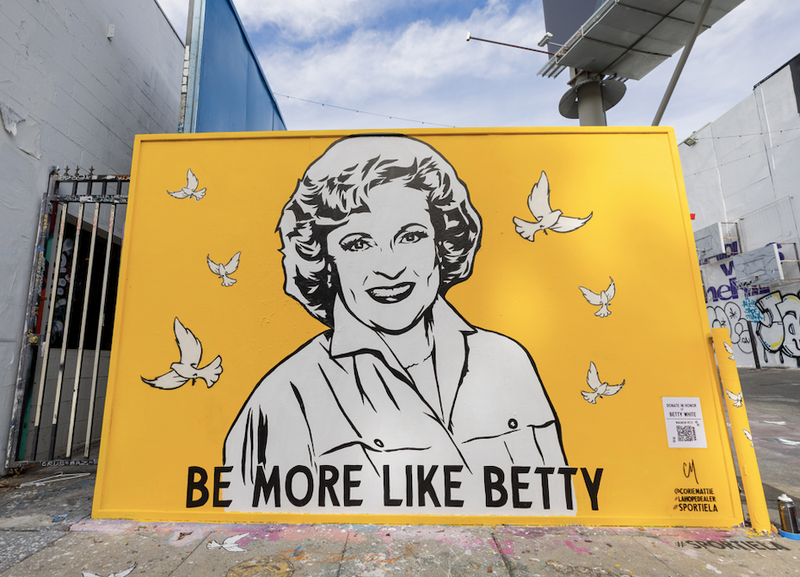 A view of the Betty White mural "Be More Like Betty" on Melrose Avenue on January 12, 2022 in Los Angeles, California. Photo credit Emma McIntyre/Getty Images
By Lisa Fielding

(WBBM NEWSRADIO) — Donations poured in to local animal shelters this week in the name of the Betty White Challenge.

Monday would've been the beloved comedienne's 100th birthday, but the Oak Park native passed away Dec. 31 in Los Angeles a little shy of that major milestone.

A movement on social media called the Betty White Challenge encouraged people to donate $5 to a shelter of their choosing, in honor of the “Golden Girl” and her well-documented love of pets.

At Paws Chicago, Executive Director Susanna Homan said the no-kill shelter raised some $125,000 — and counting — in connection with the celebration.

“We were just so blown away by the response. It was incredibly heart-warming. There was just so much love for Betty White, and we felt it.”

Homan said the average donation was about $30. 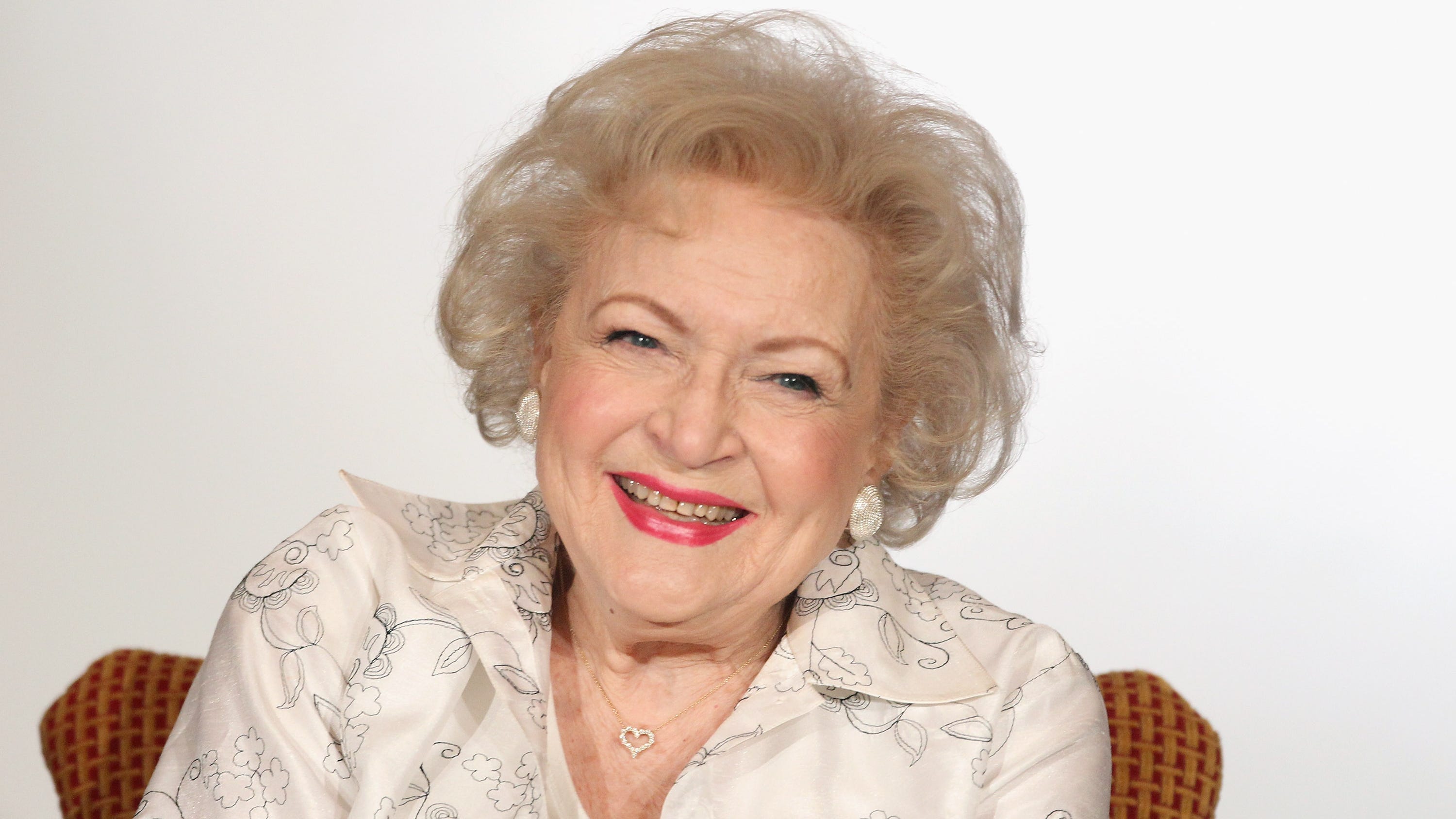