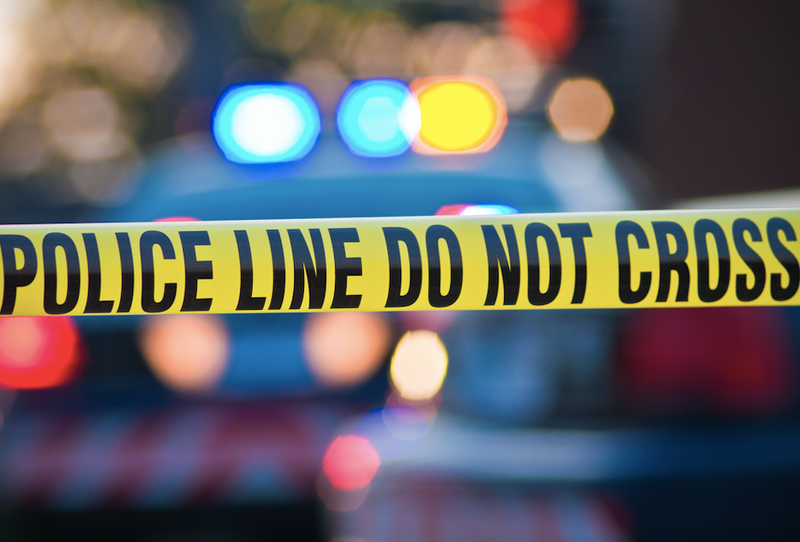 (WBBM NEWSRADIO) -- A person was fatally struck by a CTA Brown Line train Friday afternoon at the Francisco station on the North Side.

The male was standing on the platform about 4:35 p.m. when he fell into the tracks and was hit by a train, Chicago police said.

He was pronounced dead at the scene, according to police. The station is near the 2900 block of West Leland Avenue.

The train conductor was taken to Swedish Hospital, where his condition was stabilized.

Brown Line trains were operating between the Southport and Loop stops, according to a CTA alert.

No further information was immediately available.