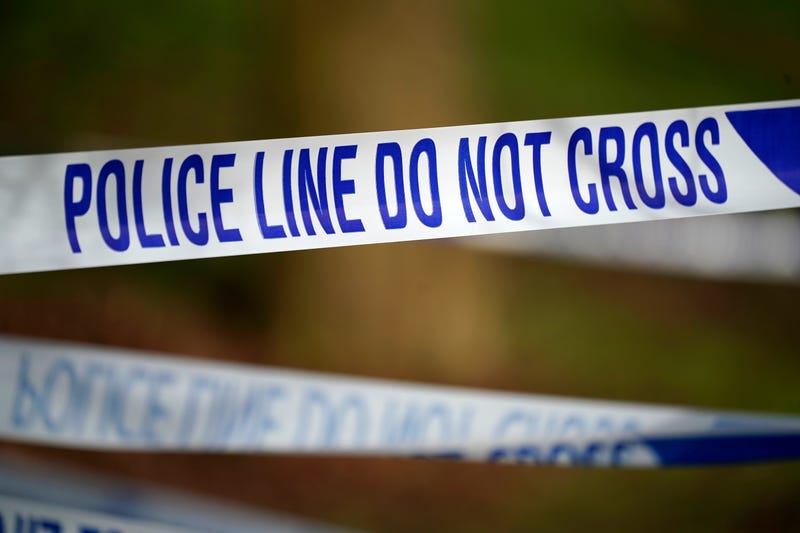 (WBBM NEWSRADIO) -- Luck was on the side of a Downers Grove couple when a pick-up truck drove into the front of their home and out the back, taking the contents of the living room with it.

The incident happened at about 4 p.m. at 66th Street and Briargate Drive.

According to police, a man driving a pick-up was believed to have had a medical emergency and drove right through the house.

A field of debris was left behind. Mickey Bravo lives next door.

Other neighbors also spoke to CBS 2.

"I'm just grateful no one was sitting there in that living room," said Rosa Garcia.

The homeowners were in the basement at the time. The driver and a passenger were hospitalized with non-life-threatening injuries. 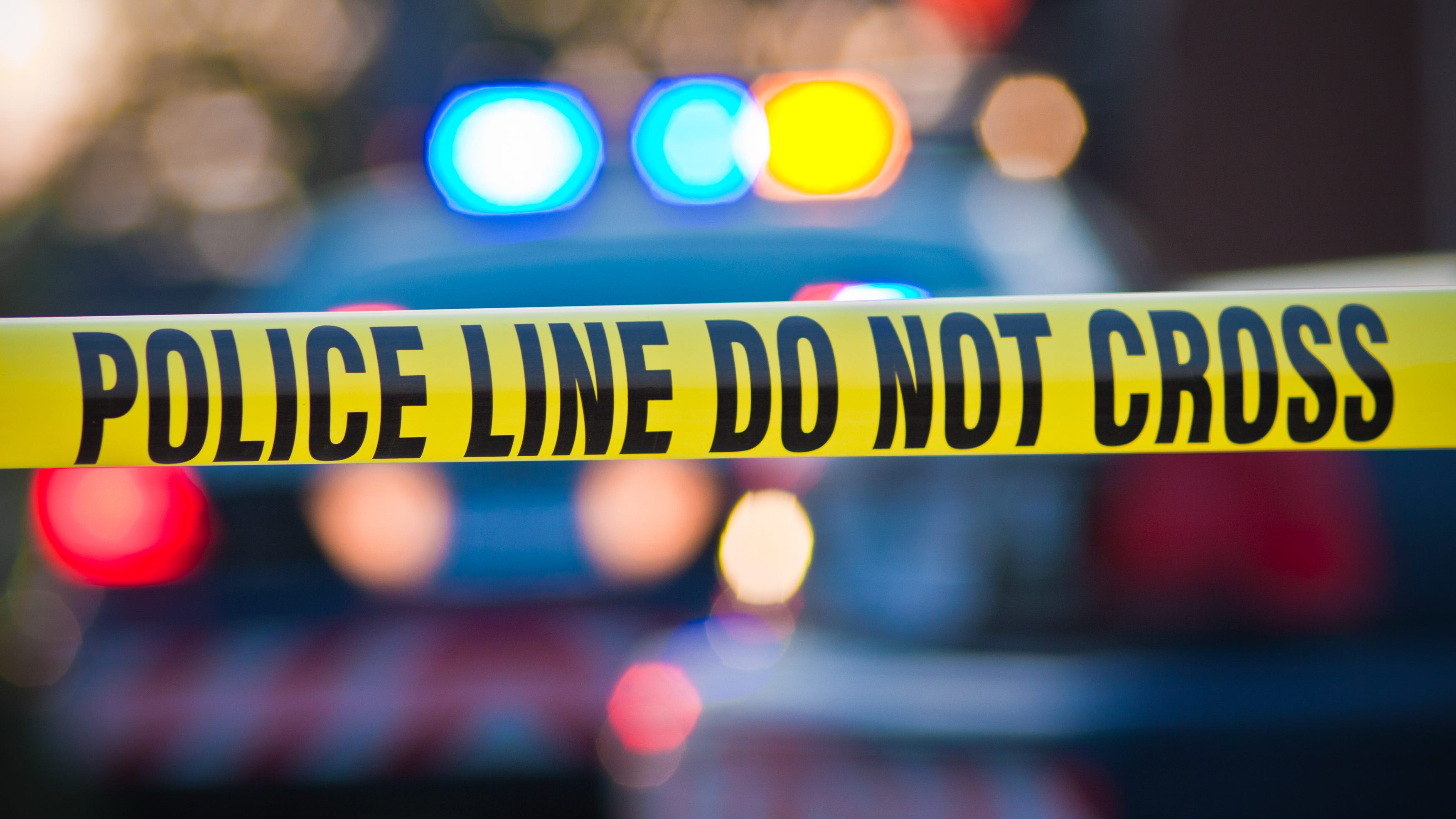