CHICAGO (WBBM NEWSRADIO) – An overnight storm kept Chicago’s Department of Streets and Sanitation crews busy as the city saw about three and a half inches of snow.

Commissioner Cole Stallard said they started salting the roads ahead of time at 9 p.m., then added more drivers as the snow became heavy at about 2 a.m.

In addition to forecasting models, he said they had a visual on what was coming from the TV broadcast of the Packers game in Green Bay, where it started snowing at around halftime.

He said all areas of the city appear to have been hit equally in the initial round, with a difference of only one-tenth of an inch.

The timing of the overnight storm meant fewer cars for plows to maneuver around.

Crews will spend the morning clearing main roads with extra attention on DuSable Lake Shore Drive for any lake effect.

Stallard said he expects they’ll move to the side streets in the afternoon.

You can track the plows as they cover more than 9,400 lane miles of road at chicagoshovels.org. 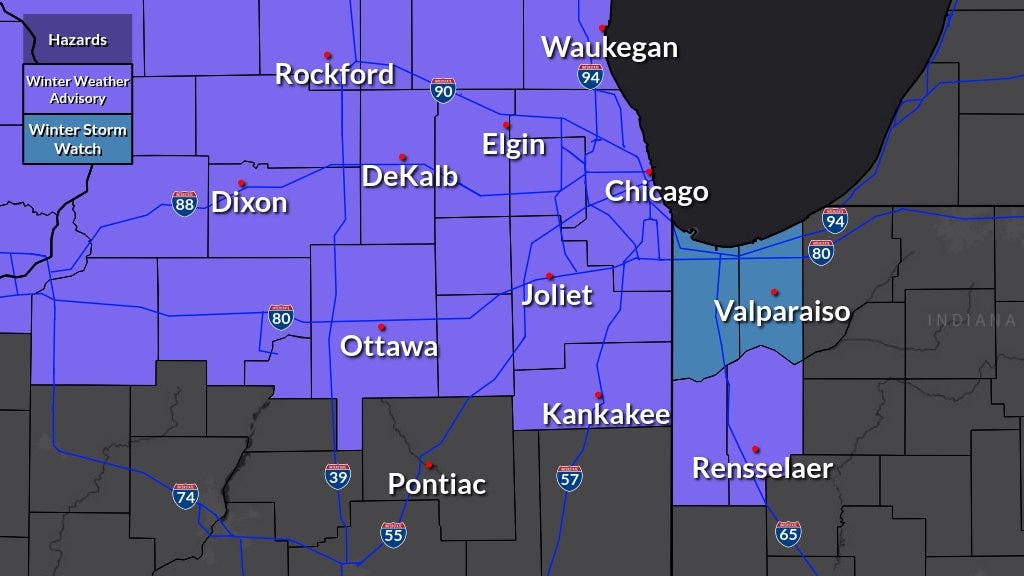