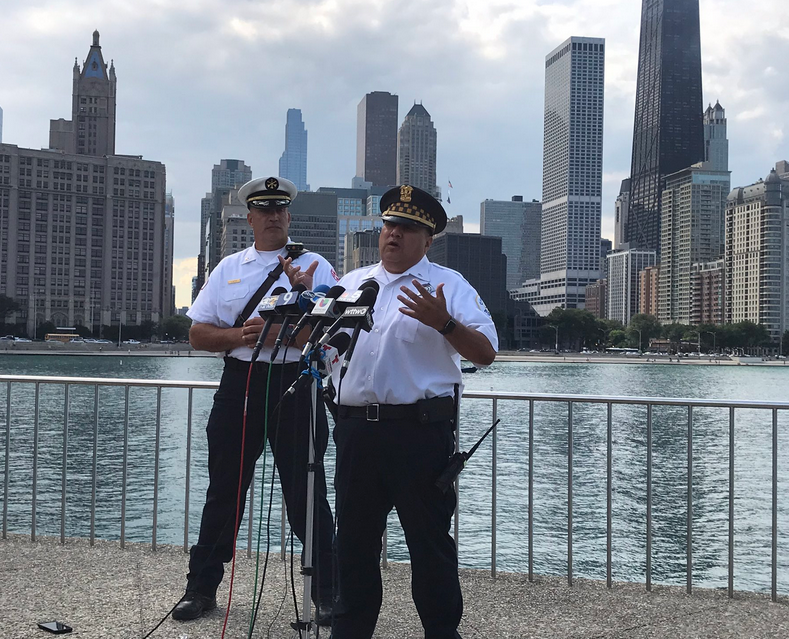 (WBBM NEWSRADIO) — Police and fire officials urged boaters and swimmers on Thursday to “please be responsible” after three apparent drownings in two days and a boating accident in the “Playpen” near Navy Pier that severed a woman’s feet.

“We want to welcome everyone to the lakefront, but we want you to be safe,” Chicago Police Marine Unit Lt. Tony Mendez told reporters Thursday.

“Please be responsible over water, wear those PFDs (personal floatation devices), swim with a partner, and if you’re going to swim or boat, please don’t drink,” Mendez said.

Mendez spoke on the lakefront near the “Playpen,” where a man apparently drowned after falling from a boat Wednesday evening.

Police were still searching for him Thursday afternoon.

Another person on that boat was found unconscious, Fire Department Chief Jason Lach said. It’s unclear why that person was unconscious, Lach said. He was hospitalized in critical condition.

That incident came days after two women were badly injured in the “Playpen” on Saturday when a boat reversed into a raft, knocking off several people.

Early Thursday, a man was pulled from Montrose Harbor. Paramedics responded near the 200 block of West Montrose around 12:20 a.m. and found Francisco Gonzalez, 38, of West Rogers Park. He was taken to Weiss Hospital and pronounced dead, police and fire officials said.

It was the third apparent drowning this week.

At least 35 people have drowned in Lake Michigan so far this year, according to the Great Lakes Surf Rescue Project, which tracks drownings. 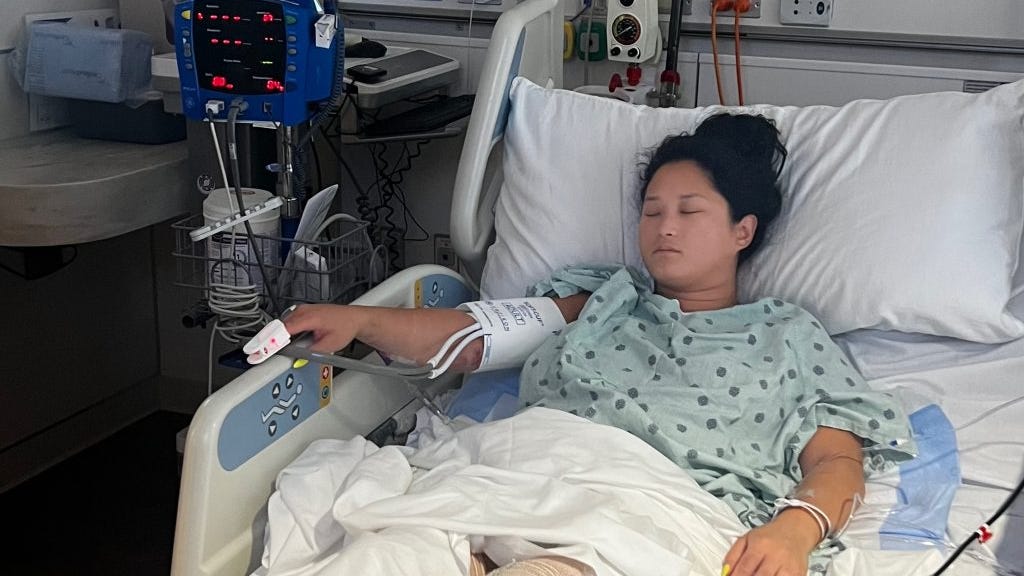 ‘I knew I would die.’ Woman recounts boating accident in ‘Playpen’ that severed her feet