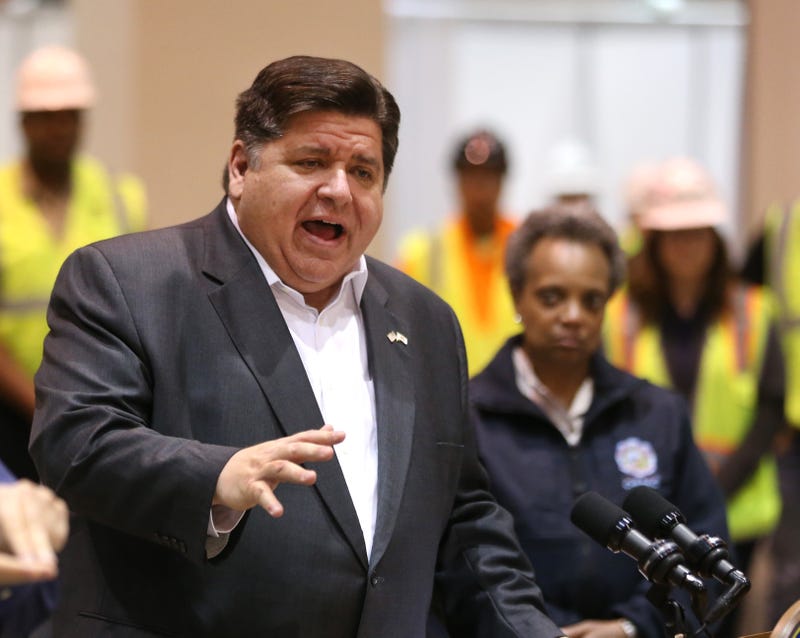 "I think that there are people who often have felt left out and left behind and I can understand that there are some people who are resentful of the politicians over many years who haven't delivered for them, but Juliana (Stratton) and I from day one have been delivering for working families and we're going to continue to do that over the next four years."

Lieutenant Governor Juliana Stratton, who was by Pritzker's side, spoke about the administration's accomplishments.

"We have raised the minimum wage. We have, you know, infrastructure, roads, bridges, schools, hospitals being built all across the state. We've expanded access to health care," she said.