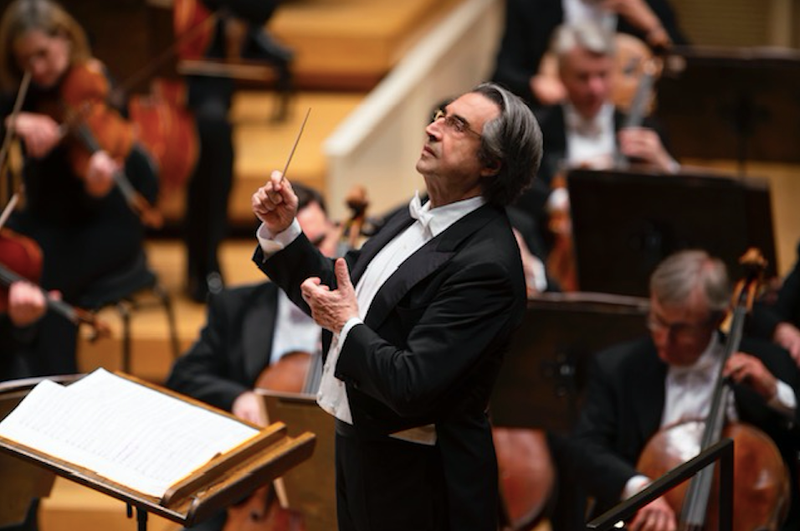 (WBBM NEWSRADIO) — The Chicago Symphony Orchestra's music director is reflecting on a 50-year career as a world-class conductor — and the ways that cultural institutions like his can better serve their audiences.

Riccardo Muti, who has been at the helm of the CSO for more than a decade, said Chicago will always be close to his heart.

“Chicago is the most beautiful city in the United States — for the architecture, for the lake, for the atmosphere. It’s absolutely fantastic. And also the people in the Midwest here,” the native of Naples, Italy tells WBBM Newsradio’s Lisa Fielding.

At 80, Muti has returned to his adopted home to kick off the CSO’s 2022 season. That will include performances at venerable Orchestra Hall but also a series of free concerts throughout the community.

He and the famed orchestra performed recently at Morton East High School in Cicero. Next weekend, they will be at Apostolic Church of God in Chicago’s Woodlawn neighborhood.

“This is the future,” Muti said of taking the orchestra out to the people, rather than having them come to him. “We have to go there and to teach them that music is the most important element that puts people together.”

Muti, who made his debut with the CSO in 1973 at Ravinia Festival, extended his contract into the 2023 season to make up for shows the CSO lost during the height of the pandemic.

“Everything should end," Muti said. "I will not take any other position with another orchestra. I will remain very close to the (Chicago Symphony) Orchestra. Of course, they will find a new music director. But I will continue to come here and to make music with these fantastic musicians.” 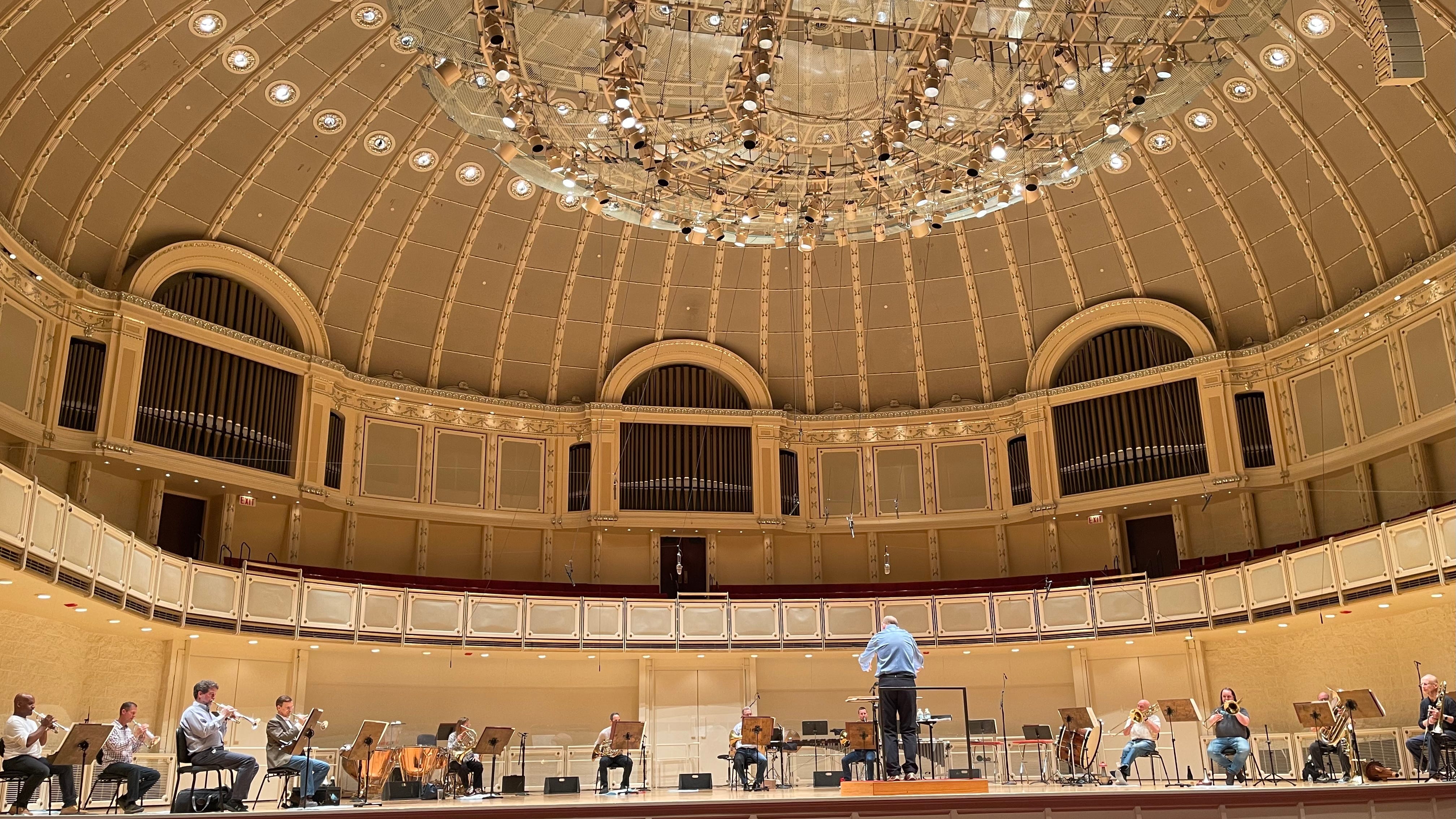