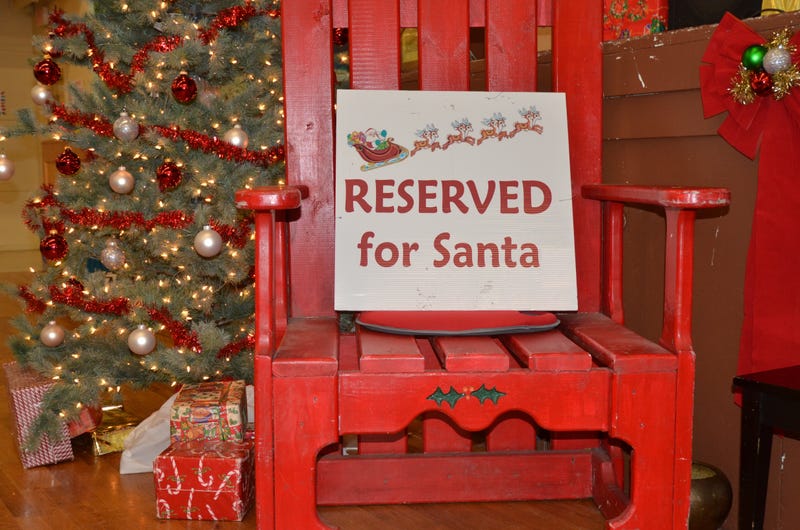 (WBBM NEWSRADIO) – Demand for Santa Claus is up this holiday season, but there aren't enough to fill all the chairs.

“More people are reaching out to hire Santa to help associate their brand with Christmas and also to just sort of get back to a sense of normality or a sense of tradition coming out of COVID,” Mitch Allen, the founder of Hire Santa in Dallas, told the Noon Business Hour.

But the supply of Santas has been depleted, and he says the waning COVID-19 pandemic is partly to blame. He suggested that’s because the physical attributes of people who play Santa, including their age and heavier builds.

“Unfortunately, COVID hit the Santa community pretty hard,” Allen said. “As you can imagine, Santas are at a high likelihood for a negative outcome if they get COVID because they’re a little bit older, and a little bit more jolly than average.”

Some Santas simply retired, he adds.

Also in demand are Santas of greater diversity, including St.
Nicks who are Black or Hispanic, and even Santas who know American Sign Language.

He added that Santa must have empathy, and be ready to handle impossible requests, like a child asking for the return of a parent or relative who has died.

"Sort of a therapist in some ways. You can't promise things that are not possible, so Santa has to make sure that he is speaking to the child in a loving fashion and meeting them where they are," Allen said. 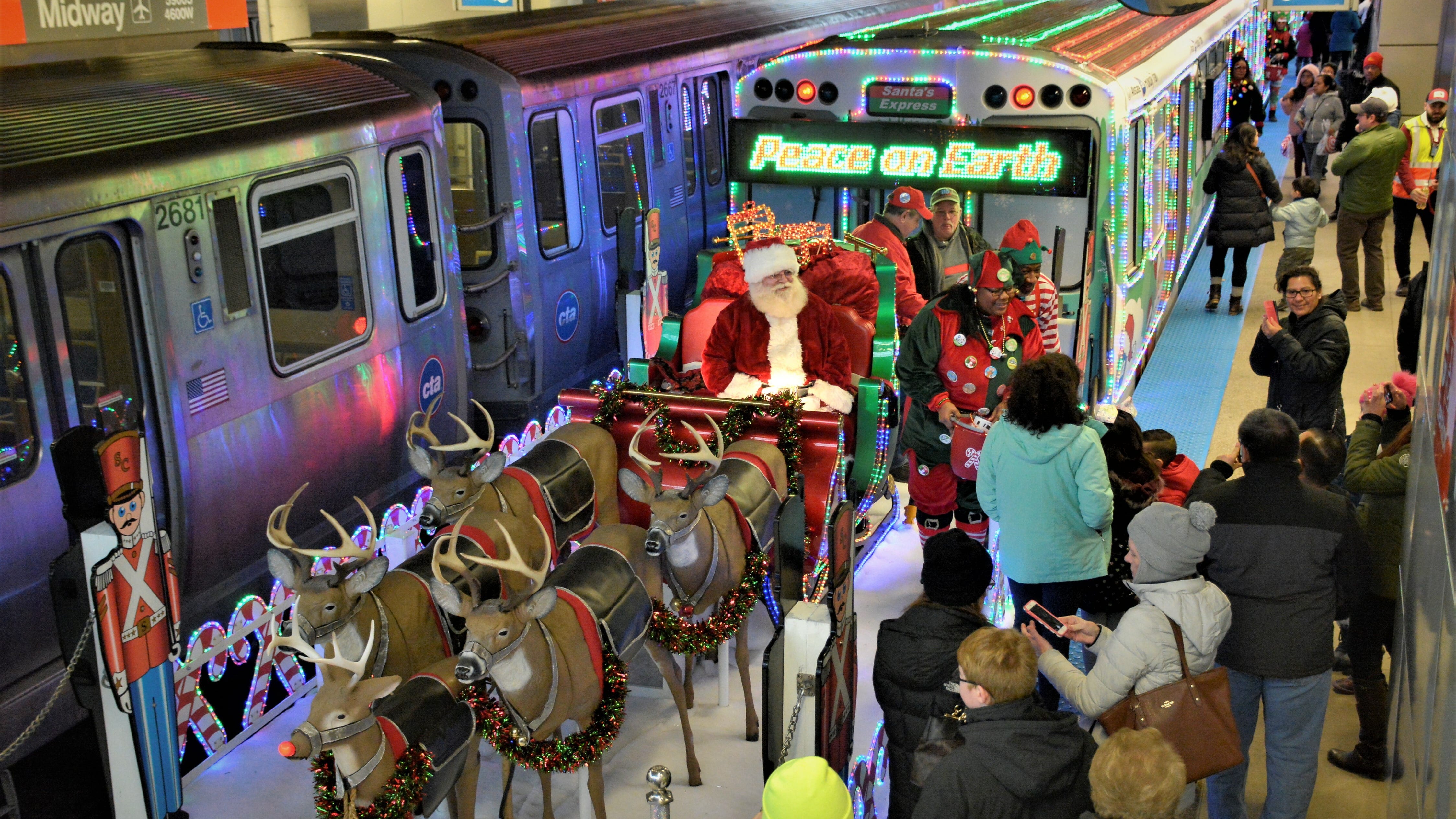 Santa's sleigh comes to the CTA, as holiday trains and buses return Friday