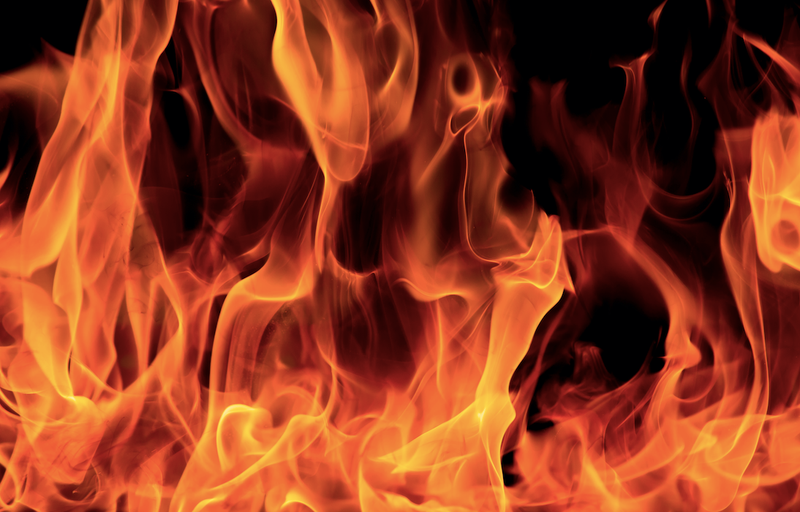 (WBBM NEWSRADIO) — A fire at an old factory in LaPorte, Indiana where hand sanitizer was being stored took more than two days to put out.

The fire started early Wednesday morning at the building in the shadow of the LaPorte water tower, and firefighters remained on the scene well over 48 hours later.

LaPorte Fire Chief Andy Snyder estimated they used about 5 million gallons of water to battle the blaze. Alcohol-based hand sanitizer is highly-flammable and difficult to put out.

Snyder said the building occupant did not meet the terms of fire safety he had agreed to.

“The fire was able to progress pretty well before it was even noticed by a passerby,” Snyder said.

LaPorte Mayor Tom Dermody said the company that was using the now-destroyed building, Glycerin Traders LLC, will be held accountable. 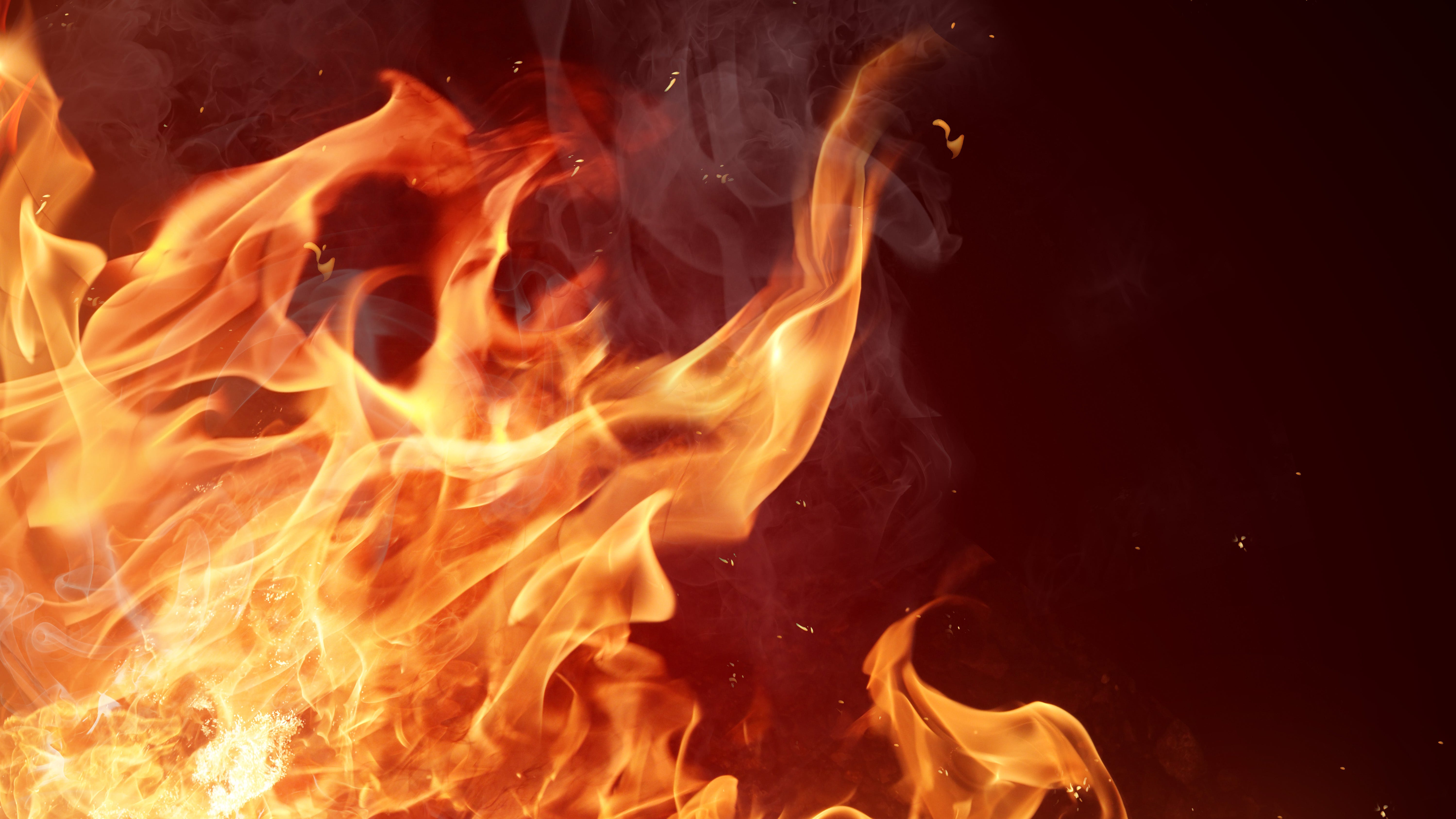