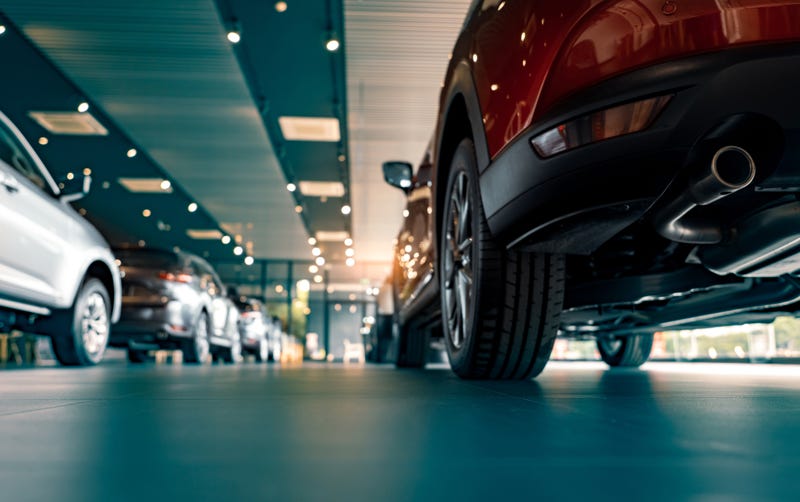 ARLINGTON HEIGHTS, Ill. (WBBM NEWSRADIO) -- Police appear to have solved the case of the theft of some luxury cars in northwest suburban Arlington Heights.

Arlington Heights police have identified a suspect in the theft of as many as ten vehicles from Arlington Nissan on West Dundee Road last weekend.

The Daily Herald reports the suspect was apprehended last weekend in South Suburban Harvey, where one of the stolen vehicles- a Range Rover, was tracked to by a Chicago Police Department helicopter.

"We hope to make greater strides in not only charging this person, but perhaps identifying a greater organization that's behind this," Arlington Heights police Cmdr. Petar Milutinovic told the paper on Friday.

Police say there have been several recent break-ins in car dealerships on Dundee Road. Police have been talking to the dealerships about tightening their security. 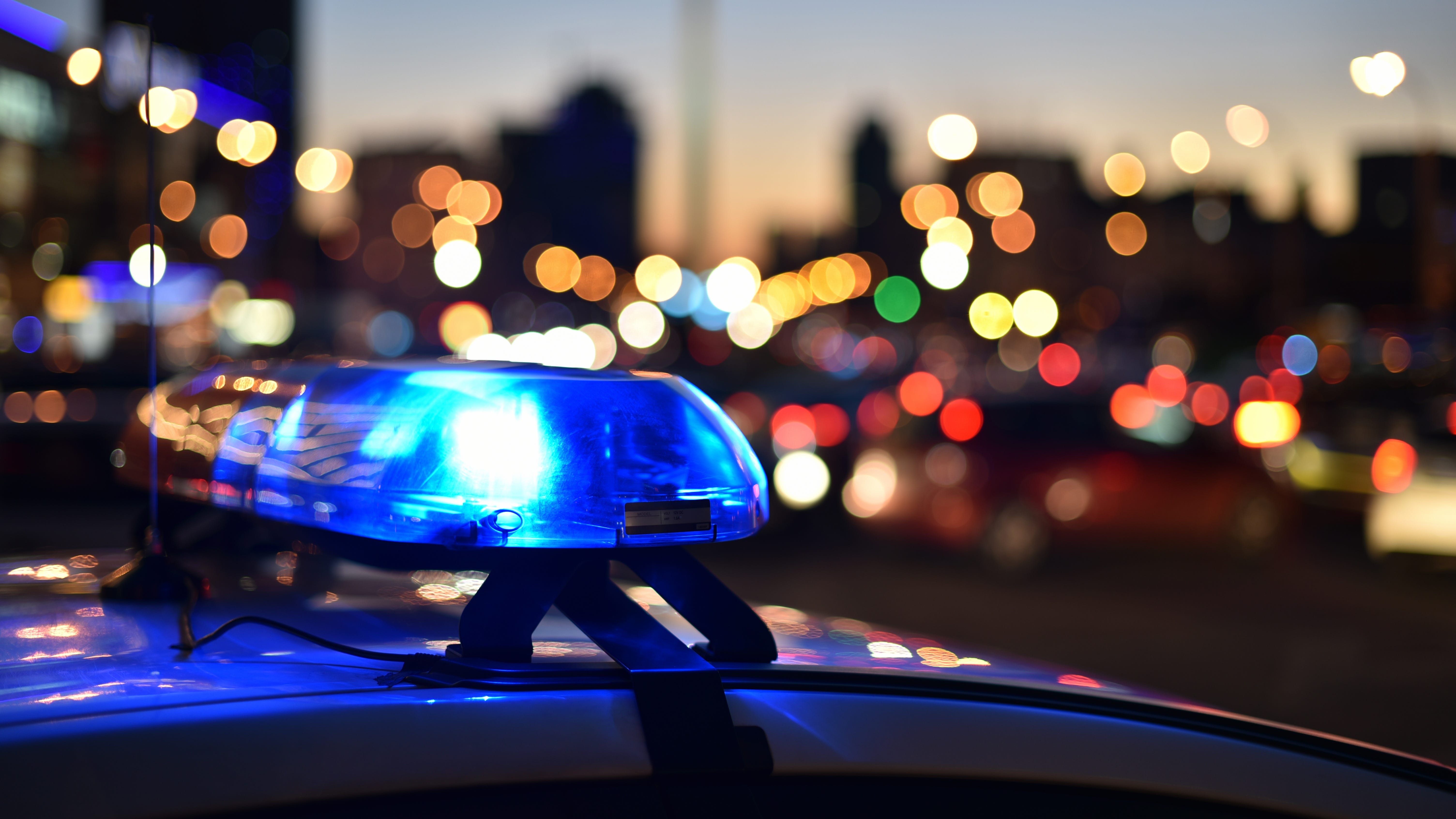