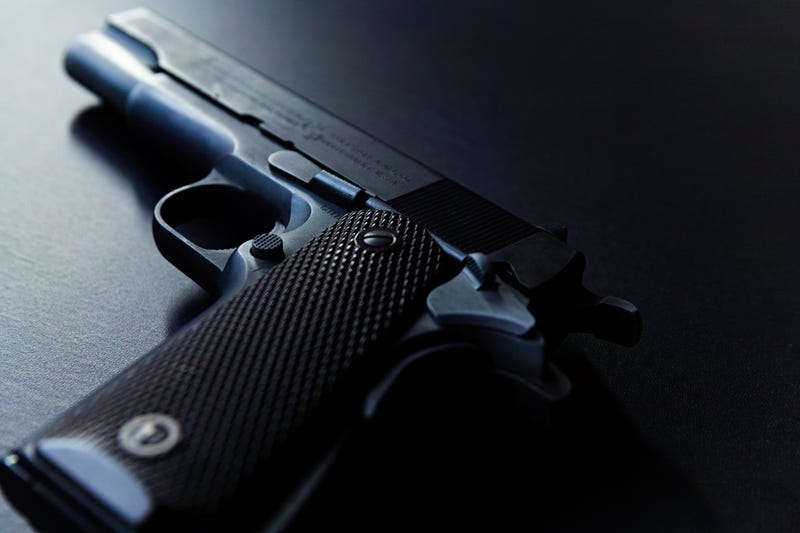 JOLIET, Ill. (WBBM NEWSRADIO) -- Joliet police continue trying to determine who owns a handgun that was found by a 2-year-old boy, who accidentally shot himself in the face Tuesday afternoon and remains in critical condition.

Sergeant Dwayne English said it happened in a bedroom at a home in the 3-hundred block of Comstock Street, when the boy's one-year-old brother was in another part of the home and his mother went to check on him.

English said the incident serves as a lesson for parents on gun safety.

"If they're going to choose to possess handguns and have them inside their homes that we urge them to do it in the safest way, whether in locked, safe or vault and additionally we urge them to store their ammunition in a different location than where the gun is stored."

English said the mother is cooperating with investigators and that Joliet Police department also provides gun locks free of charge.

Paramedics initially took the boy to St. Joseph Hospital in Joliet before he was airlifted to the intensive care unit at Chicago's Lurie Children's Hospital. 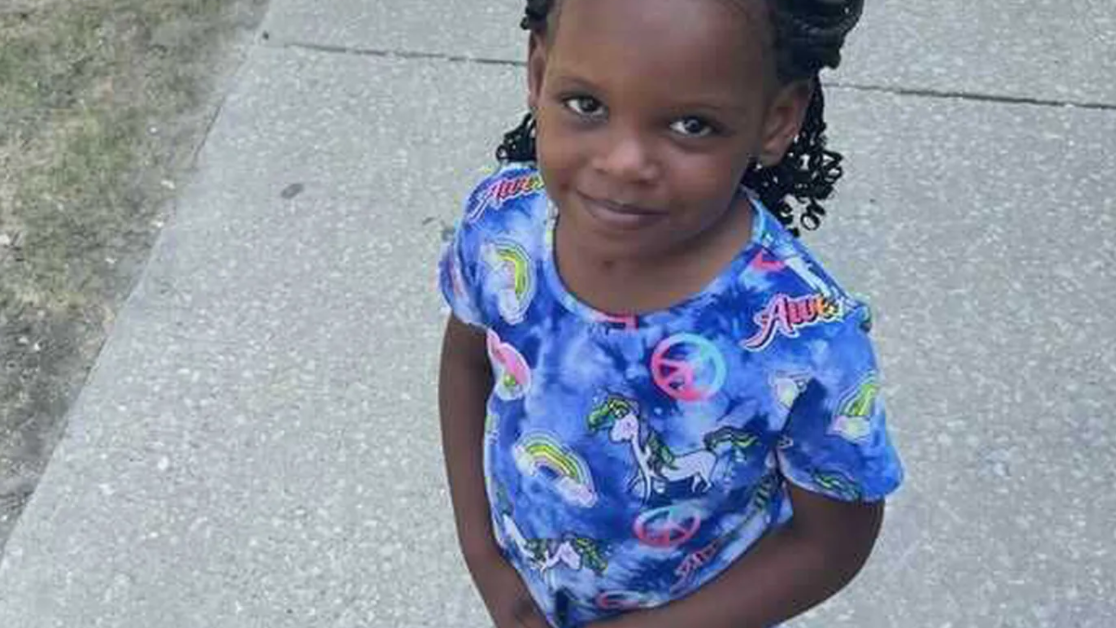