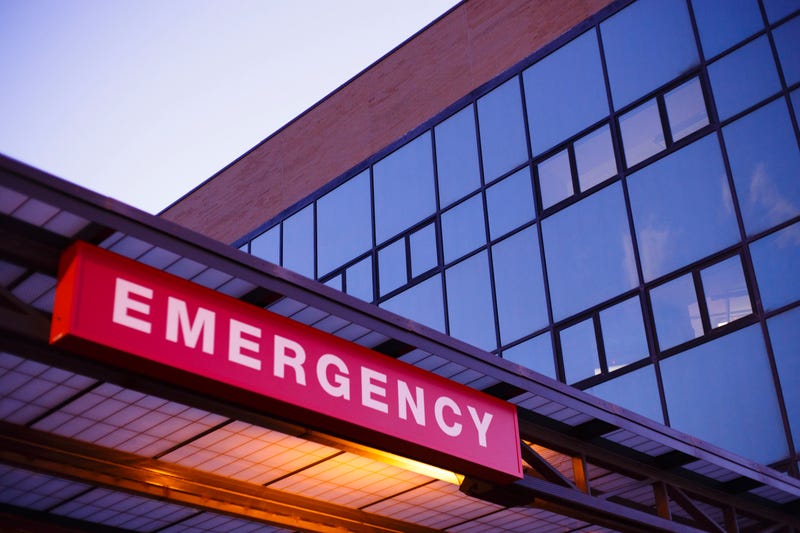 Two teenage boys were critically wounded Wednesday in a shootout that injured three people in Chatham on the South Side.

The boys, both 16, opened fire at each other about 5:10 p.m. from different vehicles traveling in the 300 block of West 83rd Street, Chicago police said.

Chicago fire officials said one of the boys was in “grave condition” while the other was in serious-to-critical condition, though officials noted he had stabilized.

A third person showed up at the University of Chicago Medical Center shortly after the shooting with a gunshot wound to their back, police said. Their condition was not known. 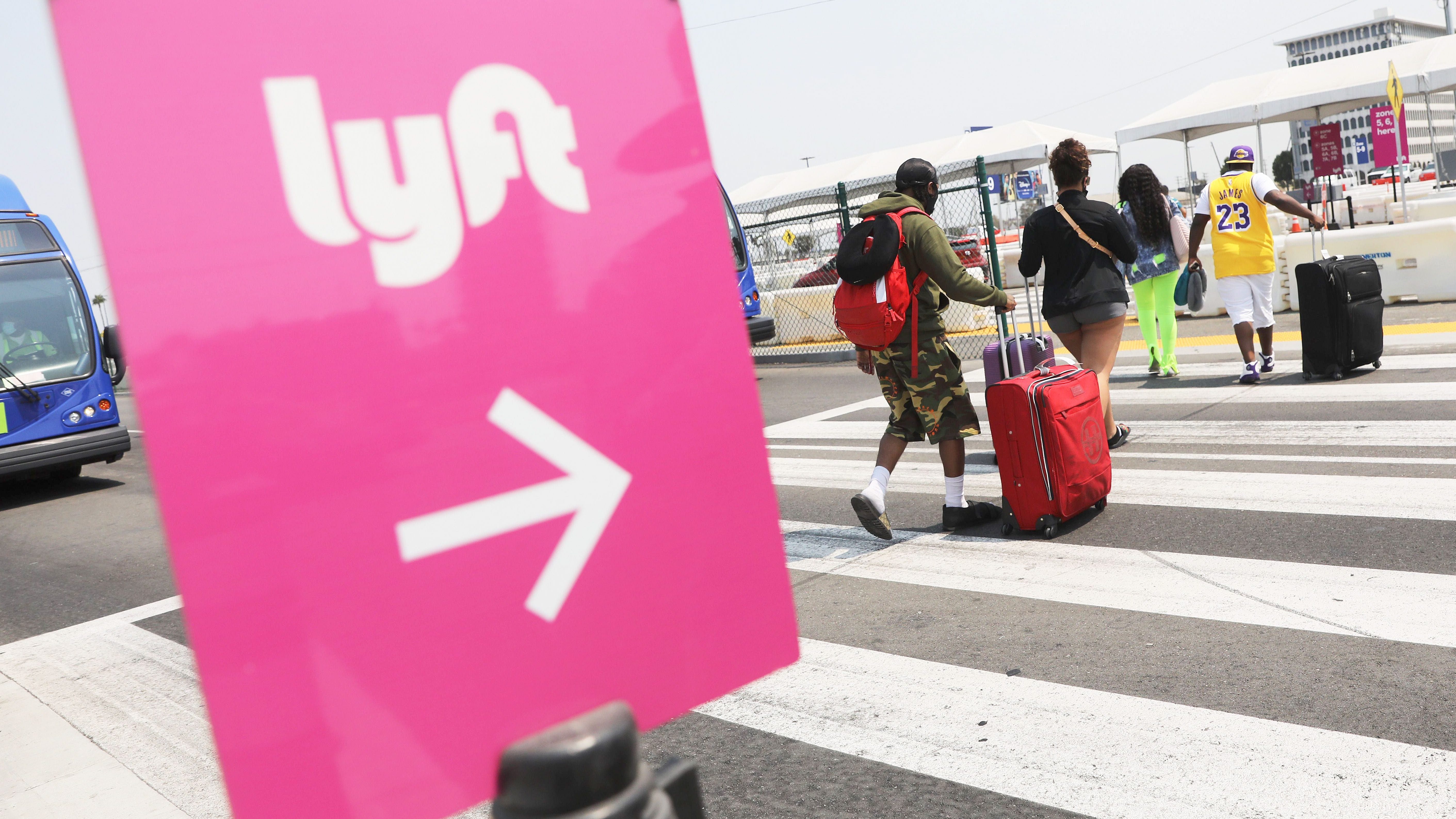